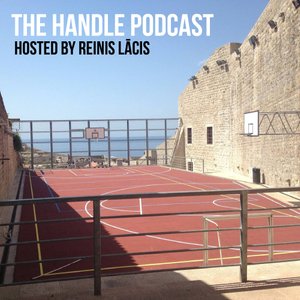 Reinis Lacis talks with retired basketball players about the history of the game and their careers. 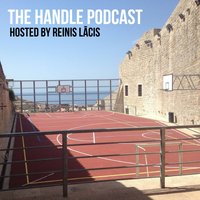 When Ron Grandison turned 30 in the summer of 1994, this was the list of his past basketball experiences: UC Irvine - Tulane - University of New Orleans - CBA - Boston Celtics - hiatus from basketball - Athletes in Action - CBA - Charlotte Hornets - CBA - Spain - CBA. With 75 NBA games under his belt during those years, you wouldn't exactly guess that this would be the player who Pat Riley would specifically pick up that summer. Or that he would start him a season later in Miami. Did I mention that he was Jeff Van Gundy's first signing as the Knicks head coach? A podcast episode of great stories by a man who worked his way to everything he achieved in basketball.