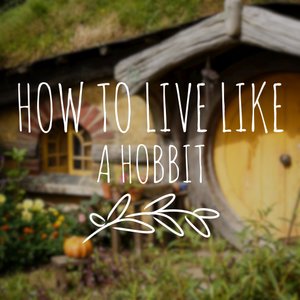 There is a stark contrast between the calm, peaceful atmosphere of the Shire and Rivendell, and the grim, noisy world of Saruman's war industry. If you want to live like a Hobbit, how can you diminish the amount of noise and ugliness in your life?The post HTL005: A Quiet Life appeared first on StarQuest Media.

It's in the darkest moments, when Bilbo faces the most dangerous monsters, that he grows the most. What can his encounters with goblins, spiders and Smaug teach us about facing the dangers in our own life? And what is the biggest threat to middle-earth that also often endangers our own world?The post HTL004: Dragon Sickness appeared first on StarQuest Media. 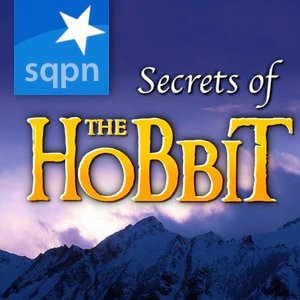 SQPN: Secrets of The Hobbit 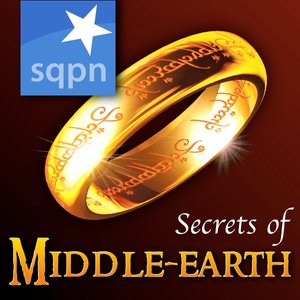 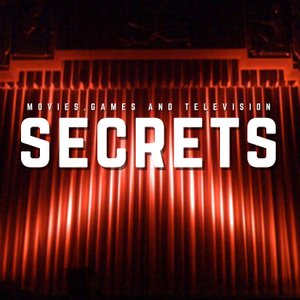 Secrets of Movies and TV Shows 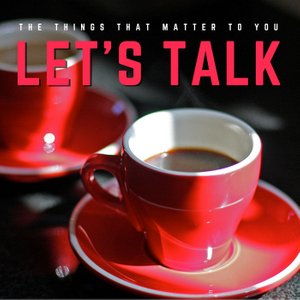 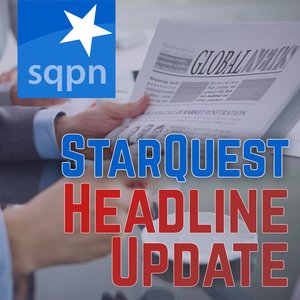 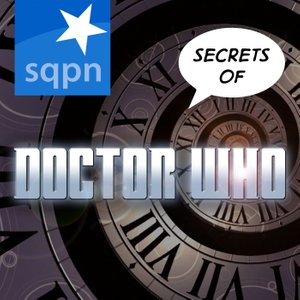 Secrets of Doctor Who 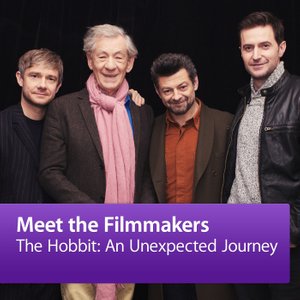 The Hobbit: An Unexpected Journey: Meet the Cast 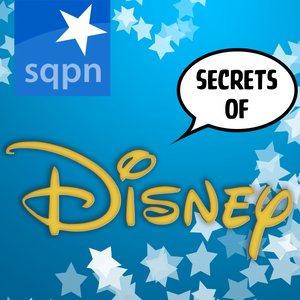 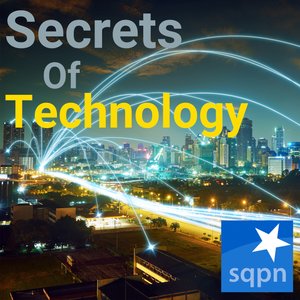 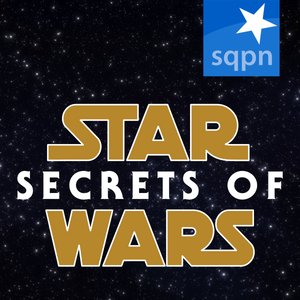 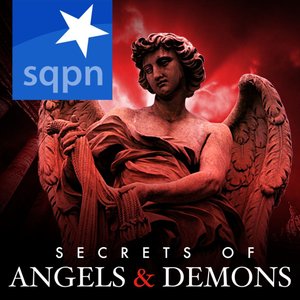 SQPN: Secrets of Angels and Demons 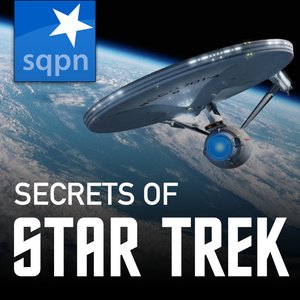 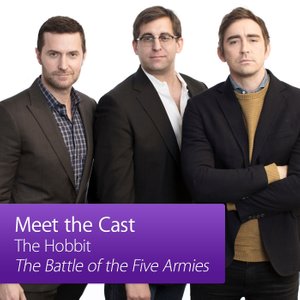 The Hobbit: The Battle of the Five Armies: Meet the Cast 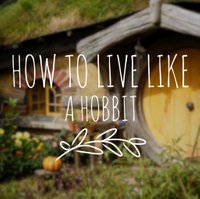 In this episode, we follow Bilbo Baggins and learn from his encounter with the trolls. How can we deal with the trolls in our own lives?The post HTLH003: Trolls appeared first on StarQuest Media.

What would you do if one day a wizard knocked on your door, looking for someone to go on an adventure? Would you jump up and leave, or would you politely refuse the invitation and stay where you are? Are you a Baggins or more like a Took? How can we follow in Bilbo's footsteps?The post HTLH002: Adventure appeared first on StarQuest Media.

Who wouldn't want to trade their busy, noisy and stressful world for a life in the Shire? It all starts with what is perhaps the most important characteristic of a Hobbit lifestyle: contentment.The post HTL001: Contentment appeared first on StarQuest Media.

© 2020 OwlTail All rights reserved. OwlTail only owns the podcast episode rankings. Copyright of underlying podcast content is owned by the publisher, not OwlTail. Audio is streamed directly from SQPN, Inc. servers. Downloads goes directly to publisher.