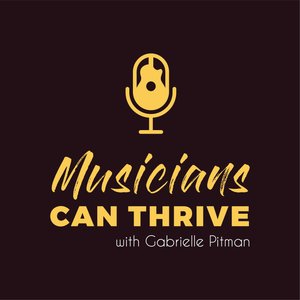 I’m a musician. Every time someone said to me, “you’ll never make money doing what you do,” I loved nothing more than saying “watch me.” Making it in the music business has never been more attainable, or open to interpretation. In this podcast, we’re finding ways that musicians can thrive. 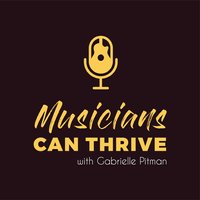 Working Around Gatekeepers (and with them)

Jonny Jukebox is an artist that many people would put in the R&amp;B box, but his songwriting and production skills are especially strong because he can bridge the gap between different genres so seamlessly.With hints of pop, hip hop, and even a little electronic house touch, nearly every song of Jonny's makes your body start moving to the beat before you're aware of what you're doing. And his hooks have a finely honed catchiness to them that many independent artists struggle to find in their first few projects.But from the beginning, Jonny's set a high standard for himself. And it's perfectly paired with the striking visual aesthetics of his album artwork, social media photos, and the occasional appearance of Jonny with pink hair. Links 🔗 Listen to Jonny Jukebox on Spotify Listen on Apple Music IG @jonnyjukeboxTwitter @jonnyjukeboxxJonny's website http://www.jonnyjukebox.net/ Episode ft. Morgan Davis of OVRLD