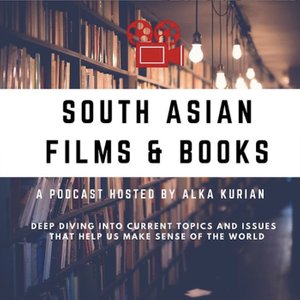 This podcast connects listeners with South Asian writers and filmmakers as they explore some of the major issues of the world. From politics to culture, each episode looks at topics that impact and shape the lives of people living both in South Asia and its diaspora. 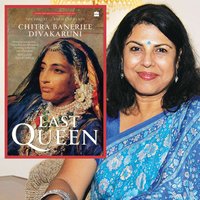 In this episode I talk with Chitra Banerjee Divakaruni about her latest novel "The Last Queen," which is the story of the spectacular rise of the beautiful Jindan Kaur. Starting out as the daughter of the royal kennel keeper, she went on become Maharaja Ranjit Singh’s youngest and last queen; his favorite. And when her six-years-old son Dalip Singh unexpectedly inherited the throne, Jindan Kaur became Queen Regent of Punjab. 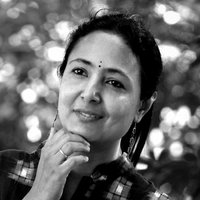 In this episode, I talk with Dr. Geetha Jayaraman, a former journalist and a filmmaker who teaches film practice at the Culture Lab, Newcastle University, UK. Geetha’s debut feature film "Run Kalyani" won the Special Jury Award at the Kolkata International Film Festival and got awards in the Best Film, Best Director, and Best Actor categories at several international film festivals including Trichur, New York, and Montreal. As a director, script writer and producer of a range of documentaries. Geetha produced the award-winning documentary ‘Algorithms." She also wrote a prize-winning script for "A Certain Slant of Light" which won the 2008 Goteborg International Film Festival’s development fund. 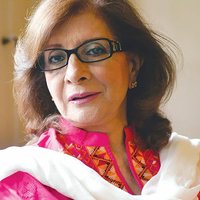 In this episode, I talk with Sultana Siddiqui, a Pakistani media mogul, and television producer and director, who is celebrated for her widely successful TV drama Zindagi Gulzar Hai. As the founder of Hum Network Limited, she is the first woman in Pakistan to establish a TV station. 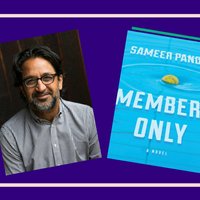 In this episode I talk with Sameer Pandya about his debut novel "Members Only," where, when accused of reverse racism by white members of a posh tennis club, the novel's central character Raj Bhatt's life falls apart. Along the way, he wonders: where does he, a brown man, belong in America?Sameer Pandya is the author of the story collection The Blind Writer, which was long listed for the PEN/Open Book Award. He is also the recipient of the PEN/Civitella Fellowship. His fiction, commentary, and cultural criticism has appeared in a range of publications, including the Atlantic, Salon, Sports Illustrated, ESPN, and Narrative Magazine. He is an Assistant Professor in the Department of Asian American Studies at the University of California, Santa Barbara. 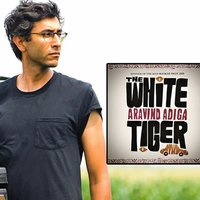 In this episode, I speak with Prof. Ramin Bahrani, director of his latest film The White Tiger based on Aravind Adiga's 2008 Booker-prize winner novel by the same name. The film stars Bollywood actors Priyanka Chopra Jonas and Rajkumar Rai, and in his debut role, the new actor Adarsh Gaurav. 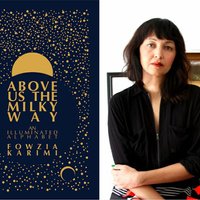 In this episode, I interview Fowzia Karimi, an award-winning author of her illustrated debut novel, "Above Us the Milky Way." Fowzia Karimi was born in Kabul, Afghanistan. She immigrated to the US in 1980, after the Soviet invasion of the country. She received her MFA in Creative Writing from Mills College, California. Her work explores the correspondence on the page between the written and the visual arts.She is a recipient of The Rona Jaffe Foundation Writers’ Award, and has illustrated The Brick House by Micheline Aharonian Marcom and Vagrants and Uncommon Visitors by A. Kendra Green. 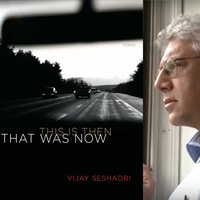 In this episode, I talk to Vijay Seshadri about his latest book "That Was Now, This is Then." As a winner of the Pulitzer prize in poetry, Seshadri has three other collections of poetry: Wild Kingdom (1996), The Long Meadow (2003), and 3 Sections (2013), which won him the Pulitzer Prize in Poetry. Seshadri has an MFA from Columbia University and teaches poetry and nonfiction-writing at Sarah Lawrence College. 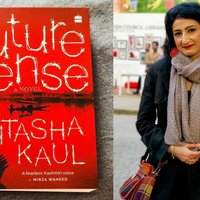 In this podcast I interview Nitasha Kaul, a London based academic, writer and poet, about her new book "Future Tense". In addition to fiction, she writes and speaks about topics that cover the political economy, Bhutan, Kashmir, nationalism in India, gender and identity. Nitasha's first novel "Residue" was shortlisted for the Man Asian Literary Prize. "Future Tense" is her second novel. 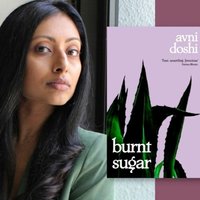 For this episode I had the pleasure of interviewing Indian American novelist Avni Doshi about her debut novel "Burnt Sugar" (also known as "Girl in White Cotton"). Born in New Jersey, Doshi received a BA in Art History from Barnard College in New York, and a master's degree in History of Art from University College London. "Burnt Sugar" has been shortlisted for the 2020 Booker Prize. 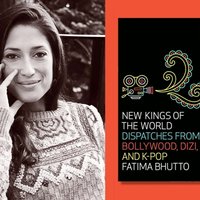 In this podcast I talk to Fatima Bhutto (@fbhutto) about her brilliant new book "New Kings of World: Dispatches from Bollywood, Dizi, and K-Pop," where she discusses the rise of a new cultural movement sweeping across the world, displacing mass-produced, Western cultural products. https://www.amazon.com/New-Kings-World-Dispatches-Bollywood/dp/1733623701/ref=sr_1_1?keywords=new+kings+of+the+world&amp;qid=1571179358&amp;sr=8-1

© 2020 OwlTail All rights reserved. OwlTail only owns the podcast episode rankings. Copyright of underlying podcast content is owned by the publisher, not OwlTail. Audio is streamed directly from Alka Kurian servers. Downloads goes directly to publisher.