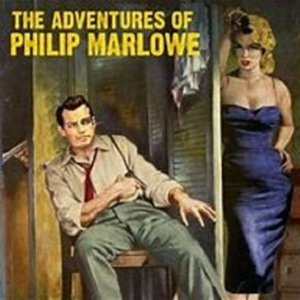 The Adventures of Philip Marlowe 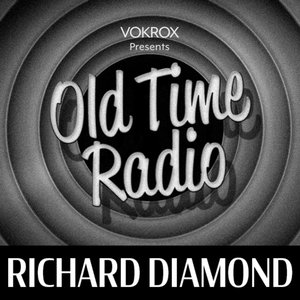 © 2020 OwlTail All rights reserved. OwlTail only owns the podcast episode rankings. Copyright of underlying podcast content is owned by the publisher, not OwlTail. Audio is streamed directly from Entertainment Radio servers. Downloads goes directly to publisher.