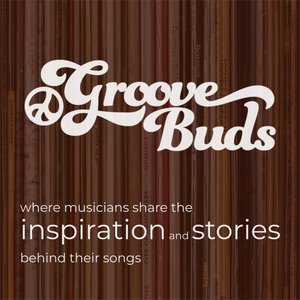 Where musicians share the inspiration and stories behind their songs. 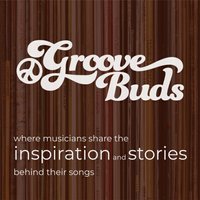 Ian Thomas is a songwriter and musician who performs solo and with accompaniment. ​ Full band shows are with his Band of Drifters, and as a member of The Bus Driver Tour. For information on those projects, please visit  www.BandOfDrifters.com  or  www.TheBusDriverTour.com --- Send in a voice message: https://anchor.fm/groovebuds/message

Danny Bee writes a bunch of songs and sometimes stands up in public to sing them. Often Mr. Bee plays an electric-style guitar while singing. These songs can be heard while in attendance. Danny Bee often brings a bundle of new songs to each performance and is usually wearing a fresh shirt.  Mr. Bee is currently promoting his new record, "Chicken Man Is Doomed" released in 2019 on the Blubcake Recorders label out of Livingston, Montana. He also runs a couple of full bands, Blub and Barnacle. Both bands offer a clean environment for dancing and reckless abandon.  Email contact: blubcake@yahoo.com--- Send in a voice message: https://anchor.fm/groovebuds/message

Sean Devine is a native Montana singer songwriter anchored in Paradise Valley, just south of Livingston. He's been dubbed the Treasure State Troubadour by locals and has been called "The Bob Dylan of Montana" by fellow songwriter Ward Davis.  In this episode Kevin is out of town shoveling snow down in Yellowstone but Jamey and Sean are old buds so this is another casual conversation about songwriting and the life of a musician.--- Send in a voice message: https://anchor.fm/groovebuds/message

We explore a bit of Daniel's past and his journey toward becoming a full time musician. Having released 4 albums, Daniel is working on his fifth album titled 1970. Born in Seattle, Daniel Kosel was adopted and then moved to the Carbon County area of Montana at age 12. Daniel grew up fishing Rock Creek, playing guitar, and wandering the beautiful Absaroka-Beartooth region until eventually graduating from college and pursuing a diverse career in business. Daniel first emerged as a musical artist in 2016 performing solo shows and evolving various band formats until finding his pace as a touring poet-guitarist.--- Send in a voice message: https://anchor.fm/groovebuds/message 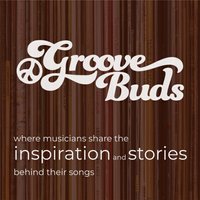 The Groove Buds Show is an exploration in music and songwriting from the middle of nowhere - Livingston, MT.  In this episode Kevin Toll and Jamey Warren sit down to talk about what exactly is the Groove Buds Show, and what we'll be discussing going forward. The gist is this podcast is about songwriting and musicianship, and we explore that by talking with our favorite musicians and diving into their own albums and favorite songs. --- Send in a voice message: https://anchor.fm/groovebuds/message

© 2020 OwlTail All rights reserved. OwlTail only owns the podcast episode rankings. Copyright of underlying podcast content is owned by the publisher, not OwlTail. Audio is streamed directly from Groove Buds servers. Downloads goes directly to publisher.