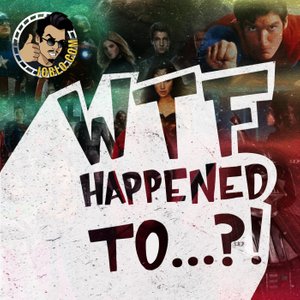 Hollywood has had its fair share of historically troubled productions and actors/actresses that were "hot" one minute and gone the next. Whether it was casting changes, actor deaths, fired directors, in-production rewrites, constant delays, budget cuts or studio edits, many films had such behind the scenes issues that we will discuss in our shows. We'll also delve into the lives of some Hollywood folk who seemed to have disappeared after striking it big at first. Either way, we have to ask: WTF Happened To....?! 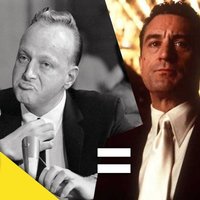 We take a look at director Martin Scorsese’s 1995 mob epic CASINO, a fact-based account of real-life casino boss Frank “Lefty” Rosenthal (Robert De Niro) and his literal partner in crime, mafia enforcer Anthony Spilotro (Joe Pesci).  It’s the sprawling tale of a gambling empire filled with all the greed, deceit and homicide you might expect from the seedy side of ‘70s Las Vegas. How closely did Scorsese stick to the truth? Place your bets and find out in “WTF REALLY Happened to CASINO”! 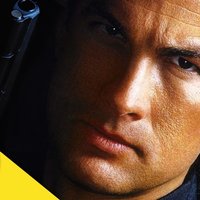 With hits like ABOVE THE LAW, HARD TO KILL and UNDER SIEGE, Steven Seagal punched and shot and flipped his way to becoming an A-list Hollywood action star in the early 1990s. But over the 2000s, he had taken his trademark ponytail and martial arts skills to a seemingly endless stream of direct-to-video movies. We’ll try not to snap too many bones as we catch up with WTF Happened to Steven Seagal! 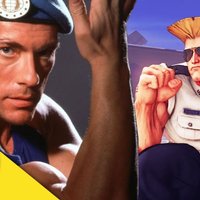 In the mid-nineties, Capcom's "Street Fighter 2" was the hottest video game in the world. Introducing the one on one fight game, it was only a matter of time until Hollywood came knocking, and when they did, the game was transformed into an unrecognizable big-screen adventure that, years later, is much maligned among fans of the series. Join us as we dig into what went wrong with this big-budget flick, from star Jean-Claude Van Damme's personal demons, to a meddling video game company, to a terminally ill co-star (Raul Julia). All is revealed in "WTF Happened to Street Fighter"! 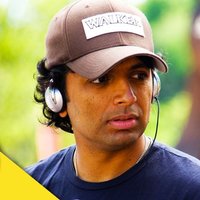 This episode has a twist ending! Of course you might expect that with filmmaker M. Night Shyamalan, whose movies became known for inevitable third-act surprises after the gargantuan success of THE SIXTH SENSE. After a handful of hits, a few big-budget flops pushed him out of the spotlight for a while before he slowly began a comeback with late-stage sequels to fan-favorite UNBREAKABLE. Where is he now? Was he just a ghost the whole time? Find out in our latest video! 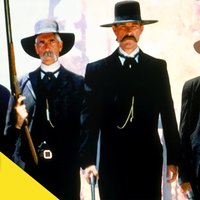 Rarer still are the movies that, while they're shooting, seem like disasters in the making but wind up being classics. This week's movie - TOMBSTONE - is one such film. After losing their original director and being faced with a massively-budgeted competitor in the guise of Kevin Costner's WYATT EARP, TOMBSTONE went on to become one of the greatest westerns of its era and the definite Wyatt Earp film for many. Find out just how hectic the shoot for Kurt Russell's passion project was as we try to answer the question WTF Happened to TOMBSTONE? 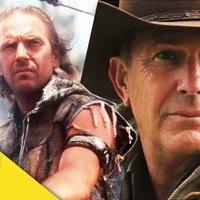 Over the course of his lengthy career, Kevin Costner has traveled through some serious peaks and valleys. The multi-talented A-lister gained considerable Hollywood power from 80s and 90s smashes like FIELD OF DREAMS, THE BODYGUARD and the Oscar-winning DANCES WITH WOLVES… but was then dragged down by notorious colossal box office flops WATERWORLD and THE POSTMAN. While he may no longer be a major marquee name, Costner has remained busy with the smash hit series Yellowstone and lower-profile film roles. In this episode we catch up with the career of the actor, director, producer, sports fan and Western lover known to the world as Kevin Costner. 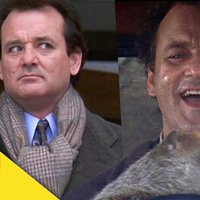 Of course, this week's movie is one of the HUGE HITS we're talking about, with Groundhog Day being a top-tier classic in Bill Murray's filmography. Brilliantly directed by the late Harold Ramis, this is a movie that's spawned many imitators (including the recent Palm Springs) but, in the minds of many, will never truly be equaled. 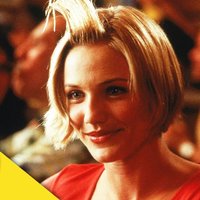 This week, we take a look at the career of the amazing Cameron Diaz. From her first appearance in THE MASK, to her turn as an action star in CHARLIE'S ANGELS and its sequel, Diaz has been an icon, who's proven over and over that she's a great actress to boot. While she's recently said that she's retired, I'm sure I speak for everyone when I say a Cameron Diaz comeback is overdue. Join us as we take a look at her career and get into the reasons why she might have called it quits. 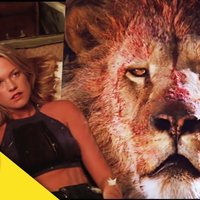 This week's movie, ROAR, is a disaster anyway you slice it. The passion project of Noel Marshall, who stars alongside his real-life wife (at the time) Tippi Hedren, her daughter Melanie Griffith, and his two sons, this movie is about a conservationist in Africa who runs a big cat preserve, and while he's out chasing poachers his family pays a visit to him, and are in turn stalked by his massive collection of lions, tigers and assorted other big cats - all of whom are the real deal. The movie took five years to film, crew members were routinely attacked, maimed, scalped, disfigured and more, and the movie opened to essentially empty movie theatres. Close to forty years later, it stands as one of the most dangerous films ever made so join us as we figure out WTF Happened to ROAR! 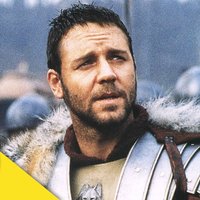 This week, we take a look at the career of the great Russell Crowe. Still the guy Hollywood has to go to if they want someone to lead a great historical epic (GLADIATOR, MASTER &amp; COMMANDER, etc), his career lately has taken a turn into more obscure projects, including Showtime's "The Loudest Voice" that have called on him to make some pretty intense physical changes. Is this a new direction for Crowe that he's going to stick with? We take a look in our latest video.

© 2020 OwlTail All rights reserved. OwlTail only owns the podcast episode rankings. Copyright of underlying podcast content is owned by the publisher, not OwlTail. Audio is streamed directly from JoBlo.com servers. Downloads goes directly to publisher.