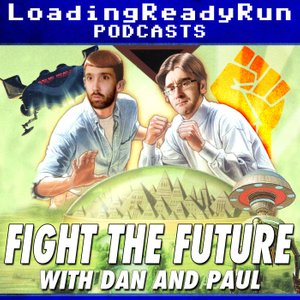 What if your world, and everything you were brought up to believe, turned out to be a lie - except your feelings for the cute boy or girl you just met? Each episode, Dan and Paul take an in-depth look at a world portrayed in a Young Adult dystopian movie or book. How did they colour code uniforms in The Giver when everyone sees in black and white? In Divergent, what faction do sketch comedians belong to? These questions and more will discussed on Fight the Future! 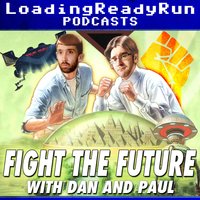 The city of London has been placed on giant tractor treads, which it uses to chase after other cities in order to consume them in its giant metallic jaws. Yes, it's the most insane future Dan and Paul have ever covered, as described in Mortal Engines by Philip Reeve, Volume 1 of Predator Cities.

What if your post-apocalyptic world was all just a big social experiment? Join us as we once again look at a city divided in nerds, jocks, wimps, squares and stoners (aka Erudite, Dauntless, Abnegation, Candor and Amity) with Volume 2 of the Divergent series: Insurgent! 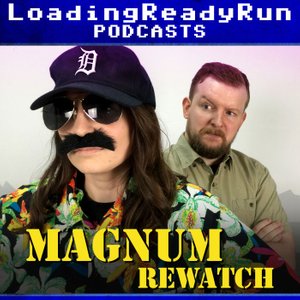 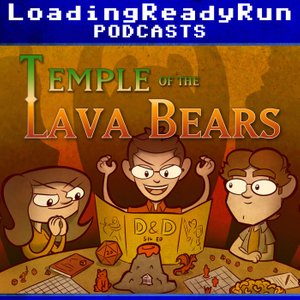 Temple of the Lava Bears - LoadingReadyRun 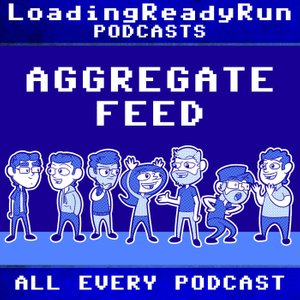 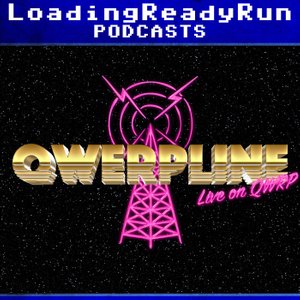 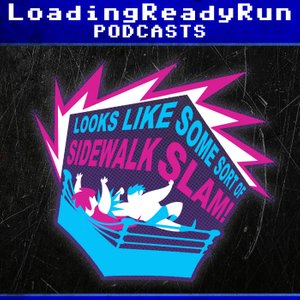 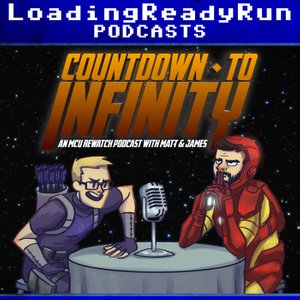 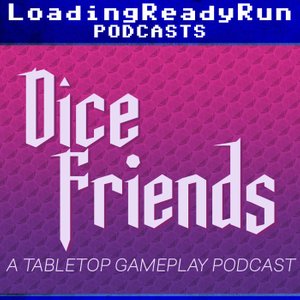 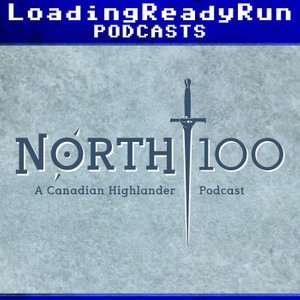 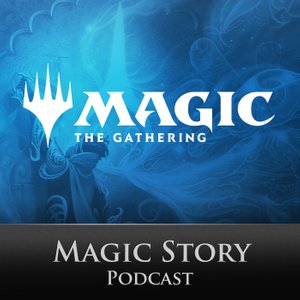 The Magic: The Gathering Story Podcast 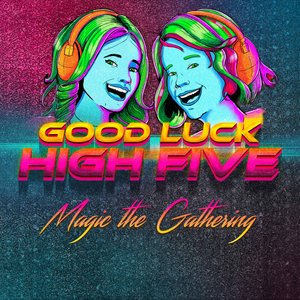 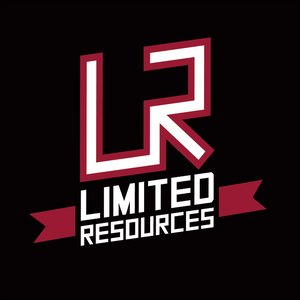 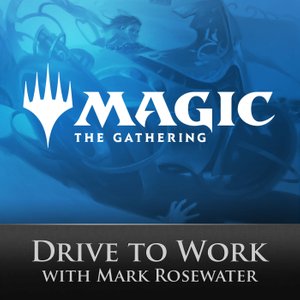 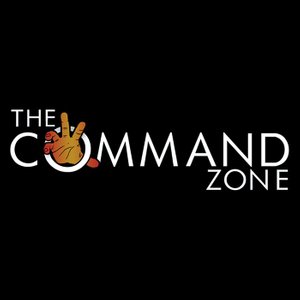 Who was in your class in grade 10? If you were all stuck on an island with automatic weapons and forced to fight each other to the death, who would be your allies, and who your enemies - and who would turn out to be a psycho? Dan and Paul ask each other that, and talk about the film where this scenario plays out: the bloody live action Japanese film Battle Royale. Which is actually pretty different from The Hunger Games.

The good news: Superhumans exist! The bad news: They are homicidal jerks! And they've laid waste to our world. A band of puny humans, including 18-year-old David, hunt them in the city of Chicago, which has been turned to steel by one of the most powerful - and jerkiest. Dan and Paul talk about Steelheart by Brandon Sanderson, joined by Dr. Jim Davies, author of "Riveted: The Science of Why Jokes Make Us Laugh, Movies Make Us Cry, and Religion Makes Us Feel One with the Universe" from Palgrave Macmillan - and an aspiring YA author.

American teen Daisy has to go to live with her English relatives while black planes overhead bring tidings of nuclear war. On the bright side, her first cousin is smoking hot, and trains falcons... Dan and Paul talk about the too-close-for-comfort world of How I Live Now.

It is easy to get a little stir crazy when the evil robot conquerers force everyone to stay inside for 3 years and a creepy dead-eyed robot child "Mediator" isn't helping. Luckily, Sean and his friends find a way to short circuit their tracking devices and head out to find Sean's missing father. Join Dan and Paul as we talk about the indie sci-fi film, Robot Overlords. Apologies for the audio quality, we will be back to our normal production values next time!

Fight the Future 11 - Nausicaa of the Valley of the Wind

The world is covered in deadly mould forests filled with giant carnivorous insects, but luckily Nausicaa has the wind to protect her! This week, Dan and Paul are joined by Ian to talk about the early Hayao Miyazaki film, Nausicaa of the Valley of the Wind.

It's the Hunger Games, All Star Edition! Where the opponents are deadlier, the police state more oppressive, and the stakes...death. Yeah, there wasn't really anywhere to go from "death". In this episode, Dan and Paul are joined by Cynthia to talk about the second volume in the Hunger Games series: Catching Fire.

A land where everyone is pretty and parties all the time - sounds like a Fight the Future taping! Tally is about to turn 16, when she will become a Pretty, thanks to the radical plastic surgery her society demands. But when she makes contact with people outside the city, she learns that there's a downside, that rhymes with "brain lesions". No wait, it's just brain lesions. Dan and Paul are joined by Tally (a different one!) to talk about Uglies by Scott Westerfeld.

No double-dipping here: in this episode we cover both parts of the final installment of The Hunger Games! Is District 13 really so different from the Capital? Does The Hunger Games say more about war than Star Wars? Would Katniss make a good president? Plus special guest Abby reveals her tragic crush on rebellion image-maker Cressida.

© 2020 OwlTail All rights reserved. OwlTail only owns the podcast episode rankings. Copyright of underlying podcast content is owned by the publisher, not OwlTail. Audio is streamed directly from LoadingReadyRun servers. Downloads goes directly to publisher.