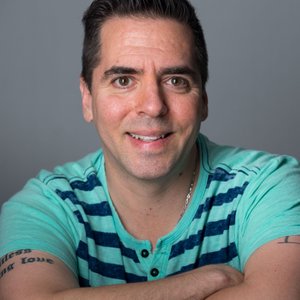 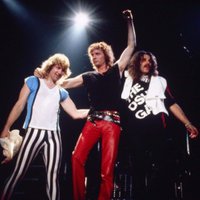 What really broke Triumph Up and is a reunion tour in the works?

As Triumph prepares to release their documentary, drummer and co founder, Gil Moore , joins Barry Davis to discuss the making of it, plans for a possible virtual tour and the real reasons behind the band breaking up. 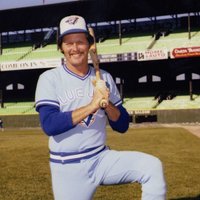 Ernie lets us in on where he kept his cheat sheets, when he played for the Jays!

We catch up with former Blue Jay and Team Canada manager Ernie Whitt, for an in-depth dive into everything from, cheat sheets, plunking hitters and some of the greatest Blue Jay teams, past and present! 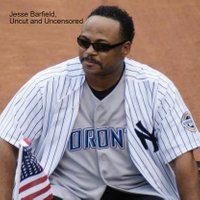 We catch up with Jesse Barfield and talk about some amazing memories, from some amazing Blue Jays teams he was a part of. Jesse also lets us know just how special he thinks this year's team is! Lots of amazing wisdom from the two-time gold glover in this episode. We talk offence, we talk defence... we even find out how it is the Jesse stays as positive as he does on social media. A can't miss episode with an absolute Blue Jays legend! 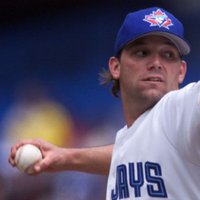 We catch up with Blue Jay great Pat Hentgen, for an absolute can't miss chat! Pat talks everything from steroids and shaving cream, to Canseco and Halladay. Certainly one of the greatest pitchers in Blue Jay history... turns out Pat is also one of the best speakers we've ever been lucky enough to chat with on the show. Its a walk from Pat's early days, right up to the exciting season happening in Blue Jays Land right now! 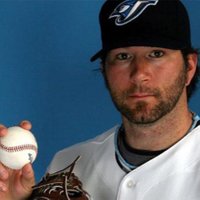 We go in depth with former Blue Jay Shaun Marcum. Wrestling, pitching, showboating, players booing fans... hitting A-Rod intentionally. This is a can't miss chat with some amazing stories and perspectives, from the former Blue Jay! 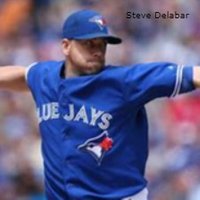 Steve Delabar talks about perfection, in everything from pitching, to lawn care.

We catch up with former Blue Jay, Steve Delabar, for a great chat that covers the immaculate inning he threw... on a day he thought he was going to have off... to the All-Star game appearance... he barely remembers! We also meet Mack Mueller; an exciting prospect in his first year with the Jays affiliate in Dunedin. Mack recently rocked out a 4 hit performance for Dunedin, but he has followed a unique path to get there. We talk baseball on German Army bases, Rubik's cubes and hockey, with future Jay Mack Mueller! 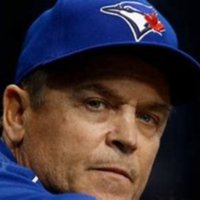 We catch up with former Blue Jays skipper John Gibbons for an amazing look behind some of the greatest teams and most colourful moments in Blue Jays history.  We also meet Cole MacLaren; a promising young catcher from Prince Edward Island.  He's currently hitting over .300 with the Detroit Tiger's double A squad and if all goes well, he's on his way to being one of only a handful of Major Leaguers to come out of the island province. 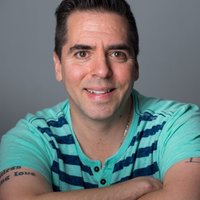 We talk with one of the most successful relievers in Blue Jay history this week. Duane Ward currently owns both the first and last pitching wins in Blue Jays' World Series history. We talk with Duane about the great days in Toronto, the hard times struggling with injuries and the inspirational work he's done to grow the game of baseball in Canada. He's going into the Canadian Baseball Hall of fame, but first... he sat down and chatted with us. Also on this episode we speak with long time Blue Jays fan Norm Marcus, about the impact baseball has had over his 93 years. Norm passed away July 10, but he was kind enough to give us an amazing glimpse of the true human side of sports and the joy it can bring to life. 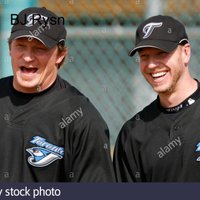 This week on OTP we catch up with former Blue Jays closer BJ Ryan. BJ came to town on what was, atthe time, the largest contract ever for an MLB closer. Despite 2 solid years including an Allstarappearance in 2006, BJs time with the Jays was a tumultuous one, that also saw the end of his MLBcareer.We talk with BJ about his whirlwind career, starting off as a lefty specialist and ending up as one of themost elite closers in the game. We talk about some legendary teammates, some disappointing teamresults and a pretty heartbreaking end to his career. 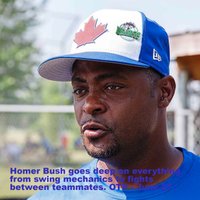 Homer Bush goes deep on everything from swing mechanics to fights between teammates. OTP - June 27

We have a great chat with Homer Bush, about everything from his time on some pretty crazy Blue Jays teams, to his run a rookie with the World Series Champion 98 Yankees.Homer walks us through some great stuff! We talk everything from baseball fundamentals, to Vladdy and Bo's respective swings.  Homer also gives some great baseball advice for any young player in a funny and expansive talk that goes all the way from baseball to The Simpsons!

© 2020 OwlTail All rights reserved. OwlTail only owns the podcast episode rankings. Copyright of underlying podcast content is owned by the publisher, not OwlTail. Audio is streamed directly from Barry Davis servers. Downloads goes directly to publisher.