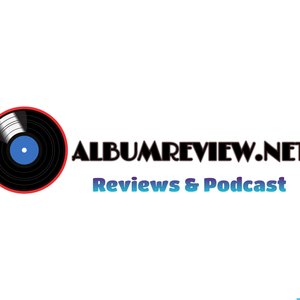 Greg Potters from albumreview.net reviews music albums from all genres and gives you behind the scenes insight into the making of popular albums along with rare diamonds in the ruff. 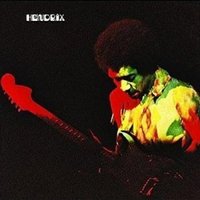 Band of Gypsys was a small departure for Jimi Hendrix and his successful world touring band, The Jimi Hendrix Experience in 1969 and 1970. Recorded at the Fillmore East in New York City on two nights, December 31st 1969 and January 1st 1970, Band of Gypsys did not include the original band members from Hendrix’s Experience, but instead featured, Billy Cox on bass guitar and Buddy Miles on drums and backing vocals. It is believed that Cox and Miles joined Hendrix in the recording of this live show to help Hendrix settle a contract dispute with a former manager.Earlier in 1969, while Jimi was wrapping up his world tour with the Experience, he was growing frustrated with his current lineup and explored jamming with new musicians. In October of that same year, he began jamming with Miles and Cox and the three realized they had chemistry together.As a young teenager, I was at the peak of my Seattle Grunge music phase and had just started the downward curve of my obsession with 80’s hair metal. Although I still love both genres today, I will forever include Band of Gypsys as an album that changed my view of music forever. 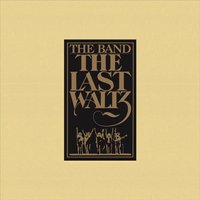 Episode 17: The Band - The Last Waltz

This is a special review of a special live concert album and film. You know why? You do not have to be a fan of The Band to enjoy this. I can remember hearing and seeing the recording of The Last Waltz for the first time, shockingly late in the year 2000. My mind was numb. My brain decided to go on vacation after that. For I had not been part of a concert performance (virtually, of course) that moved me when I had known nothing about this band.  On Thanksgiving Day, November 25, 1976, the rock n’ roll group, The Band, played what was advertised as their last concert. The Band was leaving the road, and they were going to party just one more time with friends, family, and an audience of 5,000 at the famed Winterland Ballroom in San Francisco at the corner of Post Street and Steiner Street. 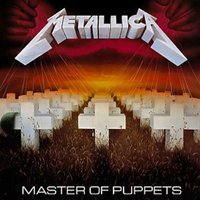 Before the release of their third studio album, Metallica was an up and coming thrash band playing hard and fast metal for fans to swing their necks, bang their heads and throw up their fists in a repetitive motion. When they released Master of Puppets in 1986, the band really pushed the limits of musicianship, bringing heavy metal and thrash metal to the forefront, requiring technical musicians outside the genre to pay attention and admit this band knew how to play their instruments and knew how to write impressive lyrics. 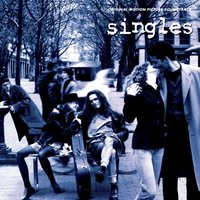 Album review of the Soundtrack to the Motion Picture - Singles. Released on June 30th, 1992, just under 3 months before the film, this album ended up going double-platinum, selling more than 2 million copies. I dug deep trying to remember when I became officially influenced by the 90s Seattle Grunge scene, and it HAD to be because of the movie Singles. I was certainly aware of bands such as Pearl Jam, Nirvana, Alice in Chains and Soundgarden before the film release, but not to the extent that I would after this film and soundtrack BLEW UP not only on the Seattle music scene but the international music scene. 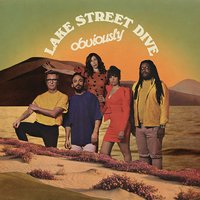 Podcast review of Lake Street Dive's 7th studio release, “Obviously”. "Obviously" is the first word, soulfully sung by lead singer Rachael Price on the album’s opener, Hypotheticals. The album I’m referring to is the seventh studio album from Brooklyn, NY based quintet, Lake Street Dive. In the first twenty seconds, I’m not sure where Hypotheticals is going. But then there’s a pause. Oh I love those pauses,….used to plant them here and there into songs I wrote. I just dig how they leave you guessing. When the next part kicks in, you are almost always unprepared. That is when you know you have a well written song, when the pause comes, and you cannot predict what is coming next. 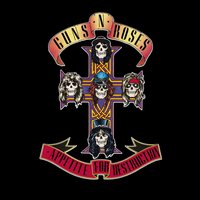 Part 2 of a two part Podcast review. Author Kyle Hegarty and Greg Potters discuss side R (side two) of the classic 1987 Guns N' Roses album, Appetite for Destruction. An album that changed both our lives. 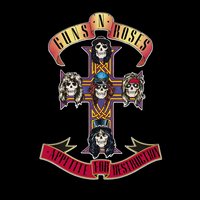 This is Part 1 of a 2 Part Podcast! Where do I begin with this one? There is so much to say. In 1987 I entered a small, Mom &amp; Pop record store in Londonderry, VT and I came across a cassette tape hanging on the wall. The cover was black, really black. It had a cross with five separate skulls placed delicately at each end of the cross. The skulls also had long hair, and one of them, wore a top hat. Above and below the cross were ribbons unconnected. Each ribbon had words painted on them. They read, Guns N’ Roses, Appetite for Destruction. I had to have it. 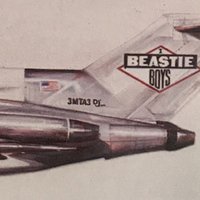 Produced by Rick Rubin, 1986’s Licensed to Ill was the Beastie Boys’ debut album. During a time when artists such as Lionel Richie, Whitney Houston, Robert Palmer, Billy Ocean and Madonna ruled the pop music charts, the Beastie Boys were a unique group of young men from New York City that originally formed in 1978. By the time they released their debut album, there were very few bands in popular music that were considered part of the Rap-Rock/Alternative Hip Hop/Jazz Funk multi-genre. Originally a hard-core punk band, the Beasties made their change to more of a rap/rock focus in 1985. They did not experience commercial success until the release of “ill”. 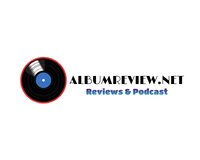 In this special episode, Kyle Hegarty, author of "The Accidental Business Nomad" and musician talks with Greg about living in Singapore, writing his book, building a global business and how music has helped his success. 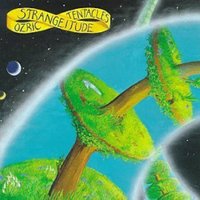 Buckle your seat belt. For this is like no album I have ever reviewed, nor heard. There is a small community in the US who know these guys, but the word needs to be spread. If you enjoy technical instrumentation, if you enjoy rave music, if you enjoy synth, if you enjoy ripping guitar, if you enjoy crazy drums, drop “everything” and grab this album!

© 2020 OwlTail All rights reserved. OwlTail only owns the podcast episode rankings. Copyright of underlying podcast content is owned by the publisher, not OwlTail. Audio is streamed directly from Greg Potters servers. Downloads goes directly to publisher.