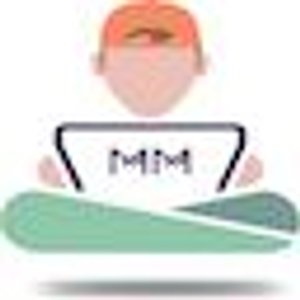 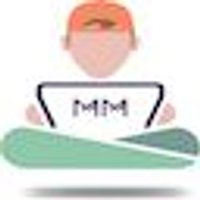 NBA-NFL-MLB-MARCH MADNESS, AND UFC talk. DO NOT miss this.

Baseball in a time of crisis with their biggest stars speaking out, NFL free agent and offseason notes, March madness craziness, NBA breakdowns, plus the latest on the biggest names in UFC

Breaking down the awkward Oscars performance by Chris Rock, Anderson Silvas strange return, and breaking down the latest NBA action mixed with some spring training talk including what was the coolest car that Yoenis Cespedes drove! 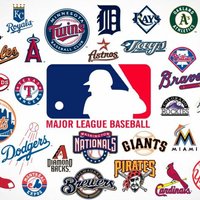 MLB 2016 - Huge Year Of Decisions Ahead, Plus Breakdown Of The Top Teams And Players

Huge year for the MLB. Facing its toughest competition ever from surrounding leagues, something must be done to drive viewership, but what? Also, what to make of the reigning world series teams, who will be there this year, and wy is Mike Trouts career getting wasted?

Rant - Cam Is Human Have Some Perspective, Peyton Is The Worst SB QB Ever

Cam doesn't deserve the hate he is getting for his post game antics, as a matter of fact he should be praised. Plus Peyton Manning is the worst QB to ever win a Super Bowl. Disagree? Tune in to find out why. 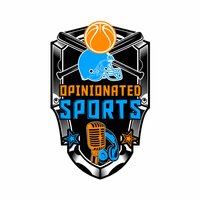 In this special episode of Opinionated Sports, Sam Slappey of Sideline Warning joins us to talk about the crazy events that took place on Signing day. We give our breakdown of the Super Bowl plus our predictions on the craziest bets that Vegas has to offer! 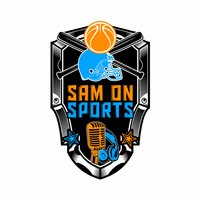 Cam Is The Uber Of The NFL and Peyton Is The Old Taxi Company. + Future Of The NFL/Early Retirement

While doing some research, I realized that Cam Newton is basically the same thing as Uber except in human form, while Peyton Manning is literally the equivalent of the old Taxi company! Plus my take on the future of the NFL with all of the head trama and a short but sweet super bowl breakdown.

© 2020 OwlTail All rights reserved. OwlTail only owns the podcast episode rankings. Copyright of underlying podcast content is owned by the publisher, not OwlTail. Audio is streamed directly from Sam Knight servers. Downloads goes directly to publisher.