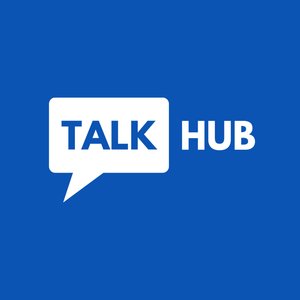 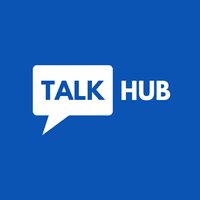 Maddie Kitchen is the founder of Sobriety films CIC which makes documentaries, films and  workshops to raise awareness for recovery from addictions and mental ill health.  Maddie become alcohol dependent when she was 19 and battled with this for most of her 20's.  She talks about  how she used the 12 steps to recovery to help her overcome her addiction with alcohol.  Maddie's childhood contributed to her problems she encountered in later life and talks openly about her experiences.  14 years Maddie has now been sober apart from a couple of relapses which are just part of the journey.  The work she is doing with Sobriety films is amazing to see and is definitely making a difference to help support and educate others on these important issues. You can find Maddie on social media here.  Twitter- @UkSobriety Instagram- sobriety_films www.sobrietyfilms.com If you need support with any of the topics discussed today then there is support available here.  https://www.drinkaware.co.uk/advice/support-services/alcohol-support-services http://www.alcoholics-anonymous.org.uk/ https://adfam.org.uk/ 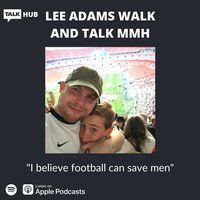 This week i welcomed Lee Adams from the WALK AND TALK MMH foundation. Lee is doing some incredible work with men's mental health and his group was set up to bring football fans together, by walking to and from different football stadiums with fans of all clubs. Lee talks openly of his struggles in the past with alcohol and depression and how he spent time in a psychiatric unit.  Lee knew he had to make some changes and do something positive, so he decided to do a 40 mile walk from Craven Cottage ( Fulham F.C) to The Madejski Stadium ( Reading F.C) when the 2 teams played each other.  He had a great response from this challenge and has proceeded to complete many more walks and bike rides since. WALK AND TALK MMH has welcomed 547 walkers since it first started with 152 days of walking completed. It's truly amazing the work Lee is doing to bring men together to talk about Mental health. If you'd like to found out more about the work Lee is doing and maybe even join him for a walk one day then you can find him here : https://www.walkandtalkmmh.co.uk/ Twitter- @WalkAndTalkMMH   Facebook-WalkAndTalkMMH  Instagram- walkandtalk_mmh  Youtube- WalkAndTalk MMH #mensmentalhealth #walkandtalk #football #fulham #palace #reading #celtic #chesterfield #nottscounty #footballwalkandtalk #suicideprevention #mentalhealthmatters 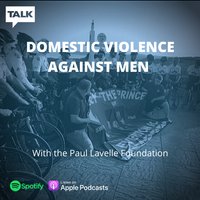 Domestic abuse against men with the Paul Lavelle Foundation

I welcomed Paul Gladwell from the Paul Lavelle Foundation onto the show this week. The Paul Lavelle Foundation was set up few years ago in honour of Paul Lavelle who sadly lost his life due to domestic abuse. Their is a stigma attached around male domestic abuse and it isn't spoken about enough. Paul tell's us how there is a lot of work to be done to raise awareness around the subject and that roughly 780,000 men suffer from domestic abuse  each year and that's only from recorded cases. The Lavelle foundation is doing some great things to raise awareness and have set up a lot of different groups for men to get involved in like cycling clubs,running and swimming clubs. It was a pleasure to speak to Paul today and if you'd like to follow the work they are doing they are on twitter @paullavellefoun and instagram @paul_lavelle_foundation #domesticviolence #domesticabuse #domesticabuseawareness #itsoktotalk 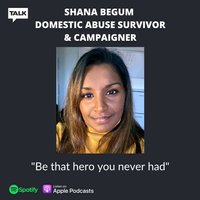 This week i welcomed Shana Begum on to the show who is a domestic abuse survivor and now campaigner. Some parts of Shana's story is upsetting and might cause some distress to some listener's. I will list some helplines at the bottom of this text and also where you can find Shana on social media. Shana talks about her 2 abusive marriage's, how her father tried to take her life and how she had to flee her last marriage due to honour based violence. She shows how she was determined not to be a victim anymore but a survivor and how despite having all these bad experiences and also having dyslexia she become a NLP Practitioner to try and help others who are in the position she was in.  Shana talks about the different types of domestic abuse and how we as a society can help look out for others. Her final words at the end of the show  " Be the hero you never had" were powerful. If you'd like to follow Shana's story her twitter is  @coaching_84 and her website https://www.sthelensbestme.com/ ] These are some domestic abuse website https://www.nationaldahelpline.org.uk/ https://www.womensaid.org.uk/information-support/   #domesticabusesurvivor #domesticviolence #survivor 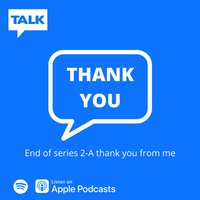 A thank you from me

Last week was the end of series 2 which consisted of 8 episodes of interviews with some amazing guests. This is just a round up of the series and a big thank you from me to everyone who has listened upto now as we reached over 1,000 listens on Wednesday just gone. Keep sharing the podcast if you can and follow us on instagram @talkhub_  and twitter @TALK_podcast1 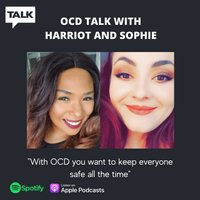 Talking all things OCD with Harriot and Sophie

For today's episode i welcomed Harriot Cooke and Sophie Parker-Jeal onto the show to talk about their experiences of living with OCD and their hopes for changing the stigma around it in the future. We covered a range of topics from how they both came about getting diagnosed to  accepting  what it is and finding techniques to deal with their intrusive and obsessive thoughts. Sophie and Harriot openly speak out about their experiences on twitter and Sophie currently writing a book which i look forward to reading! Give them a follow on twitter @TheOCDfight @HarriotCookeMA #ocd #ocdawareness #ocdrecovery 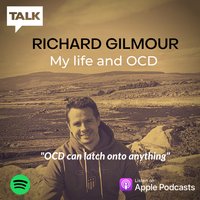 This week i welcomed Richard Gilmour to the show who suffers with OCD and does some brilliant work to raise awareness about OCD with his blogs and social media posts. His OCD started when he was 16 when he started obsessing over whether he had testicular cancer after a talk about it in school. Richard tells us how this was the start of his obsessions and how he started to develop many other different ones as he grew older. Contamination OCD is prevailant in Richard's life and a fear of catching HIV is still present in his life.  Richard has a great understanding of OCD and tries to use mindfulness to get a better understanding of his thoughts. We also discussed  the stigma of OCD and how people perceive it.  You can find Richard's blog here https://t.co/AUbRUpipyl?amp=1 and also his twitter @OCDphilosophy #ocd #ocdawareness #ocdrecovery 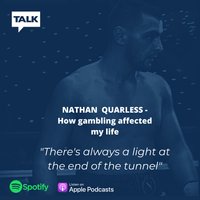 Professional boxer from Liverpool, Nathan Quarless joined us on todays show to discuss how gambling has affected his life and how he's come to fight back against it and take control of his life. Nathan is now talking out about his experiences to help lead the way for others and to show them that there is light at the end of the tunnel.  It all started when he was 17 and Nathan tells his story how his addiction was spiralling out of control until he had to seek help and tell his family about what was happening. He got himself the help and support he needed by going to his doctors, gamble aware and using gamstop to ban himself from all betting shops. His road to recovery wasn't without a re lapse but as Nathan says " There is always a light at the end of the tunnel and if you relapse fine, pick yourself up and go again". Nathan is now a founder partner of Gambling Harms Alliance and he now uses his experiences to help raise awareness and to help people who are going through the battles he previously has. If anyone is affected by gambling and needs help, then here's a few websites you can access https://about.gambleaware.org/ https://www.gamstop.co.uk/ #gambleaware #gamblerecovery #boxer 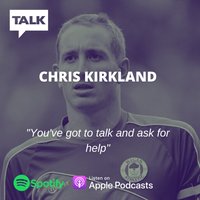 Ex England international footballer and former Coventry,Liverpool, Wigan and Sheffield Wednesday goalkeeper joined us on the podcast today. He openly talks about how his mental health was affected when he moved clubs in 2012 and realised he needed to seek help as he was struggling. Chris tells us how helping others and talk really helps keep his mental health in a good place and gives an insight into what it’s like to be a footballer in the premier league and how footballers do a lot of good work unnoticed. Chris has got some big plans for the future with mountain climbs,walks,charity football matches and golf days to help raise funds for mental health charities. #footballer #wafc #swfc #lfc #ccfc 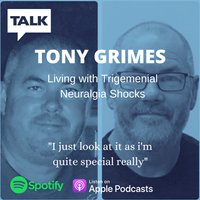 Trigeminal neuralgia is a condtition where sharp shooting pains occur in your face. Today's guest Tony tells us his journey with living with this condition which is also know as the suicide disease. Tony gives an honest insight into the struggles he's faced and opens up about some of the darkest times in his life whilst also educating me on what Trigeminal neuralgia is. Despite a lot of things going against him in life, Tony has turned his life around slowly by living a mindful life now and using postive energy to keep his mind and body in a good place. It really is a fascinating listen and id like to thanks Tony once again for coming onto the show. He also has his own community fitness support group called Lymm Welness and Mental Fitness and you can find him on Facebook, Twitter and his website  http://lymmwmf.co.uk/ Twitter-@lymmwellness  Facebook-https://www.facebook.com/LymmWellness/ #trigeminalneauralgiashocks #mindfulness #positivity

© 2020 OwlTail All rights reserved. OwlTail only owns the podcast episode rankings. Copyright of underlying podcast content is owned by the publisher, not OwlTail. Audio is streamed directly from Jay servers. Downloads goes directly to publisher.