The writings listed here represent books about Soren Kierkegaard. A fragment of his work, On the Dedication to "That Single Individual", has made it to the public domain. Who was Soren Kierkegaard? He was a Danish philosopher and religious author; b. Copenhagen May 6, 1813; d. there Nov. 11, 1855. His father, Michael, a clothing merchant, once cursed God when he was young. This one incident caused him so much distress that it affected him with a deep melancholy, which he transferred to poor Soren. Michael was an evil man. He tricked Soren into thinking that the whole world existed in his own living room by taking him for imaginary walks about the neighborhood, or anywhere Soren wanted to go, as long as it existed in his imagination only. Later in life, when Soren was on his own, he rarely left Copenhagen, but he did walk about the streets and greet passersby, discussing events of the day. After 6 years of “splendid inactivity” he obtained his degree in Theology from the University of Copenhagen with the submission of his thesis paper in 1841, On the Concept of Irony with Continual Reference to Socrates. Just before graduation he fell in love with Regine Olsen and proposed that they marry. She accepted, but Soren was unable to live up to the requirements of marriage and broke off the engagement after a short period. He lived a life of despair afterward. His father, Regine, and Socrates were the major influences in his life. So say all the authors in the following readings, but I disagree.Soren considered a variety of callings, he could be philosopher, a scientist, or a preacher, but he ultimately decided that Christianity was his interest. He wondered if J. P. Mynster, bishop of Zealand and head of the National Church of Denmark, was preaching true Christianity or not. He decided at this point that his “task is a Socratic task, to revise the conception of what it means to be a Christian”. He was interested only in the “How” of Christianity, not the “What” of Christianity. He became an author, an author who was always “in the process of becoming” what he would be. He became many authors, Victor Eremita, Johannes de Silentio, Johannes Climacus, Vigilius Haufniensis, Nicolaus Notabene, Hilarius Bookbinder, Frater Taciturnus, and Soren Kierkegaard. All of them wrote books between the years 1843 and 1855. He used his imagination to create each author as an existing individual Human being, one who exists, “between the esthetic and the ethical” where “the esthetic is existing; the ethicist is struggling against the religious”, as one “aware of the religious-and the leap” of faith, one “who ordinarily despairs of nothing, despairs of repetition”, one who has “used a love affair in relation to what it means to exist”, one who believed “that in relation to God we are always in the wrong,” one who cries to God “I cannot understand you, but I will love you” one who as "the ethicist, in despair, has chosen himself out of terror of having himself" and finally as one who said “that truth is objectively a paradox shows precisely that subjectivity is truth” so “Only truth that builds up is truth for you”.The authors are all in agreement that Soren's father, Regine, and Socrates were influential in his life. None of them were able to state that Jesus Christ had any influence upon him at all. Soren Kierkegaard said, "God is not like a king in a predicament, who says to the highly trusted Minister of the Interior, “You must do everything, you must create the atmosphere for our proposal and win public opinion to our side.” "But in relation to God, there are no secret instruction for a human being any more than there are any backstairs. Even the most eminent genius who comes to give a report had best come in fear and trembling, for God is not hard pressed for geniuses. He can create a few legion of them if needed." God wants each individual to examine to judge and to decide. http://www.archive.org/details/forselfexaminati011847mbp Here is a link to to some of his works http://www.religion-online.org/listbycategory.asp?Cat=110 one to a biography http://www.stolaf.edu/collections/kierkegaard/aboutkierk.html - and a link to Kierkegaard reorganized (systemetized?) - http://www.plough.com/ebooks/Provocations.html - (Summary by Soupy)

The Anti-rational View of Christianity 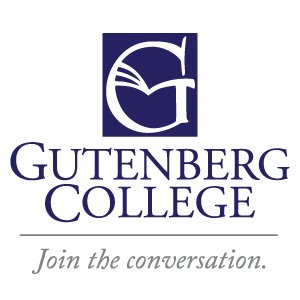 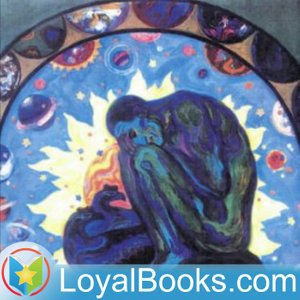 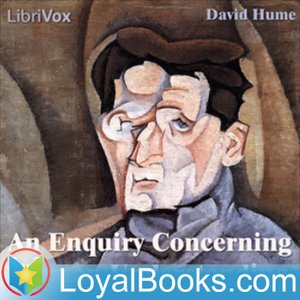 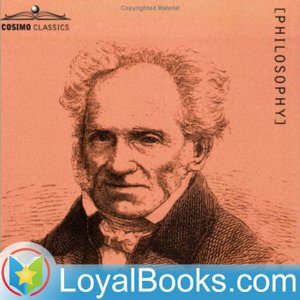 Studies in Pessimism by Arthur Schopenhauer 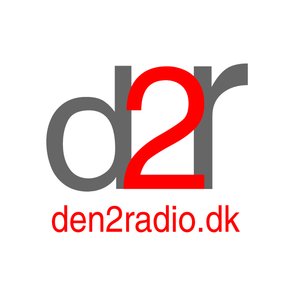 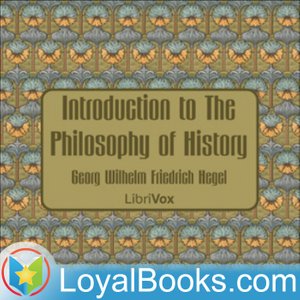 Introduction to The Philosophy of History by Georg Wilhelm Friedrich Hegel 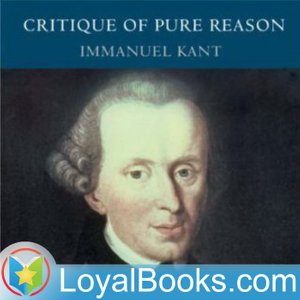 The Critique of Pure Reason by Immanuel Kant 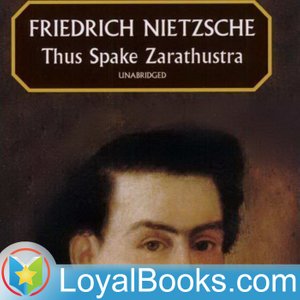 Thus Spake Zarathustra: A Book for All and None by Friedrich Nietzsche 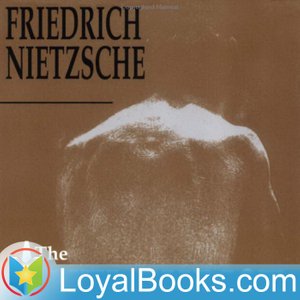 The Antichrist by Friedrich Nietzsche 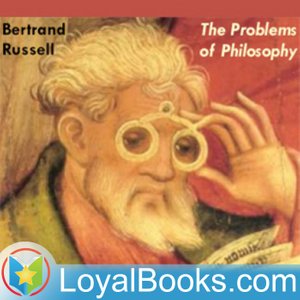 The Problems of Philosophy by Bertrand Russell 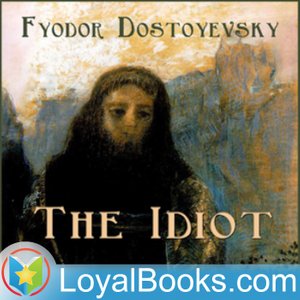 The Idiot by Fyodor Dostoyevsky

Corsair and Works of Love

On the Dedication to "That Single Individual"