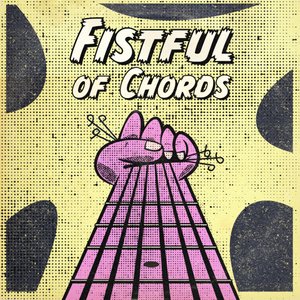 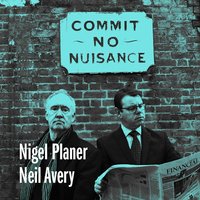 Comedy and acting legend Nigel Planer has enjoyed an illustrious career over four decades. Enjoying No. 1 and No. 2 chart hits, in character as Neil from The Young Ones, Planer is no stranger to the music business. He's teamed up with songwriter Neil Avery to record an album of new songs, which the pair discuss here. Planer also talks about his music career, including dodging bottles of urine at The Monsters of Rock Festival and messing about outside the gents' toilets with Status Quo at the Band Aid recordings. 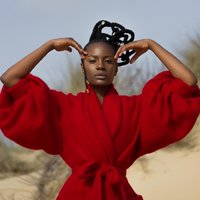 Ahead of the release of solo album 'Too Bold', Shingai tells Jim Drury about the new record and the many highlights of her career, both in The Noisettes and as a lone artist. Shingai also reveals how the exploitation of black female singers by the music industry riles her, how she performed weekly online concerts with her family during lockdown, and why she is optimistic about the future for entertainment, despite its current travails. 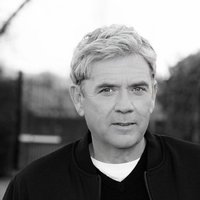 Mike Stock, creative genius at the heart of Stock Aitken and Waterman's 'Hit Factory', says a concerted attempt by the record industry to derail SAW's success ended the songwriting-production team's chart domination. In part 2 of this podcast, Stock also reflects on how the music business ignored his warning that the advent of the internet threatened their entire business model. 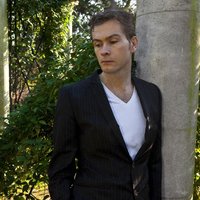 Fistful of Chords - Erik Stein (Cult with No Name)

Cult with No Name frontman Erik Stein tells Jim Drury about recording 10 albums in 14 years, writing the music for the movie Blue Velvet Revisited, and how his early teenage gigs involved using an ironing board as part of his stage equipment! 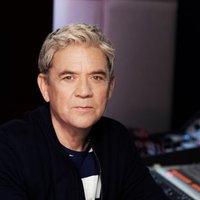 As arguably the most vital member of the songwriting machine that was Stock Aitken Waterman, Mike Stock is one of the most successful songwriters of all time, holding the record for the most No. 1 records with different acts. In Part 1 of his interview, Stock tells Jim Drury how he started in the business, how some of the biggest SAW hits were created, and how Donna Summer could sing the phone directory and make it sound great....while other SAW artists couldn't. 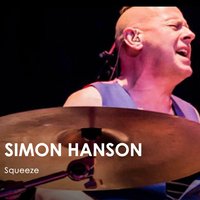 Squeeze's powerhouse drummer Simon Hanson gives the lowdown on life in the industry, how joining Death in Vegas propelled him into the big time, and the way that personal tragedy at the age of 19 made him feel immortal. He also tells Jim Drury about his joy at working with Squeeze songwriting icons Glenn Tilbrook &amp; Chris Difford. (Photo copyright - Clare Davis) 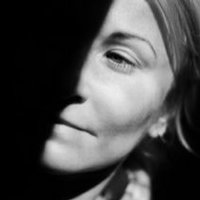 Singer-songwriter Shelly Poole discusses her time in Alisha's Attic and current band Red Sky July, with Jim Drury. Shelly is a prolific songwriter, working with some of the biggest names in the music industry. She speaks openly about the miraculous survival and recovery of husband and band-mate Ally McErlaine after he suffered a Grade 5 aneurysm in 2009. 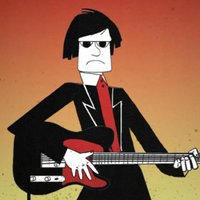 In part 2, Wilko Johnson discusses the death of former Dr Feelgood comrade Lee Brilleaux, joining Ian Dury &amp; The Blockheads, having a surprise 2014 hit with Roger Daltrey, and explains to Jim Drury his recent public suggestion for replacing the handshake in these socially distanced times. 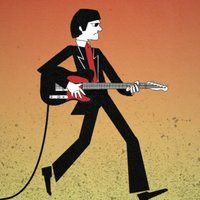 Wilko Johnson tells Jim Drury about his life of solitary confinement in lockdown, his fractious times in Dr Feelgood, and how he was cured from cancer after being given just 10 months to live. 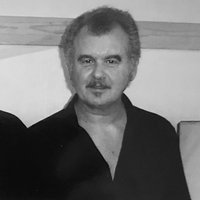 Mickey Gallagher wrote songs with Ian Dury for almost a quarter of a century, until the singer's death in 2000. A member of The Blockheads since 1977, Mickey continues to tour with both the band and The Animals. He lifts the lid on the ups and downs of working with maverick genius Dury, explains the band's decision to continue after their leader's death, and tells Jim Drury why he turned down a full-time role in The Clash.

© 2020 OwlTail All rights reserved. OwlTail only owns the podcast episode rankings. Copyright of underlying podcast content is owned by the publisher, not OwlTail. Audio is streamed directly from Jim Drury servers. Downloads goes directly to publisher.