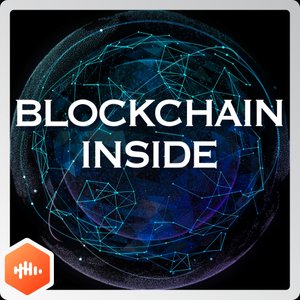 Welcome to Blockchain Inside. The podcast is co-produced by Purdue Blockchain Lab and CastBox. Our vision is to connect everyone in the blockchain industry and explore the most up-to-date news. We hope that this podcast will be educational, easy-to-understand, and inspirational for all of our listeners. For advertisement or partnership inquiries, please contact blockchain@castbox.fm. 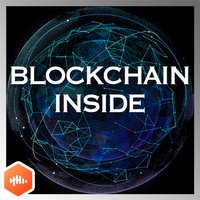 Christian Kameir with Blockchain Inside 2

Christian Kameir is a passionate, high energy executive with successful track record within the Internet, Software and Marketing industries. Accomplished business leader holding key positions with worldwide market leaders as well as successful start-ups.He lead the merger of two of Europe's first Internet service providers as general counsel for NIKOMA, today part of the largest European ISP in 2000. After founding Yelp-predecessor Colizer in 2004, and selling the operation in 2008, Christian joined the board of several high-tech companies. In addition to majoring in business, he is master-certified in NLP and a graduate of Muenster's School of Law. Christian is also a guest lecturer at the Rady School of Business (UCSD), speaker and writer for technology magazines covering topics from artificial intelligence to blockchain technologies since 2014.