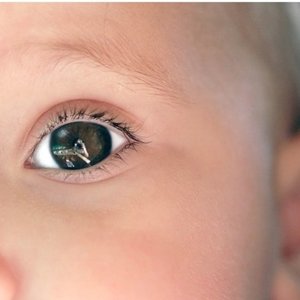 The Anonymous Us Project

The Anonymous Us Project is a safety zone for real and honest opinions about reproductive technologies and family fragmentation. We aim to share the experiences of voluntary and involuntary participants in these technologies, while preserving the dignity and privacy for story-tellers and their loved ones. 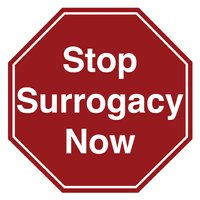 'My Story': On the difficulties of being donor-conceived and being told late. 'Who Am I?': An adopted child reveals the appalling reality of her birthparents. 'Pregnant With a Donor Baby and Feeling Scared': A pregnant mother of a donor-conceived child worries about the potential bias she will hold against the child. 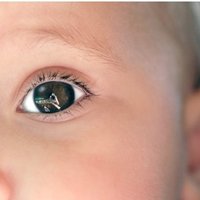 This episode is dedicated to parents via donation. I was at a recent event and met a single mom by choice named Lorraine; I'm dedicating this episode to her, because she professed to listening to every episode. Best of luck to you Lorraine. "Access Denied", "Wanted Child", and "Optimism and Confusion" 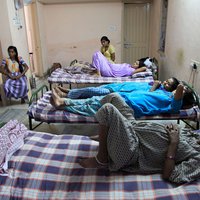 "That's Not My Name": A donor-conceived child elaborates on the difficulties of bearing a name belonging to a social family that proved unwelcoming. "Broken Record": Experiencing a duality of emotions, a donor child expostulates the lack of connection afforded biological offspring and parents, and the passivity with which many people approach this lack of connection. "What is a Parent?": A prospective parent sympathizes with donor-conceived plights, but also stresses the importance of raising children with a *true* family rather than valuing biological paradigms as the pinnacle of family dynamics. 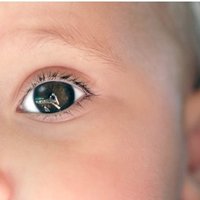 We Have To Change, It all started out with lies- sperm donor story, Relief from the Problems: Followed by Regret. 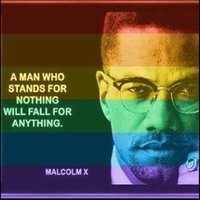 This episode features five stories, three from donor-conceived individuals, one from a parent of two donor-conceived children, and one from a donor. Diversity is prevalent within the perspectives of this episode, and emotions range from regret, to indignation, to sadness, to gratitude.

"To My Donor:": The looming possibility all donor children face regarding parental death becomes too much to bear after nightmares continue to occur of her/his biological father's dying. "I Met the Child My Donation Made": An egg or sperm donor reflects on the uncomfortable experience of meeting biological offspring that desire an emotional connection. "A Confession": After using an anonymous sperm donor, a social parent eventually uncovers his identity, and yet seems resolved in withholding it from his biological children indefinitely. "It's Not About Me.": A donor-conceived individual enounces an observation that her/his social parents, and perhaps intoning broader implications, relied in vain upon donor-conception to solve or absolve their personal issues. 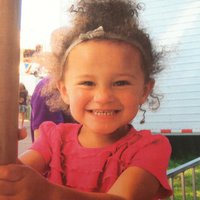 "I Shouldn't (and Don't Deserve) to Feel Alone": A donor-conceived student finds solidarity with a peer sharing a similar conception. "No Longer Interested in DI": A man struggling with male factor infertility, despite the unrest his condition has caused within his life, chooses to forgo donor-conception on behalf of the potential offspring's well-being. 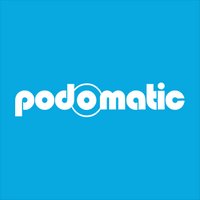 You Are You": An adoptee reflects on the experience of reuniting with her/his birth family, the value of understanding the life one could have led, and the love and support already offered by an adoptive family. "Or Is It Me Being Selfish": Contrasting with other donor-conceived narratives, a donor child mourns the loss of her/his paternal figure as a position, not a specific man that manifests as a donor.

"I Often Think of Him": The parent of a donor-conceived offspring confesses to her child that she thinks often of the donor she used, illuminating his importance in the outline of their small family. "I Did the 'Right' Thing, Why Do I Feel So Horrible?": A former prospective mother tells of her intentions and near success in using a donor to conceive a child, her ultimate decision to cease the process, and the lingering sorrow that plagues with the absence of a child. "Motivation": A sperm donor defends his motives for donation with statistics and his own perspective, insisting that most donors are not as maleficent in reality as they are portrayed in our language. 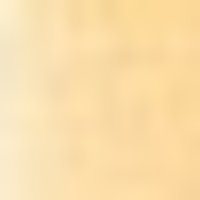 "Found": After discovering her/his biological mother and witnessing the similarities both externally and internally, a donor-conceived individual grapples with when to make contact, if at all. "We Adopted Instead": An adoptive mother implores others considering donor-conception as an option to instead adopt; why create a child when one already exists in dire need of aid? "My Clan": An elderly man boasts of his many children through sperm-donation and elucidates on his maneuvering around clinic standards of donor age and child quota. 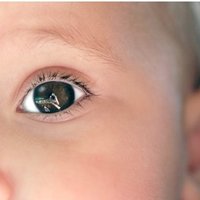 One story and a poem- both from donor-conceived individuals with contrasting thoughts about their conception and identity.

"Feeling Cheated and Used": An egg donor relates feeling betrayed after her friend agreed to inform the children they created together of their true maternity, seemingly only to achieve securing her eggs. "The Law of the Jungle?": An observer remarks on the similarities when a scene from Kipling's 'The Jungle Book' are used as an allegory for donor anonymity. "I Have a Sister": A donor-conceived child presents a paradigm of family not solely as one that is chosen, but also one that is comprised of blood relations as genuine kin.

"We Used a Donor and Surrogate To Have Twins" &amp; "Phoney Bastards and Quasi Marital Kids" This episode deals with what makes a parent and why some people think its okay to sell gametes but not babies, and what is the difference?

"Regrets About Being an Egg Donor": An egg donor laments her decision of donation due to a prevalence of intended parents' rejection of their donors' identities in relation to their children. "You Are the Hero in Our Epic Tale": An intended parent expresses gratitude for her or his egg donor's contribution, and insists that the donor holds no shameful connotation in their lives.

There are a plentitude of stories in this episode, and, by a listener's request, all pertain exclusively to the varying experiences of children of same-sex unions. Included are testimonies from children of gay and lesbian couples, and all, whether admonishing the carelessness of adults when predetermining a fate other than their own, or gratefully acknowledging the insistent and resilient love shown by homosexual parents, are not often perceived within mainstream society.

1. I finally found you 2. Still on the Search 3.Puzzling

"The Backwards Cinderella Story": Being raised by a social father, a donor child relates her findings that family, as well as fatherhood, is able to circumvent genetics altogether. "The Price of Motherhood": A donor-conceived child narrates the story of her conception, and her mother's tenacious and unconventional determination that brought her to life. 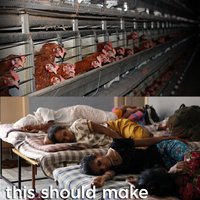 In this episode there are five featured stories, including three donor-conceived perspectives; a former prospective parent who decided the 'savior mentality' of those who advocate the usage of anonymous embryos was not one that she maintained, nor one she supported; and lastly, a clinical psychologist in training elaborates on her empathy for and acknowledgement of the pain of donor-conceived children.

"To My Donor: It's Not Your Fault": A donor-conceived individual grapples with the newfound understanding that the struggles faced in her or his life can no longer be placed upon the shoulders of her or his absent biological father. "A Weird Kind of Closure": Following a message through Facebook, a donor-conceived child begins to secure a closure of sorts around her or himself. "You Can Choose Your Friends, Not Your____": The mother of an egg-donor conceived child relates her difficulty with her infertility and the callousness with which some fertile parents treat the children they have. "Proud, Loving donor Daddy": A sperm donor elucidates upon his specific process of donation and interaction with the recipient families, and the diversity with which his involvement in his children's lives is treated.

© 2020 OwlTail All rights reserved. OwlTail only owns the podcast episode rankings. Copyright of underlying podcast content is owned by the publisher, not OwlTail. Audio is streamed directly from Alana S. servers. Downloads goes directly to publisher.