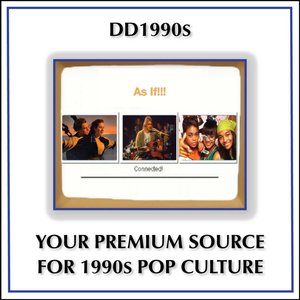 Journalist and actor Daryl Deino looks back at the most significant music, films, television shows, and technology breakthroughs of the 1990s. 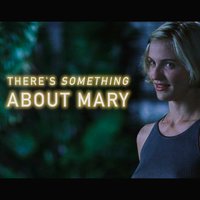 This episode covers what is, perhaps, the best comedy film of all-time. 'There's Something About Mary' broke all the rules of political correctness to gross nearly $370 million at the box office. 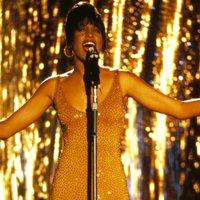 Whitney Houston and 'The Bodyguard'

This episode reveals how Whitney Houston's voice saved what many consider an awful movie. The mega-success of Houston”s “I Will Always Love You" helped negate terrible reviews, and Whitney Houston hit a new career peak that has rarely been matched by a female artist. 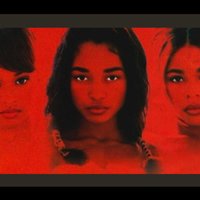 This episode takes a look at TLC's groundbreaking R&amp;B album CrazySexyCool in context with the rest of the group's career. 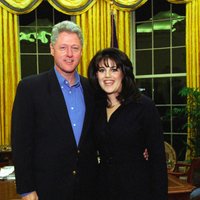 This episode analyzes the biggest scandal of the 1990s - Bill Clinton's affair with Monica Lewinsky and how it led to his impeachment. It also gives a detailed look at the new Ryan Murphy series dedicated to the scandal, Impeachment: American Crime Story. 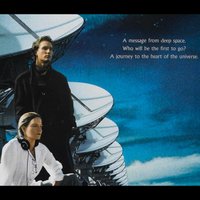 This episode covers the much-loved (but under-appreciated at its time of release) film Contact, which was released on July 11, 1997. 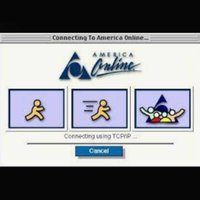 This podcast takes a look at the history of AOL, which took off in the 1990s and inspired social media along with other internet services that we have today. It starts with AOL's beginnings in 1985 and ends with the 2009 breakup of its disastrous merger with Time Warner. 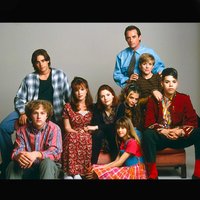 This episode covers the groundbreaking television series My So-Called Life. 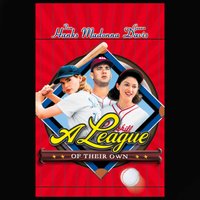 This episode goes behind the scenes (literally) of the 1992 historical film A League of Their Own. 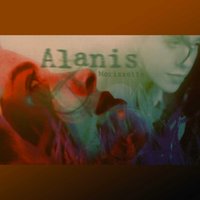 This episode introduces the new DD1990s podcast and summarizes some of the most important pop culture trends and events of the 1990s. It also takes a closer look at Alanis Morissette's Jagged Little Pill.