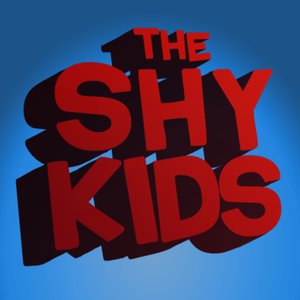 A Fresh of Breath Air!

This week Doc, being the handsome prince that he is, listens patiently and supportively as Cory vents about his terribly...

This week the kids answer a listener email about gripes they might have. After talking about people who customize their...

This week the boys talk about Cory’s stupid naked face, a homeless woman that banged a dog, and a sexist list...

This week Doc and Cory talk about the best and worst of 2014: tv shows, music, movies, and video games. This download...

This is Part 2 of a joint-show we did with Hollz &amp; Rorschach from “It’s All About Me”. You can download...

This week the boys discuss Antarctic sex crimes, terrible ideas for sequels that actually exist, and two celebrity siblings who...

SKP Ep. 61 “And On That Note” or “Vocal Confrontation”

Cory and Doc have been fighting (hence the two weeks with no new episodes) and they finally get back together...

Back from their one-episode hiatus, the boys briefly discuss last week’s fill-in hosts before diving into listener emails. Doc talks...

© 2020 OwlTail All rights reserved. OwlTail only owns the podcast episode rankings. Copyright of underlying podcast content is owned by the publisher, not OwlTail. Audio is streamed directly from The Shy Kids servers. Downloads goes directly to publisher.