As a Worldwide Partner of the Olympic Games, GE is the exclusive provider of a wide range of innovative products and services that are integral to a successful Games. GE works closely with the Organizing Committees, local municipalities and other partners to understand their needs and deliver solutions that only GE can.

08/19/2008 | John Friedberg competed in the 1992 Barcelona Olympics and now he's applying his talents as a GE employee. Another tasty example of imagination at work. 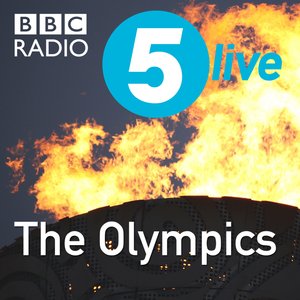 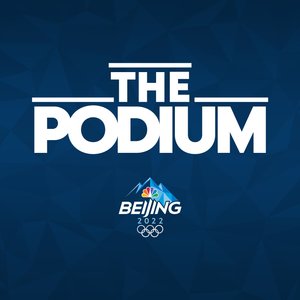 08/11/2008 | GE sports lighting fixtures will be featured at various venues including the National Aquatics Centre, the state of the art swimming centre known as the "Water Cube." GE is also providing lighting fixtures to the National Indoor Stadium which will host gymnastics, trampoline and handball; Chaoyang Park, the venue for Beach Volleyball events,; the Olympic Green Tennis Centre; and the Beijing Shooting Range Hall.

08/11/2008 | GE, a worldwide partner of the Olympic Games, provides multiple technologies for China's first rainwater recycling system. The new system will be located at Beijing's National Stadium, the setting of the Opening and Closing Ceremonies of the Beijing 2008 Olympic Games.

08/11/2008 | As a Worldwide Olympic Partner, GE is the exclusive provider of a wide range of innovative products and services that are integral to staging a successful Olympic Games. GE works closely with host countries, cities and organizing committees to provide infrastructure solutions for Olympic Games venues including power, water treatment, transportation and security, and to supply hospitals with ultrasound and MRI equipment to help doctors treat athletes.

08/11/2008 | A GE windfarm in Shangyi, China is helping to supply cleaner energy to the Beijing Olympic Green.

08/06/2008 | From shopping malls to subways, Beijing has been transformed. New stadiums are already the icons that will forever represent the Games.

Leaving A Legacy in Beijing

08/06/2008 | Beijing is spending over $40 billion on new subway lines, airport terminals and other infrastructure developments. GE is proud to work behind the scenes to help leave a lasting legacy for all China.

08/04/2008 | The countdown begins to the Beijing 2008 Olympic Games... For GE, the opportunity to help create the competitive spirit of the Games is an honor and a privilege.

© 2020 OwlTail All rights reserved. OwlTail only owns the podcast episode rankings. Copyright of underlying podcast content is owned by the publisher, not OwlTail. Audio is streamed directly from GE : imagination at work servers. Downloads goes directly to publisher.