Welcome to the Amnesty ads archive. Watch some of our best adverts over the years promoting our work campaigning for human rights.

Who are Amnesty International

Amnesty is a movement of ordinary people from around the world standing up for humanity and human rights. This short film shows you how... and why. Get involved at amnesty.org.uk/join

Torture. Nothing justifies this. Nothing makes it right. But it's happening to people across the world. Discover torture victims you could help at www.amnesty.org.uk/cases 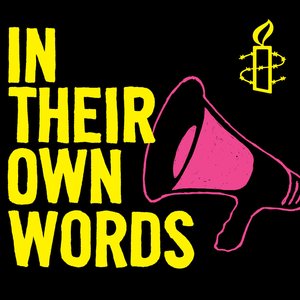 Amnesty's In Their Own Words

In 2011 we celebrated 50 years of campaigning for human rights. this film was made to how the collective action of lots of people can make a real difference

You are powerful was made in 2008 and was designed to highlight how ordinary people can make a real difference.

Death To the death penalty