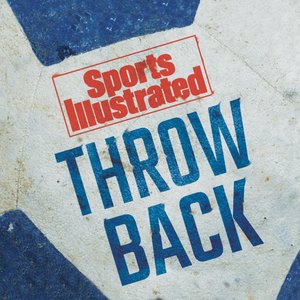 The biggest moments in sports history have stories behind them which have never been told. In 1999, Brandi Chastain kicked the winning goal for the U.S. at the Women’s World Cup. Her victory celebration in a sports bra made for one of the most iconic photos in recent memory. But how did we get to a moment where a women’s sport became a national obsession? To answer that question, we have to go back. In Season 1, soccer journalist Grant Wahl traces that ’99 Women’s World Cup victory back to the origins of the U.S. women’s national team and the first Women’s World Cup in 1991. Featuring superstars like Mia Hamm, Michelle Akers and Julie Foudy; former coach, Anson Dorrance; and even ex-FIFA President, Sepp Blatter. 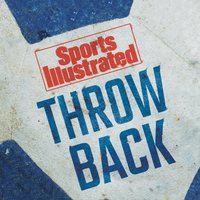 The Tsunami Hitting the Shore | S1: The Women’s World Cup

The 1999 Women’s World Cup was the first to captivate an American audience. But it wasn’t the first Women’s World Cup - that happened eight years earlier. And barely anyone paid attention. How did the U.S. women go from unknowns to superstars? Why did it take so long for FIFA to hold a Women’s World Cup? And what does any of this have to do with ex-FIFA president Sepp Blatter?  Learn more about your ad choices. Visit megaphone.fm/adchoices

Grant Wahl and producer Grant Irving do an 80's movie-style epilogue and give updates on where the key players from the '91 Women's World Cup and USWNT are today. Learn more about your ad choices. Visit megaphone.fm/adchoices 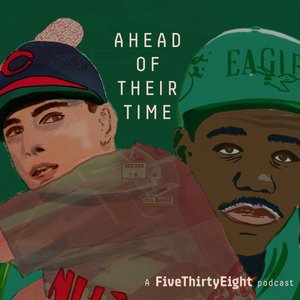 Ahead Of Their Time 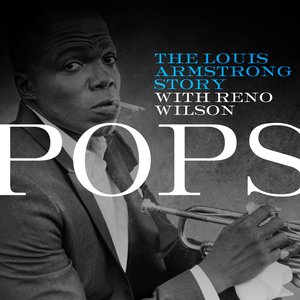 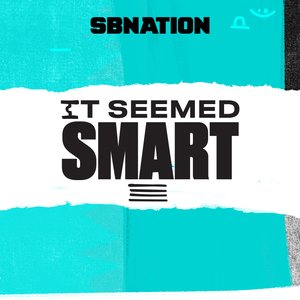 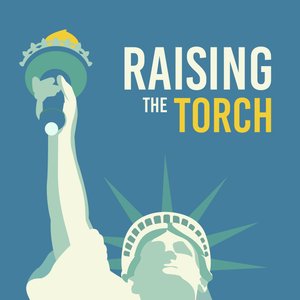 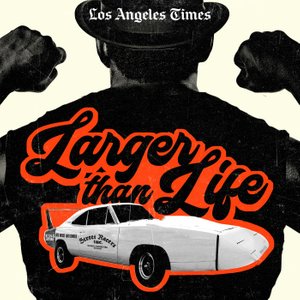 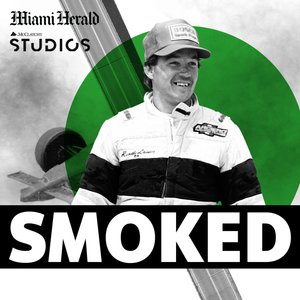 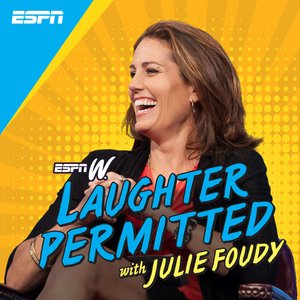 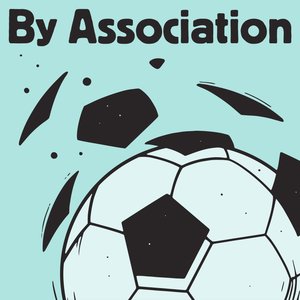 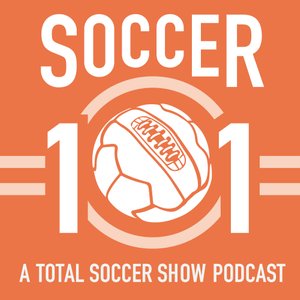 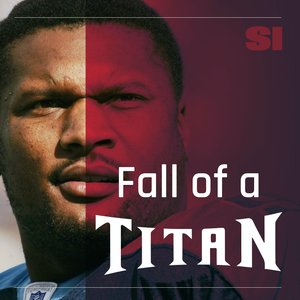 Fall of a Titan 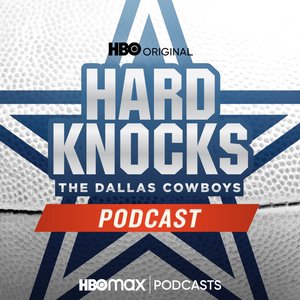 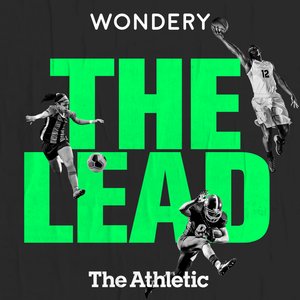 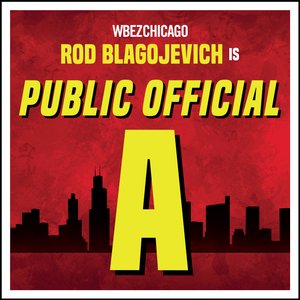 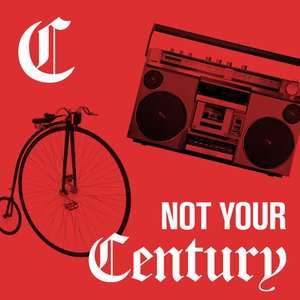 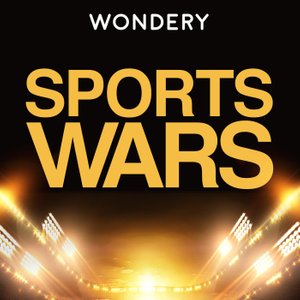 The ’91 U.S. women’s national team pressed, always on the attack. Their playing style and their success were both unprecedented. But winning on the field was just the beginning. Now, they had to bring their relentless mentality to the fight for equality and for all of women’s sports. Learn more about your ad choices. Visit megaphone.fm/adchoices

The FIFA World Championship for the M&Ms Cup | S1: The Women's World Cup

The U.S. absolutely dominated the early parts of the tournament. They scored 23 goals in five games while conceding only four. It all led up to one decisive final. USA vs Norway, for the first Women’s Wold Cup title.  Learn more about your ad choices. Visit megaphone.fm/adchoices

The Gift of Fury | S1: The Women’s World Cup

After years of relentless training, the USWNT was finally ready for the 1st FIFA World Championship for Women’s Football for the M&amp;M’s Cup (aka the first Women’s World Cup). The U.S. women had developed a true American playing style, but this was the world’s game. How would they fare on the biggest stage, against the most dominant players from across the globe? Learn more about your ad choices. Visit megaphone.fm/adchoices

© 2020 OwlTail All rights reserved. OwlTail only owns the podcast episode rankings. Copyright of underlying podcast content is owned by the publisher, not OwlTail. Audio is streamed directly from Sports Illustrated servers. Downloads goes directly to publisher.