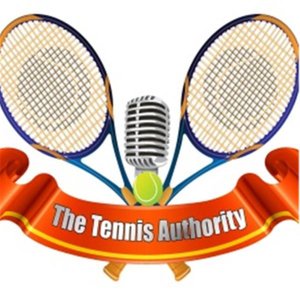 Focusing on tennis and all things good about it. We love what tennis is about and the good wholesomeness it brings to our lives. 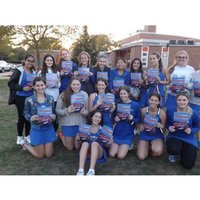 You won't want to miss hearing from our friends at New York Tennis Magaizines.  We will be discussing the Second Annual NY Tennis Expo coming up in June.  This event i guaranteed to be BIGGER and better than last year.  It was truly my  favorite tennis event of the year!Join us as we speak with publisher, David Sickmen about the upcoming Second Annual New York Tennis Expo!  He will be sharing with us about this year's expo!  Steve Kaplan, Co-Owner of Bethpage Park Tennis will also be joining us to talk about the Special Olympics aspect of the event. 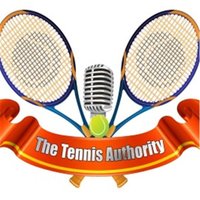 This guy is not for lightweights.  If you really want to know what Carlos Maldonado thinks just listen and he will honestly tell you the truth no matter what .... New York born and bred and from the school of Hard Knocks, Carlos Maldonado is really making his mark on the world of High Performance tennis.  From his Academy to his clothing line Carlos (CEO and Founder of Dead Set, Inc and Pressure Made) is someone with a lot to say about all things tennisWe're going to be on court working with some of his academy students and talking about what will make them ass successful as they can be.  I wish he had been my coach :) 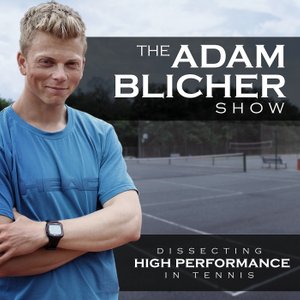 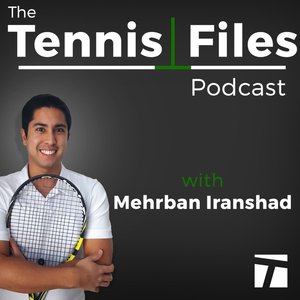 Coaching Greatness: Tips to Take to the Court

Host, Lisa Dodson, talks with Susan Nardi a veteran tennis professional now residing and teaching in Texas.  Susan is an author, an athlete, a cyclist and a mother.  Susan's work ethic and committment to health and fitness are an inspiration to all and we will be talking about what you can do for yourself in 2014.Mike Parks (Prime One Tennis) may be joining us today.  He is busy training his daughters, Mikayla and Alycia for great things on the court and in life.

Coaching Greatness: Tips to Take to the Court

Host, Lisa Dodson, talks first with entrepreneur, David Marcus, Co-President of Own the Zone Sporting Goods about Eco-Grip the first biodegradable overgrip for tennis and racket sports. What a great idea!  Eco-Grip is really breaking out as a leader in the industry so you'll be hearing more and more about it.Hans Romer, USPTA Master Professional comes on around 1:20.  We will talk about the deep subject of DEPTH in tennis, the WHY, WHEN and HOW.  He is USTA Nor Cal Pro of the Year 2013, hosted the USPTA World Convention in 2012 and is featured on The Tennis Channel beginning Jan 8, 2014.  Originally from Holland, Hans brings a refreshing European attitude and energy to the tennis industry and whether you are a pro or a player you will learn a lot from him todayMichael Parks (Prime One Tennis) may be joining us today....but if not he'll be here next week!

Teah Flynn is by far the most ambitious young adult I have come across. She just "gets"it. She has learned so much at the young age of 16. So many of us don't even learn what she has learned in a lifetime. Join Natalie Fox as she introduces this dynamic young lady to her audience. You won't believe what this young lady is doing for Genomic Cancer Research. With a bright future in broadcast journalism, Teah is the producer of My Kid's Point of View TV series on CATV, a show that discusses adult issues from a kid's point of view, some of the issues that are discussed are on Texting and Driving, Child ID Apps, Drinking and Driving and Political issues. She is also actively involved in her community in Fayetteville, Arkansas where she is the founder and organizer for Keep the Ball in Motion –Rally and Give Back, a nationwide Tennis Relay for Genomic Cancer Research. In the future Teah hopes to pursue a career in Broadcast Journalism, Fashion Merchandising and International Business and in her spare time she enjoys traveling, modeling, acting as well as playing tennis both competitive and for leisure. Brought to you by OJOEE Racquets. Change your play with OJOEE.