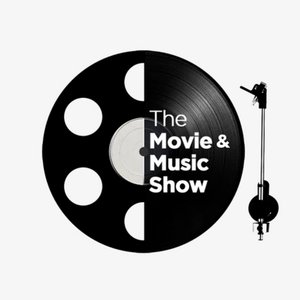 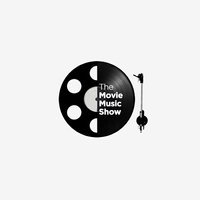 Episode 4 - The Hegemony of Disney

Recently, film studios have inundated us with reboots and remakes, and Disney is the guiltiest of them all.In this episode of The Movie &amp; Music Show, we discuss the effect of Disney's domination over the film industry, critique recent remakes like The Lion King and Aladdin, and predict the future of Disney's new streaming service. Join us for a bit of healthy Disney-bashing as we explore the implications of Disney's monopoly. 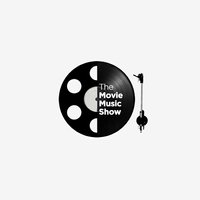 Episode 3 - The Anatomy of the Obsessed Artist

We all have some activity that we enjoy doing passionately. Occasionally, the healthy passion that we have for something evolves into something that borders on obsessive or addictive. In this episode of The Movie and Music Show, we dissect the different ways in which the same message is exhibited in different movies, including Black Swan, Whiplash and The Wrestler, as we explore the anatomy of the obsessed artist. 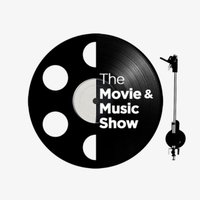 Thriller is a genre of films which is characterized by the heightened feelings of suspense, excitement, surprise, anticipation and anxiety that it elicits in the viewers. Auteurs like Hitchcock and Fincher are two directors who have left their stamp on the genre.In this podcast, we go through the major aspects of thrillers and talk about what makes them great. We dissect Psycho and Gone Girl in detail and talk about some of our personal favourites in the genre. 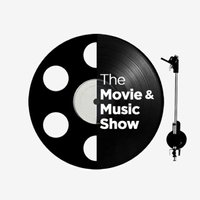 Period pieces are a staple of cinema, from massive classical pieces such as Russian Ark and Mongol to smaller classics such as the musical Oliver. Indeed, these pieces emulate the eccentricities of the stage and theatre productions where design and authenticity is just as important as the play itself. In the same vein of a recreation of a period of time there are the contemporary neo-period pieces. Neo-period pieces are those that recreate more recent periods of time in style and visual aesthetic whether that be for nostalgic purposes or to explore themes that just don’t exist any more, these pieces are becoming far more present in film culture. With prominent directors such as Paul Thomas Anderson and Richard Linklater with Boogie Nights and Dazed and Confused respectively it is clear that neo-period pieces are becoming a staple of modern cinema.Within our podcast for this week, the Move and Music Podcast aim to dissect the film tropes and importances not only culturally but also within a wider context. Some examples of neo-period pieces include Stand by Me and Cinema Paradiso. With these films we plan to understand what made them greats and classics and how the time period and authenticity of the production design are so important to making the films what they become. Furthermore, in studying and breaking this down we aim to highlight director’s specific styles when approaching such works and how they attempt to capture a moment in time that seems to be ripped straight from the history books. The podcast itself will be divided into segments talking about film and will be intertwined with music from the films that we speak about.

© 2020 OwlTail All rights reserved. OwlTail only owns the podcast episode rankings. Copyright of underlying podcast content is owned by the publisher, not OwlTail. Audio is streamed directly from The Movie & Music Show servers. Downloads goes directly to publisher.