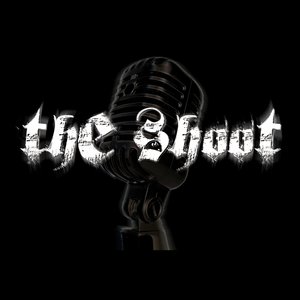 After a 3 year hiatus, we are back! Weekly LIVE radio show airing on The Mixx Radio Network! We talk not just Wrestling and MMA as we used to, but now also covering everything else in Entertainment! 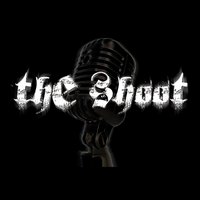 On this show, we have our first contestant in the Shoot Co-Host audition Chris McManamy! We talk to Chris about his profession, family &amp; love for talk radio. We also cover some of his interests in the tech world, his musical interests and of course there is some WWE Money In The Bank talk thrown in for fun!

On this weeks edition of the show, Gary talks all about the major coverage his interviews with Derek Foore &amp; Matt Striker received and thanked all the wrestling media for their coverage. He talked about the newest site TheShootOnDemand.com which is now live. After the first break, Todd Keneley is on the show. He talks about his TNA departure, calling both Pro Wrestling &amp; MMA, his thoughts on whats missing in the business today plus discussions on the early WrestleMania years and which commentator inspired him to want to call matches. After the second break, Tom the Treeman makes his long awaited return to the show and he and Gary discuss his last appearance on the show, how they met, what Tom's been up to, plans for his new show on The Mixx with fellow former stuntman Augie, &amp; more! 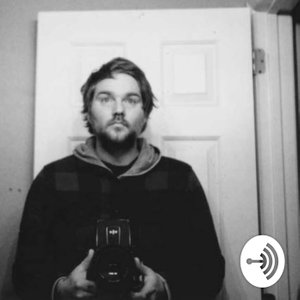 We Believe In Film 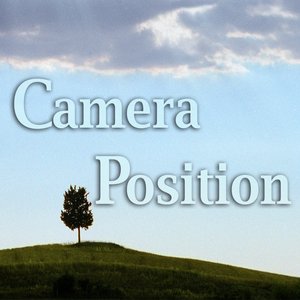 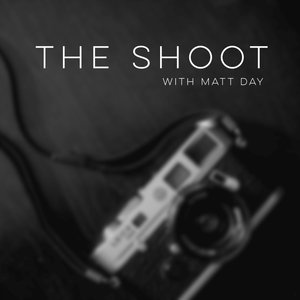 The Shoot With Matt Day 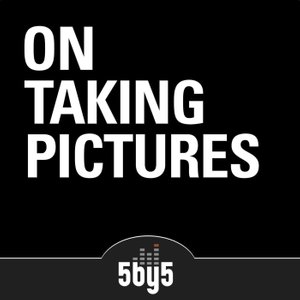 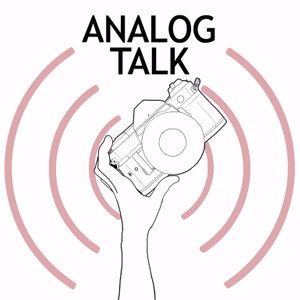 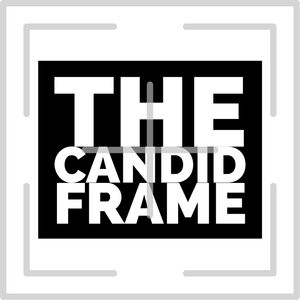 The Candid Frame: Conversations on Photography

In this 20 min interview, former WWE Wrestler/Manager/Announcer Matt Striker talks about his release, how he took it, where he goes from here, plus he comments on his potential replacement Alex Riley &amp; and a whole lot more!

Here's my 40 minute interview with Derek Foore known to WWE fans as Chad Baxter who was released by WWE in Nov of 2012. In this interview we discuss his stint in WWE's developmental system, the flaws and lack of direction given to talent, Bill Demott's tough style of training, being led on by the trainers, being dropped without any real good explanation and more.

This week on the show, Gary opens up talking about all the great ways to get the show, joining up with Radio Fubar. Gary also gives a DDP Yoga update, and just before the break talks all about the big Apple WWDC event tomorrow in CA. He gives his thoughts on the rumored iRadio, iOS7, &amp; more. After the break about 30 mins in its time to talk to Bob "Hardcore" Holly. They talk about how he got the idea to do the book, becoming famous, life on the road, being away from family, a PG WWE, lack of competition, and even comments on Gary's 2007 interview with Jon Heidenreich where he slammed Holly. 1hr into the show after the final break, Gary gives his thoughts on Slammiversary, and the signing of Quinton "Rampage" Jackson. He talks what this angle with Kurt Angle could mean, if done right the implications it could have on the business and more.

As promised here is the Jake The Snake Interview on its own. Jake had alot of insight to share about his road to recovery, discovering DDP Yoga &amp; much more in this 40 minute interview!

Gary starts off the show talking about twitter fun with Steve Corino. He then explains his unhappiness with TNA's PR dept. He talks about the various hurdles he's been through in trying to open a line of communication with the company and says it's going nowhere and he's done with playing their game. 19 mins into the program Gary brings Comedian/Television star Bert Kreischer (@BertKreischer) onto the show. Bert talks about Podcasting in LA, how he feels it's changed in the last few years. Bert comments on Tom Leykis's comments from last week about Comedians doing podcasting. He talks about doing a book, filming a documentary, and much much more. He says that he's the luckiest guy on earth and has the best bosses in the world in the Travel Channel. Bert shares his playlist while working out and even treats us to some singing. After a break, 67 mins into the show an old friend Glenn Rodriguez calls in and talks about life in LA, living his dream. He and Gary catch up about old times and Glenn tells us what he's up to. At the 1 hr 22 mins mark, Steve McHugh (@BarterKingSteve) calls in to talk about his very successful show on A&amp;E Barter Kings! We talk about how he got his start in trading, how the show on A&amp;E came about and he shares some great stories about trading. He also talks about what he'd like to do in the future. After a break, back live at the 1 hr 51 min mark Gary closes the show with a few plugs for his friends and talks about watching some new movies and even geeks out with some Apple TV talk. Finally Gary talks about the new Eagles movie documentary that's coming out.

© 2020 OwlTail All rights reserved. OwlTail only owns the podcast episode rankings. Copyright of underlying podcast content is owned by the publisher, not OwlTail. Audio is streamed directly from The Shoot servers. Downloads goes directly to publisher.