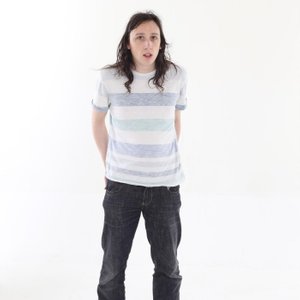 A podcast about rationalism, freethought and randomness 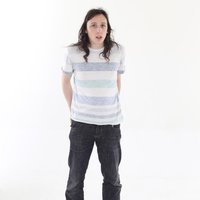 The institution of marriage is in a hell hole, according to some fundamental Christians at any rate. In this episode we look at gay marriage, humanist marriage and what is even the point of marriage from an atheist perspective?

Does religion make you happier?

Is ignorance bliss? In this episode we look at whether being religious could actually make you happier, even if it isn't true.

It turns out that the US government is spying on everyone - should we be surprised? In this episode we discuss PRISM, Edward Snowdon the information analyst who leaked the information to the press and is now on the run, and the recent connections to Wikileaks and Julian Assange, as well as looking at balancing privacy with state security.

Yes, we're talking about freedom of expression once again because it's always a hot topic. Should you be allowed to joke about blowing up airports on Twitter? Of course you should!

Sam Harris recently suggested that we should only target people who look like they might be terrorists (young men, including himself), as every minute spent searching a child or an infirm senior citizen is a minute wasted by airport security.But would this approach work? No. But it's not quite as simple as no; the answer will take 26 minutes to fully explain.

Are religions currently experiencing a rapid rate of change or have they been changing at this pace throughout history?

With the Pope recently having visited the UK, Chris is joined by Norman and George to discuss it (though most of the discussion focuses on their recent trip to Europe given they were out of the country when the Pope actually visited).

Come on, it was bound to happen eventually. Which was the greatest series? Who was the best captain? (You don't even need to listen to find out who that is, because it's obviously Picard of course). All these questions and more will be answered.

With the recent controversy over Leeds University Union banning the Atheist Society's screening of Fitna, the guests discuss the film and the wider implications for freedom of speech.

© 2020 OwlTail All rights reserved. OwlTail only owns the podcast episode rankings. Copyright of underlying podcast content is owned by the publisher, not OwlTail. Audio is streamed directly from Chris Worfolk servers. Downloads goes directly to publisher.