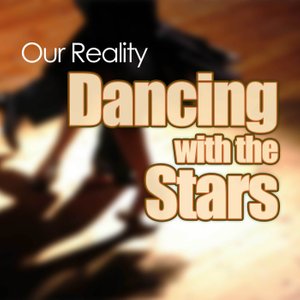 Our Reality: Dancing with the Stars

A weekly Dancing with the Stars "after show" from the perspective of long time DWTS fan, Katie, and her first time DWTS watching husband, Dave. Listen every week as they talk stars, dances, judges, and predictions.

It's the episode where everyone gets eliminated, it's the FINALE!!!! Drew finally dances in sync, Frankie finally does a dark, powerful dance, Lindsay finally plays her violin while dancing, and Jordan finally achieves perfection. A lot of sarcasm with this one.

It's "Try to outshine a former champ" night, aka Trio night! Find out if Drew outsparkled Rashad, if Alfonso taught Frankie how to do the Carlton, and if the Jordan and Corbin bromance is the real deal. 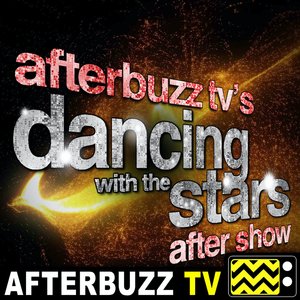 The Dancing with the Stars Podcast 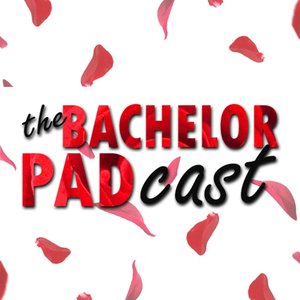 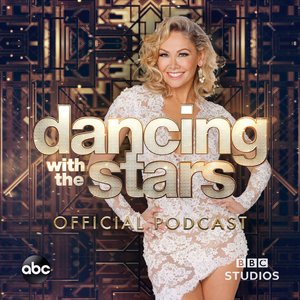 Dancing with the Stars Official Podcast 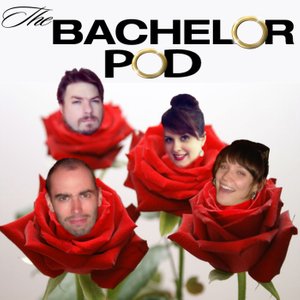 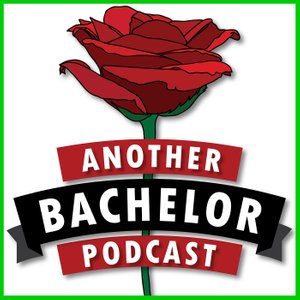 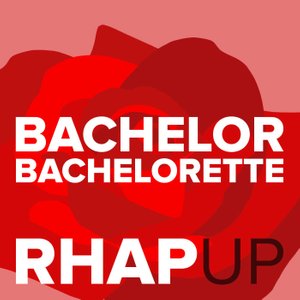 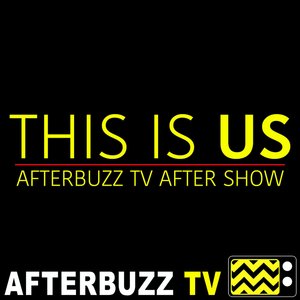 This Is Us After Show Podcast 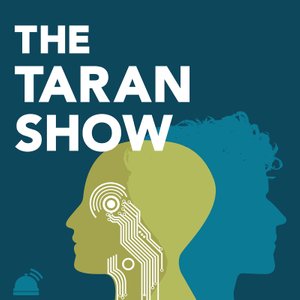 The Taran Show: Interviews with Taran Armstrong from RHAP 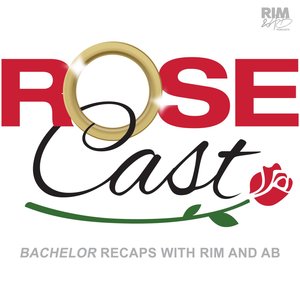 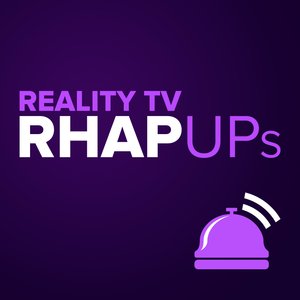 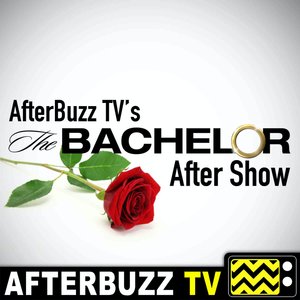 The Bachelor After Show Podcast 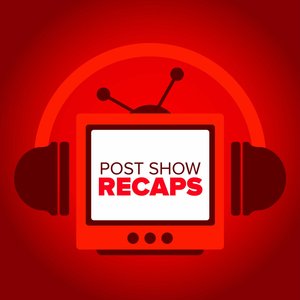 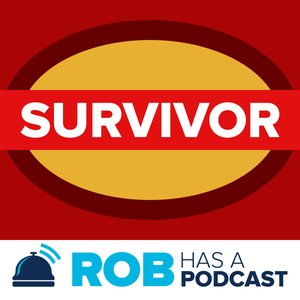 Survivor: 42 - Recaps from Rob has a Podcast | RHAP 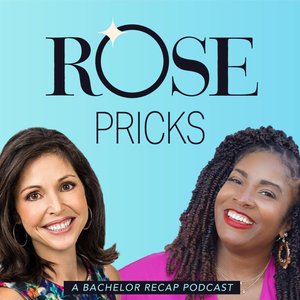 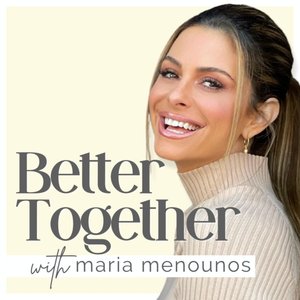 Better Together with Maria Menounos

Grab some popcorn and turn down the lights, it's Movie Night! We see Nick go Steampunk with a sparkly twist, one of us learns that hockey players wear uniforms not outfits, and we see how T.O. gets his groove back with a #SpyJive. Also, grandpa Cena is back!

It's the Most Magical Night of the Season, DISNEY NIGHT! We learn if Frankie makes a convincing sexy pirate, how uncomfortable it is to see Gleb as a merman, and our compromise on use of the word "package". Also, no John Cena.

The Stars share their "Most Memorable Year" because it's fun to make people cry while they dance on national television. Tonight we saw Drew and Johnathan activate their Wonder Twin powers, Walter White talk about memories, and of course more JOHN CENA!

Dave and Katie take a detailed look at each dance, the ins and outs of the show and the second elimination of the season.

It's already the Finale of Dancing with the Stars: Athletes! It doesn't get much better than Josh being shirtless and wet, Tonya doing front handsprings and cartwheels, and Adam voguing with a bowl cut.

Our burning questions from the Dancing with the Stars: Athletes semi-finals... Is David Ross related to Bob? What's the deal with Carrie Ann and balls? How is Von Miller so good at being a mentor without doing any actual mentoring?Links:Josh Norman: DWTS compares to playing in Super Bowl - Carolina Panthers- ESPN

It feels like we've barely started and it's already the halfway point of the season. It's Episode 2 of Dancing with the Stars: Athletes! Tonight we have dancing bears, dancing human Totem Pole's, and find out how to win points for dancing while standing still.

It's opening night for Dancing with the Athletes! We decide once and for all which sport has the easiest transition to ballroom dancing and figure out who needs to be my new BFF for this season.