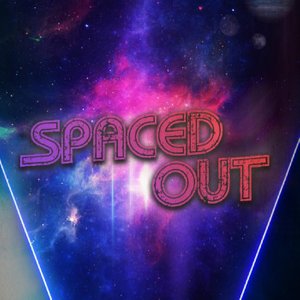 Set in the year 2149, the human race has ventured out into the stars where they have encountered The Sovereign; a galactic kingdom encompassing thousands of planets and hundreds of species. However they did not find it a warm welcome. Due to their violent and greedy history, humanity is mistrusted and looked upon with disdain, and so survive on the lowest fringes of society.On the distant slum world of Orienna Four, a human girl named Kora is looking for a way to get out of this moon sized purgatory, an escape…an adventure! And so she signs up to join the crew of a small mercenary ship called The Renegade.With a disconcerting amount of gunfire directed towards her, a new arch-enemy by proxy, an heirloom with more importance than anyone realises, and some strange new crewmates, Kora discovers she is stronger than she ever imagined, and a universe of trouble awaiting her. 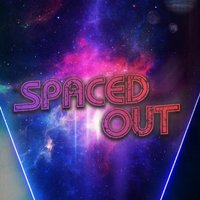 Nate, Sikaru and Riordan wrestle with their consciences after taking on a very morally ambiguous job. Are they able to commit murder just to solve the mystery of the artefacts?

As the cruise liner 'Song of The Stars' comes under attack from space pirates, Kora, Nate and Riordan find themselves trapped with the valuable artwork they've been contracted to steal. 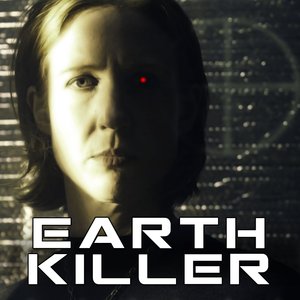 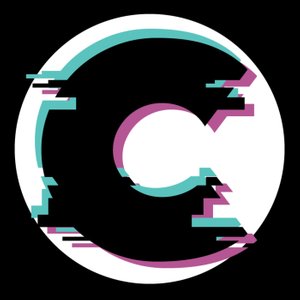 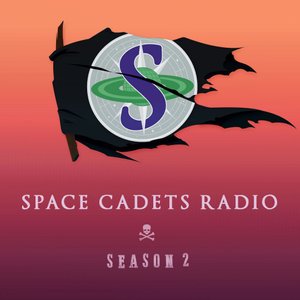 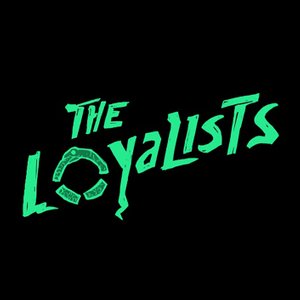 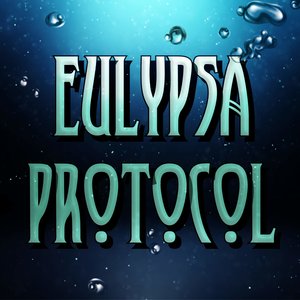 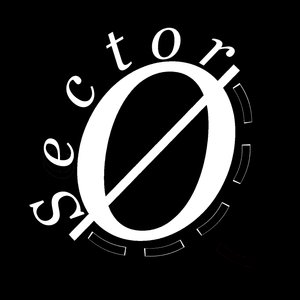 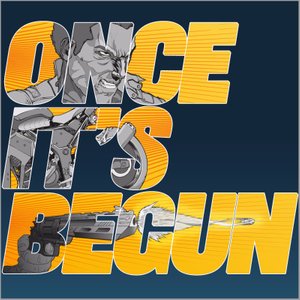 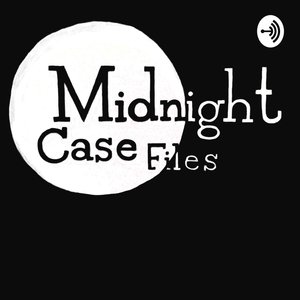 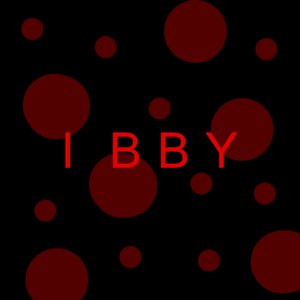 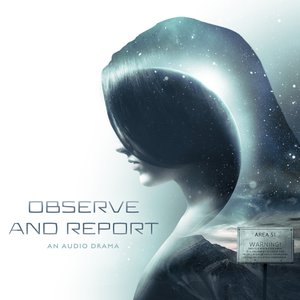 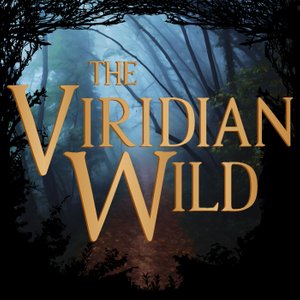 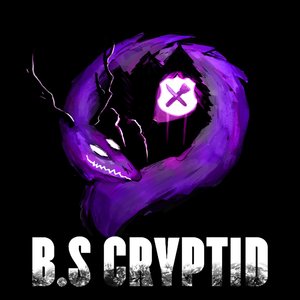 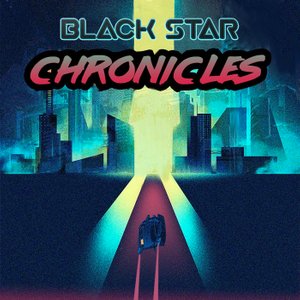 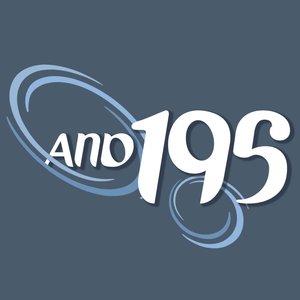 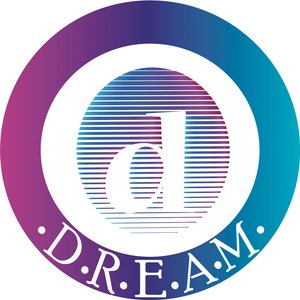 Kora tries to remember how she came into possession of her necklace while Nate has found a potential third piece to the puzzle, but the cost might be more than some are willing to pay.

With the disappointing discovery at the heart of the asteroid, the crew are left without an escape as Jorka's troops have them pinned down. Everything is against them, but there are still revelations to be found.

Split up and trapped on the asteroid with no escape as Jorka's mercenary troops hunt them down, the crew of The Renegade are in a dire situation. But as they search deeper into the heart of the rock, they find something very unexpected.

© 2020 OwlTail All rights reserved. OwlTail only owns the podcast episode rankings. Copyright of underlying podcast content is owned by the publisher, not OwlTail. Audio is streamed directly from Dragonstone Pictures servers. Downloads goes directly to publisher.