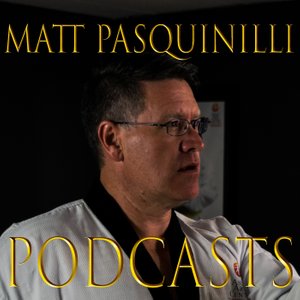 Matt Pasquinilli interviews small business owners, entrepreneurs, martial artists, and other high performers from the Dayton, Ohio community and around the world. 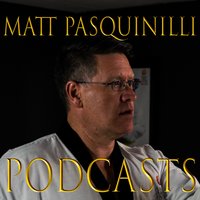 lexington, SC I attended Pat McNamara’s two day tactical shooting, combat strength training, vehicle safety, home safety, and performance based mindset course at Sorinex Tactical Farm just outside of Lexington, South Carolina. This was a great course and Pat Mac is a fantastic instructor. Safety and immediately applicable ideas, strategies, and tactics are his specialty. If you saw Pat on the Joe Rogan show, or have been following him for a while, then you must take one of his courses.

Martial Arts Was Originally For Adults

Martial Arts Was Originally For Adults

Better at 70 than 67? Yes, that’s the power of Senior Taekwondo

SOMETIMES RUNNING A BUSINESS FEELS LIKE STARTING OVER | EPISODE 16

THIS TWO WORD PHRASE IS GOING TO GET YOU KILLED! | EPISODE 14

WHY WON'T YOU TAKE A SELF DEFENSE CLASS? IT'S MY FAULT! | EPISODE 13

© 2020 OwlTail All rights reserved. OwlTail only owns the podcast episode rankings. Copyright of underlying podcast content is owned by the publisher, not OwlTail. Audio is streamed directly from Matt Pasquinilli servers. Downloads goes directly to publisher.