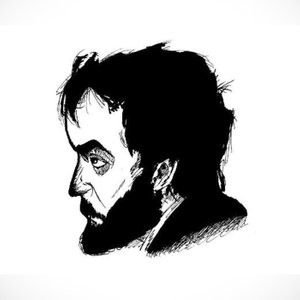 The Kubrick Series includes in-depth analysis and recounts of the Stanley Kubrick canon from Fear and Desire to The Shining, as well as over 60 interviews with his collaborators, friends and assorted critics and analyists, including Matthew Modine, Vincent D'Onofrio, Leon Vitali, James B. Harris, Malcolm McDowell and many others. 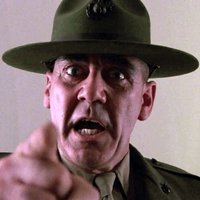 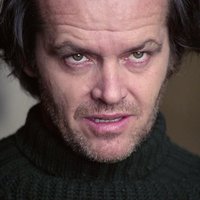 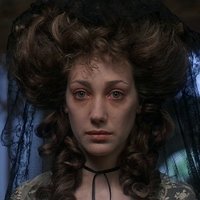 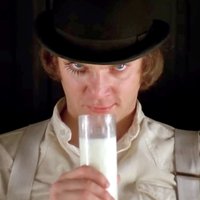 The Kubrick Series Episode 3: A Bit of the Ultraviolence 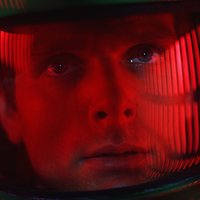 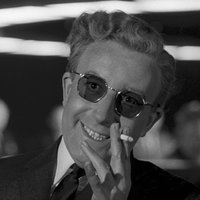 The Kubrick Series Episode 1: The Journey to Strangelove 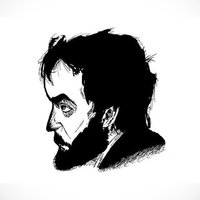 Jay Weidner is a renowned author, filmmaker and hermetic scholar. Considered a ‘modern-day Indiana Jones’ for his ongoing worldwide quests to find clues to mankind’s spiritual destiny via ancient societies and artifacts. An acclaimed documentary filmmaker, Mr. Weidner is the President of Sacred Mysteries Productions. He theorized a possible hidden meaning of 'The Shining' involving a cover-up of the faked moon landings.

D'Alessandro was a personal assistant to Kubrick from 1971 until the time of his death. He is the subject of the recent documentary S Is for Stanley.

Mr. Sanford is the author of a number of short stories, essays, and articles. He is the winner of a Minnesota State Arts Board Fellowship and his stories have been published in magazines such as The Mississippi Review, Diagram, The Beloit Fiction Journal, Analog: Science Fiction and Fact, Interzone, Orson Scott Card’s Intergalactic Medicine Show, Pindeldyboz, and other places. He’s also published critical essays and book reviews in places like The New York Review of Science Fiction, The Pedestal Magazine, and The Fix Short Fiction Review.

The following interview was conducted in 1987 for Rolling Stone magazine by journalist Tim Cahill. The recordings of this interview have never before been heard by the public. Mr. Cahill has generously made them available exclusively to listeners of The Kubrick Series.

© 2020 OwlTail All rights reserved. OwlTail only owns the podcast episode rankings. Copyright of underlying podcast content is owned by the publisher, not OwlTail. Audio is streamed directly from Jamey DuVall servers. Downloads goes directly to publisher.