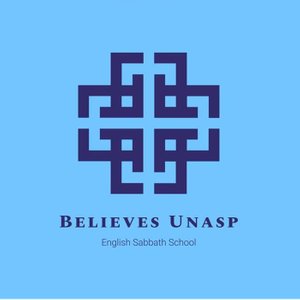 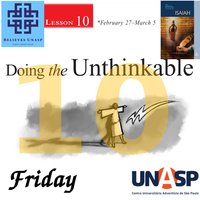 Further Thought: “Christ bore our sins in His own body on the tree. . . .What must sin be, if no finite being could make atonement? What mustits curse be if Deity alone could exhaust it? The cross of Christ testifiesto every man that the penalty of sin is death. . . . Oh, must there be somestrong bewitching power which holds the moral senses, steeling themagainst the impressions of the Spirit of God?”—Ellen G. White, Our HighCalling, p. 44.“The law of God’s government was to be magnified by the deathof God’s only-begotten Son. Christ bore the guilt of the sins of theworld. Our sufficiency is found only in the incarnation and death ofthe Son of God. He could suffer, because [He was] sustained by divin-ity. He could endure, because He was without one taint of disloyaltyor sin. Christ triumphed in man’s behalf in thus bearing the justice ofpunishment. He secured eternal life to men, while He exalted the law,and made it honorable.”—Ellen G. White, Selected Messages, book1, p. 302.Discussion Questions: Isaiah 53:7–9 descends to the depths of the abyss: the Servant’sdeath and burial. How many aspects of these verses were fulfilledat the end of Jesus’ life? (Matt. 26:57–27:60, Mark 14:53–15:46,Luke 22:54–23:53, John 18:12–19:42.) Look at the last quote above by Ellen G. White about Christ’sdeath magnifying the law. What does she mean by that? How dowe understand His death as proof of the perpetuity of the law?Summary: Having told about the birth, identity, and career of God’sDeliverer, Isaiah finally reveals the supreme tragedy that gives us hope: toreach, save, and heal lost people, including us, God’s Servant voluntarilybears our suffering and punishment.