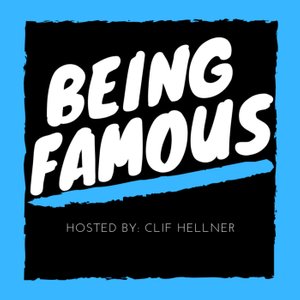 Hear the stories of actors &amp; musicians who were once known to the world! Find out what they're doing today &amp; what it was like, Being Famous! 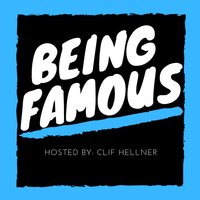 Matt has appeared in movies such as; Teen Wolf, Flight of the Navigator, White Water Summer, Dream A Little Dream, the 1987 Cult Classic, North Shore where he played the lead role of Rick Kane and more! Born and raised in California, Matt knew he wanted to become an actor while in High School. Listen to Matt, as he shares stories about acting, surfing, why he wouldn't live anywhere else, other than Los Angeles, his friendship with John Philbin (Turtle from North Shore), what it was like working with Michael J. Fox on Teen Wolf, his disappointment in not landing a role in the movie Just One of the Guys, his thoughts on the late Corey Haim, what he's doing today and so much more!

Steve Kilbey is the founding member and lead singer/bassist of, The Church. Steve, along with Peter Koppes and Nick Ward, formed The Church in the late 70's. The Church scored a Top 40 Hit in 1988 with, Under The Milky Way. Steve has written somewhere in the neighborhood of 2,000 songs and has released 14 solo albums. Steve, overcame heroin addiction in 2000. Always open and candid, Steve doesn't disappoint in this episode! Listen to Steve, as he shares stories about The Church, Marty Wilson Piper, what a typical day for him is like in Australia, as well as his thoughts on The Cure, INXS and a host of other bands. Steve also talks about the upcoming release of a new Church record, future tour and so much more! As a Steve Kilbey fan, I've listened to a ton of interviews with Steve, but this might be the most open, I have ever heard him. Never one to "sugar coat" and always speak his mind, this conversation is no exception. Expect several F-Bombs to be dropped. Enjoy! 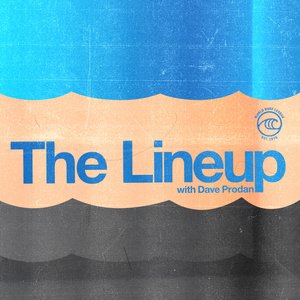 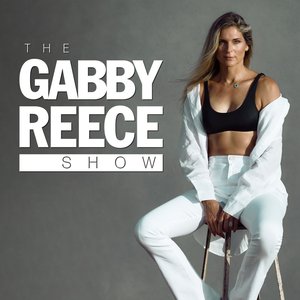 Stevie B gained recognition in the South Florida club scene in 1987, with his club hit, Party Your Body. Also, the title of his debut album, which went Gold. Stevie B went onto have a string of "Freestyle" hits including, Spring Love, I Wanna Be The One and Dreamin' Of Love. He would gain worldwide recognition in 1990, with his Ballad, Because I Love You (The Postman Song) which stayed at #1 for 4 weeks! Listen to Stevie, as he shares his stories about the history of Freestyle Music, how he began his music career, the record label business, what it was like to work with Pitbull, his rise to fame and much more!

Frank played the character of "Brain Shute" in the 1985 movie, Vision Quest. Listen to Frank, as he shares stories about filming Vision Quest, what it was like working with Matthew Modine, how he landed the role as "Brain Shute", how he had to continue to drop weight for the movie, if he met Madonna during her cameo, what he's doing today and so much more!

John has appeared in movies such as; The Return of the Living Dead, Children of the Corn, Grandview USA, Tombstone, the original Point Break and the 1987 cult classic, North Shore, where he played the character of Turtle. Listen to John, as he shares stories about acting, surfing, his friendship with Eric Stoltz, the experience of being in numerous cult classics, how aging has given him a different perspective on life, what Patrick Swayze’s “day rate” was in the 90’s, scenes in North Shore where he was wearing a wig, what the audition process was like for Point Break, his latest movie Undateable John and more!

© 2020 OwlTail All rights reserved. OwlTail only owns the podcast episode rankings. Copyright of underlying podcast content is owned by the publisher, not OwlTail. Audio is streamed directly from Being Famous Podcast servers. Downloads goes directly to publisher.