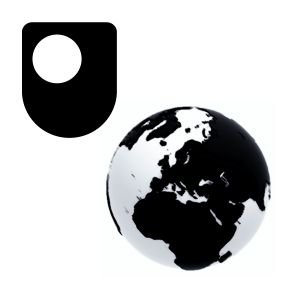 Opening the Boundaries of Citizenship - for iPod/iPhone

How do we define being a citizen? In what ways has the idea of citizenship expanded?At a time when tumultuous world events, from Israel to India, call for a deeper understanding of the purpose and power of citizenshipDr Engin Isin, Professor of Citizenship at The Open University leads a team of academics to explore how the concept of citizenship is being refigured and renewed around the globe. The tracks in this audio collection examine the new and diverse ways in which citizenship is and has been enacted across the planet and how these perspectives undermine the traditional assumption that it’s an exclusively European institution.The material in this collection relates to Oecumene Citizenship After Orientalism; a project funded by the European Research Council (ERC). 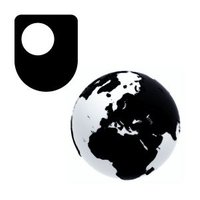 Professor Engin Isin explains why there’s a need to start altering the traditional views that have been held about the idea of citizenship.

Dr Alessandra Marino examines how ‘acts of writing’ can support indigenous movements for civil and environmental rights, using the example of Booker Prize winner Arundhati Roy and her activism against dams in India.

Dr Deena Dajani considers the idea that the right to question authority wasn’t solely rooted in the liberal tradition of thinking of rights as abstract entitlements but in fact was enacted centuries earlier by the supposedly mad court jester.

Dr Tara Atluri’s podcast takes a look at the meanings of gender justice in contemporary India and the new political movements that have arisen since this tragic case of the gang rape and murder of a young woman in New Delhi.

Dr Jack Harrington Looks at the racial inequalities and challenges imposed on the indigenous people of countries that were colonized and proposes that their respective governments used social engineering as a means of deciding who could be a citizen.

Dr Aya Ikegame argues that religious gurus who act as providers of social care and justice represent a form of ‘citizenship’ as they successfully administer support to the community where the state is inadequate.

Dr Leticia Sabsay’s research focuses on ‘sexual citizenship’ and how the consequences of its emergence and expansion have forced Western societies to confront their own assumptions about freedom and equality within political, social and contemporary life.