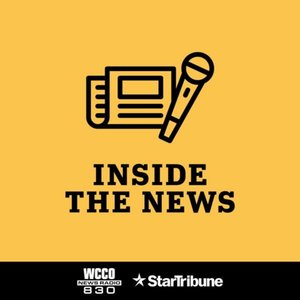 A joint podcast of the Star Tribune and WCCO Radio takes listeners insidenews coverage each week with Star Tribune reporters and editors. WCCO Radio'sJordana Green is the host. 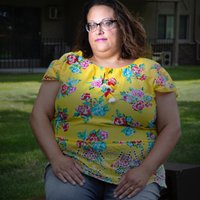 Episode Three: How police and the law fail victims when alcohol is involved

This episode focuses on the story of Joanna Howe. Her case shows some troubling trends with how police investigate rape cases when they involve alcohol. It also points to what advocates and prosecutors say are underlying problems with how the laws around sexual consent are written in Minnesota. See omnystudio.com/listener for privacy information. 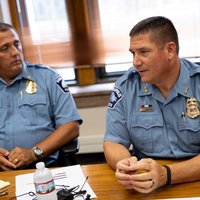 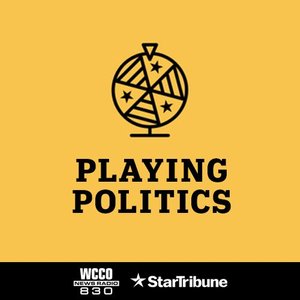 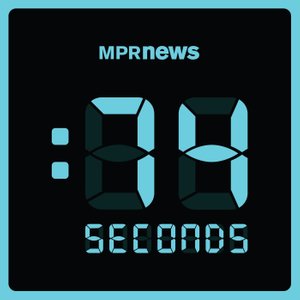 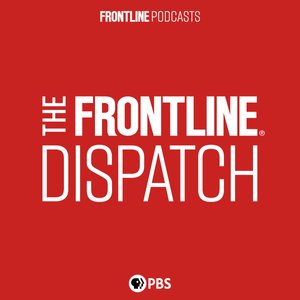 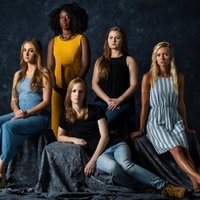 The team of reporters behind the Star Tribune’s Denied Justice series spent how two years doing research, diligent digging through hundreds of rape stories. It was work that needed to be done to identify systematic problems in rape investigations across the state, and to find victims willing share their stories to help challenge the status quo. It was also work that deeply impacted  those who did it. In this episode, we look at how producing the series changed the reporters and editors who worked on it, and also led to important changes in how law enforcement in Minnesota will handle rape and sexual assault cases going forward.See omnystudio.com/listener for privacy information. 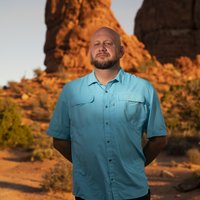 Episode Eight: How a police officer confronted past mistakes to change the way rape is investigated

In 2012, Justin Boardman, a police officer in Utah, attended a training class that led him to a disturbing realization: He had been closing rape cases without properly investigating them. The reason? He had failed to understand the psychological impact of trauma and how it affected the responses of victims he interviewed. Boardman was wracked with guilt over the past cases he feared he had mishandled, but he resisted the temptation to quit and instead teamed up with a nurse and a prosecutor to fundamentally change the way police investigated rape and sexual assault cases in the state. See omnystudio.com/listener for privacy information. 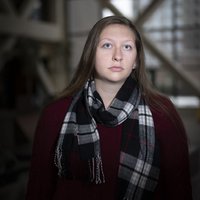 Episode Seven: Why some rapists in Minnesota get little or no prison time

Emma Top was raped by her best friend, and the man was found guilty by a jury of felony sex assault. According to the Minnesota sentencing guidelines, he was supposed to serve four years in a state prison, but he was sentenced to a year in the county jail, and was out nine months for good behavior. Top felt betrayed by the justice system. A Star Tribune investigation found that lenient sentences for rape and sexual assault are commonplace in Minnesota, especially when the victim knows the rapist. This episode tells Emma's story, and looks at why convicted rapist get lighter sentences, often avoiding prison time all together.See omnystudio.com/listener for privacy information.

© 2020 OwlTail All rights reserved. OwlTail only owns the podcast episode rankings. Copyright of underlying podcast content is owned by the publisher, not OwlTail. Audio is streamed directly from Radio.com/Star Tribune servers. Downloads goes directly to publisher.