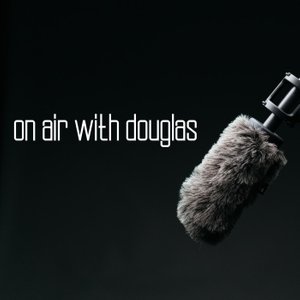 We are a celebrity and real life interview podcast with additional segments: Men Who Gossip has the hosts dishing the latest in hot topics, pop culture and LGBT issues. Talk Soap dishes weekly on the latest in daytime soaps. 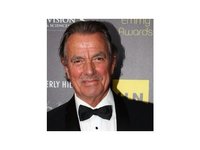 The "Ruthless" Victor Newman has been loved and hated for many decades on daytime's, "The Young and the Restless," played by the amazing actor, Eric Braeden.  Eric joins "On-Air with Douglas" for his one year check up since our last chat.  We will be covering everything from the state of daytime, his last year of story lines and take calls from some of his biggest fans.  We are appreciated to welcome him back for another hour of discussion. 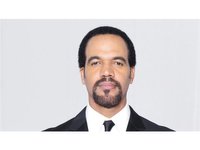 Kristoff St. John has been in the business for a long time. He is best known for his portrayal of Neil Winters on the #1 CBS soap opera, The Young and the Restless, for over twenty years.  However, Kristoff has a brand new documentary, "A Man Called God," and Kristoff joins us to talk about this new brilliant documentary.  Trailer below.About Documentary:In this unique, compelling documentary filmed over thirty years ago, the St John family embarks on a spiritual journey from Los Angeles, California to Southern India to search for God. They find 'God' living in a remote village, surrounded by thousands of mesmerized followers. Heralded as an Avatar or a God Man, Bhagavan Sri Sathya Sai Baba is one of India's most prolific gurus in India today. With a fan base of 50 Million people worldwide, Sai Baba performs modern day miracles; Healing the sick and diseased, materializing solid objects out of the air. The St John family, Christopher, Maria and 14 year old Kristoff are slowly swallowed up by Sai Baba and his cult as they participate in the spiritual daily 'Ashram' routine, documenting on film their treacherous visit. The cult eventually overwhelms the family, with Sai Baba revealing his demonic thirst for pedophilia and other evils. A lair of lies, deceit, secrecy, sexual deviancy and murder, all under the unsuspecting banner of A Man Called God. A family deceived and destroyed, by the largest modern day cult, thriving globally today.

© 2020 OwlTail All rights reserved. OwlTail only owns the podcast episode rankings. Copyright of underlying podcast content is owned by the publisher, not OwlTail. Audio is streamed directly from On Air with Douglas servers. Downloads goes directly to publisher.