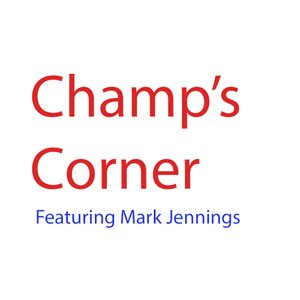 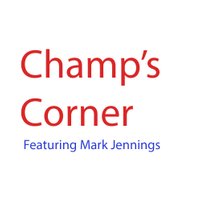 On Tua Tagovailoa, his hip injury and where Alabama goes from here

It's Mark Jennings' birthday, and he took time to join Drew Champlin for the latest edition of Champ's Corner featuring Mark Jennings.The two look back at Tua Tagovailoa's serious hip injury and Mark gives a breakdown unlike any other, on Tua's surgery and future prospects.Alabama hosts Western Carolina. It's a game that Mark broke the news on back in 2017, and he shares the secret Dippin Dots flavor of the day.Mark breaks down the Alabama basketball signing of Keon Ambrose-Hylton, how Alabama got Jaden Shackelford and what coach Nate Oats needs to work on before Alabama plays North Carolina.Will Alabama make the College Football playoff? Mark breaks down that and more on this week's podcast.Follow Mark on Twitter at MarkJennings55 and Drew at DrewChamplin. Email the podcast at markbreaksdownfilm@aol.com