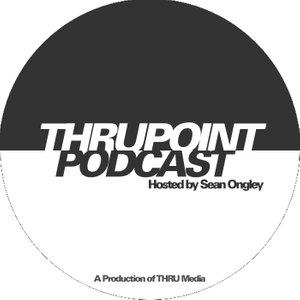 Thrupoint is where you and the world meet: Observer and the observed. Join host Sean Ongley with special guests to explore topics of personal and cultural significance, such as current events, politics, arts, philosophy, and more. This podcast is presented by THRU Media. 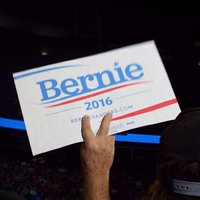 Thanks to Mitzi &amp; Phil, The Ramirez Family, Patrick, Brent, and Jake, Natalie &amp; David, Damoni, and Bob for their cooperation.Last week, Thru Magazine attended the record-breaking Bernie Sanders campaign rally held in Portland’s largest stadium at the Moda Center. A week prior to that, we attended one among dozens of packed organizer meetings, where his core following could get started on what he calls a “grassroots movement.” We conducted six interviews with a diverse group of self-proclaimed “Berners” which have been minimally edited. This audio is posted at Thrumag.com and you can see images and read more there. 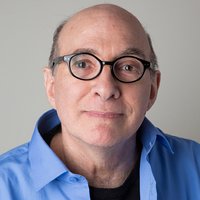 Comedian, Jonathan Katz joined Ambit Mag's Sean Ongley over the phone for a thirty minute talk about Dr. Katz Live, soon to debut in Portland as part of Bridgetown Comedy Festival. This audio was edited very lightly from its original recording on April 29th, 2015. 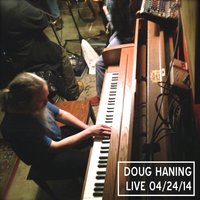 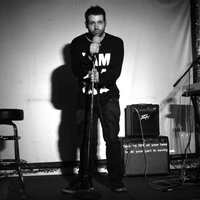 Another night, another dive bar on some outskirt with another night of Portland Comedy: the opening act for karaoke and Tim Ledwith is the headliner. He takes the stage with dozens of eager would-be singers occupying the other half of the room. He plays for the dozens of devotees, offering all of their attention. His honesty unravels you while demystifying himself. Enjoy this.Introduction by Brodie Kelly. Photo by Jason Traeger. For more about Tim, go to TimLedwith.wordpress.com.

© 2020 OwlTail All rights reserved. OwlTail only owns the podcast episode rankings. Copyright of underlying podcast content is owned by the publisher, not OwlTail. Audio is streamed directly from Sean Ongley servers. Downloads goes directly to publisher.