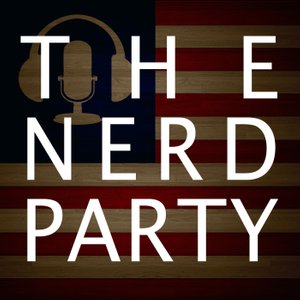 A collection of podcasts and shows dedicated to giving you quality entertainment in all things nerd, geek, and everything in-between. 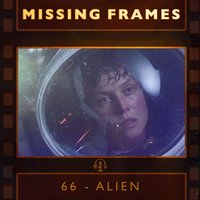 Shawn celebrates the 40th anniversary of Ridley Scott's sci-fi/horror classic Alien with returning guest TC Padgett, who has never seen the film before. They discuss whether or not it lived up to TC's expectations and the major differences between this and James Cameron's equally amazing (for completely different reasons) sequel Aliens.HOSTSShawn EastridgeTC Padgett