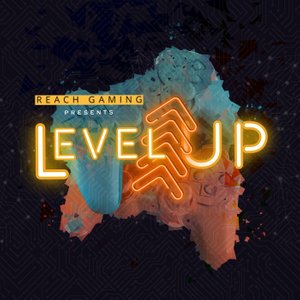 Level up! The Esports and Gaming Show

Nathan Bliss talks about everything within the esports and gaming world. Taking you through the latest news and discussing the latest hot topics with the help of special guests from the gaming community, this weekly podcast is something you don't want to miss! 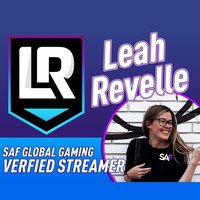 In this week's episode, Nathan is joined by Leah Revelle, content creator for SAF.They discussed Leah's history with gaming, how she decided to become a content creator, streaming FIFA, joining SAF after just two months of streaming, how she juggles full-time work in the day with streaming in the evening, and Leah offered advice for anyone who wants to become a content creator.They also discussed some of the challenges and double standards that Leah and other female content creators face when streaming and on social media and talked about how social media organisations and streaming platforms just aren't doing enough to combat sexism, racism and discrimination of all kinds. 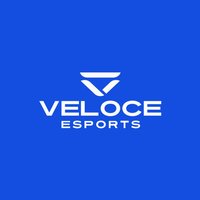 How Veloce are changing the esports landscape w/t Ryan Tveter

In this week's episode, Nathan spoke to Ryan Tveter, Managing Director USA at Veloce, the world's leading esports &amp; racing growth platform.Ryan is himself an internationally accomplished racing driver, having participated in Formula Renault, Formula 3, GP3 and most recently raced for Trident in the 2019 FIA Formula 2 Championship.Ryan told Nathan about how Veloce are changing the esports landscape, being the world’s first esports organization to acquire a real-life sporting franchise in Extreme E and partnering with Alfa-Romeo, McLaren and Mercedes. Veloce have also played a major role in the launch of Lando Norris' Quadrant brand.They also discussed the unusual route he took to get into motorsport, the future of F1 esports and much more! 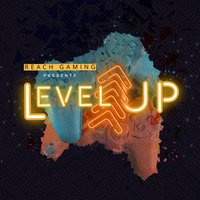 A year in the life of a gaming podcast 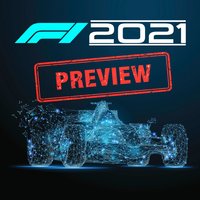 In this week's episode, Nathan is joined by content creator Aarava, who is also one-fifth of gaming and lifestyle brand QUADRANT, which was founded by McLaren Formula One driver Lando Norris, to preview the upcoming release of F1 2021.They discussed every bit of news that has already been revealed about the new F1 2021 game, including the brand new story mode named 'Braking Point', the brand new tracks and more.They also discussed EA's potential influence over the F1 gaming franchise, following their acquisition of Codemasters earlier this year and discussed what this could mean for future F1 games.Aarava also explained his involvement with QUADRANT, a gaming and lifestyle brand that was founded by McLaren Formula One driver Lando Norris, and revealed their goals and plans for the future. 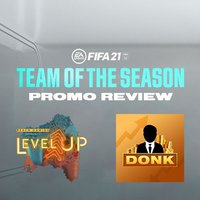 In this week's episode, Nathan caught up with content creator and prominent FIFA community member FUTDonk to review the ongoing FIFA 21 Ultimate Team TOTS (Team of the Season) promo, looking back on previous squad releases, SBC's, Objectives and looked ahead to the releases still to come.They also discussed Icon SBC's, their hopes for FIFA 22, if FIFA should move to a free-to-play model and much more! 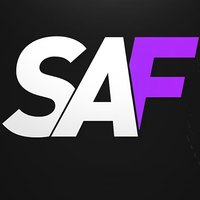 How SAF are developing esports pros with their FIFA academy

In this week’s episode, Nathan spoke to two key figures at SAF global gaming, Jon Jarvis (Esports Manager) and Craig Winfield (Partnerships Manager).FIFA Esports Team SAF Global Gaming was founded in 2018, and is now one of the largest FIFA communities in the world and one of the biggest British FIFA esports organisations, with a number of talented players on their roster.Recently, they announced that they are launching their own esports academy within FIFA esports, with a talented 15-year-old joining their academy as their first signing.Nathan talked with Jon and Craig about why SAF launched their esports academy, how they help players prepare for a career within FIFA esports, the support they give to their players, the organisation's growth and commercial strategy, and their lofty ambitions to become the biggest FIFA esports organisation in the world. 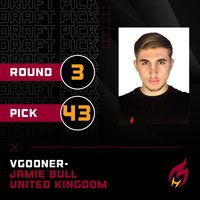 From the UK to Miami: How this NBA 2K player turned pro

In this week's episode, Nathan spoke to Jamie “vGooner” Bull, a professional NBA 2K player for Miami Heat's professional esports team Heat Check GamingGooner was recently selected in the 2021 NBA 2K League Draft to play for Heat Check Gaming.Jamie was also a member of the inaugural NBA 2K League draft class when he played for Pacers Gaming during the 2018 season, so he has previous experience competing in the league.They discussed how it felt to get picked by Heat Check Gaming, discussed how NBA 2K esports work and how he could have been an electrician instead. 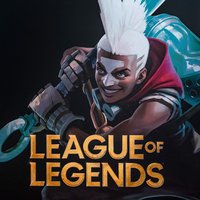 How League of Legends became the biggest esport in the world 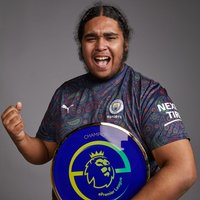 In this week’s episode of Level up!, Nathan caught up with 2020/21 ePremier League Champion Shaun 'Shellzz' Springette, a professional FIFA player for Manchester City.Shellzz told Nathan how it felt to win the ePremier League title for his club Manchester City, they also discussed how the tournament went overall and revealed how he prepared for the tournament with the help of City’s mental performance coach.They also discussed Shellz's career so far and how he got into FIFA Esports, talked about his ambitions for the future and discussed the rise of gaming and esports in general. 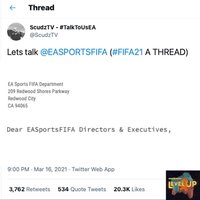 In this week's episode, Nathan spoke to David, also known as @Scudztv, the author of the viral FIFA Twitter thread about the 'true cost' of obtaining a 'dream' FIFA Ultimate Team.David told Nathan why he started the thread in the first place, also giving his honest reaction to EA's direct response to his tweeted calculations.David also revealed why the thread has led to him creating an open letter to EA about the Ultimate Team game mode, which has been signed by some big-name content creators, esports orgs and professional FIFA players.

© 2020 OwlTail All rights reserved. OwlTail only owns the podcast episode rankings. Copyright of underlying podcast content is owned by the publisher, not OwlTail. Audio is streamed directly from Reach Podcasts servers. Downloads goes directly to publisher.