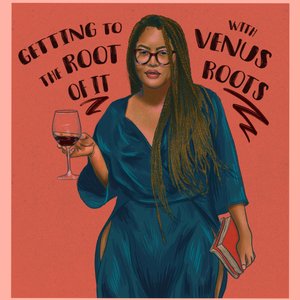 Getting to the Root of it with Venus Roots

join niki franco (venus roots), a community organizer, writer, and facilitator of spaces for collective study, as she leans into conversations of radical truth-telling with artists, theorists, and organizers living in a world of rigid binaries and multiple truths. she navigates the urgency of solidarity, ancestral preservation, and dismantling systems of oppression that inform and deform our lives. @venusrootswww.venusroots.com 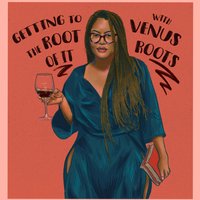 Abolition and A New Administration, with Derecka Purnell

In this episode, Niki interviews Derecka Purnell, an abolitionist writer, organizer, lawyer. Derecka works to end police and prison violence by providing legal assistance, research, and trainings to community based organizations through an abolitionist framework.  In this conversation, the two discuss the limits of identity politics, why anti-capitalism and abolition go together, lessons from the 2020 uprising and what's ahead under a new administration. Derecka's writings have been published in The New York Times, The Atlantic, The Guardian, Cosmopolitan, Harper’s Bazaar, Teen Vogue, The Appeal, Truthout, Slate, Boston Review, Huffington Post, Vox, and In These Times. She’s been featured on NPR, the Boston Globe, Slate’s What Next, and MSNBC, and is the former Editor-in-Chief of the Harvard Journal of African American Public Policy. Support the podcast and become a patreon here.Music courtesy of Magic City Hippies.★ Support this podcast on Patreon ★