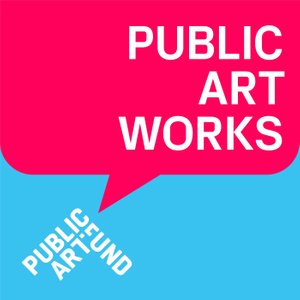 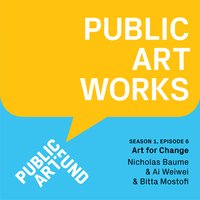 In our season one finale, we question and explore the ways in which artists wield their work as an activist tool by revisiting Ai Weiwei’s 2017 citywide blockbuster exhibition, “Good Fences Make Good Neighbors”. Weiwei joins Public Art Fund Director &amp; Chief Curator Nicholas Baume for a conversation about the project and his own history here in New York City. We’ll also hear from Bitta Mostofi, the Commissioner for the New York City Mayor’s Office of Immigrant Affairs about the intersections between art and activism she’s observed over the years and the ways in which spectacle can spark dialogue and serve a cause.Ai Weiwei’s documentary, Human Flow, is currently streaming on Amazon. For more information on Bitta and her work with MOIA, please visit nyc.gov/immigrants. Support the show (https://www.publicartfund.org/support) 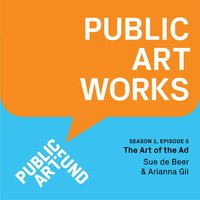 The Art of the Ad

Public Art Fund has long explored ways to insert public art into ubiquitous New York City formats, from manhole covers—as we discussed—to bus shelters to our big, public, ad-covered screens. Public Art Fund first utilized screens as a medium for public art with “Messages to the Public,” which ran on the first electronic billboard in Times Square from 1982 to 1990. The 2017 exhibition “Commercial Break” paid homage to this early endeavor, inviting 23 artists to invade advertising on screens citywide, including Times Square.  For artist Sue de Beer, Times Square represents the apex of advertising and messaging in New York City and was influential to the development of her “Commerical Break” work. It featured a young activist named Arianna Gil whose feminist skate crew, Brujas, is rethinking the intersection between commerce, education, and politics. We brought Sue and Arianna together to discuss their collaboration and respective practices. We also asked New Yorkers who they would like to see on a billboard in Times Square. See the Brujas latest collection: https://shop.brujas.nyc/Support the show (https://www.publicartfund.org/support) 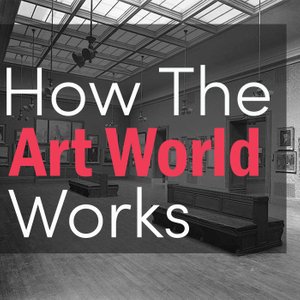 How The Art World Works 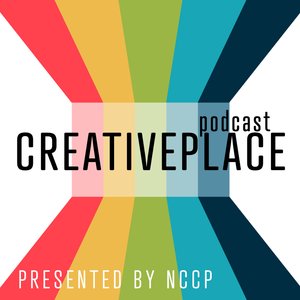 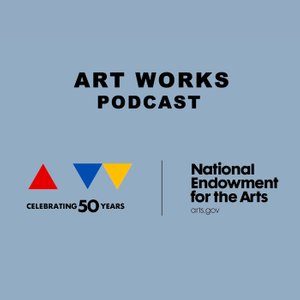 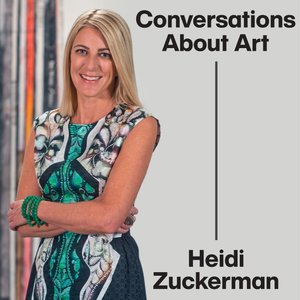 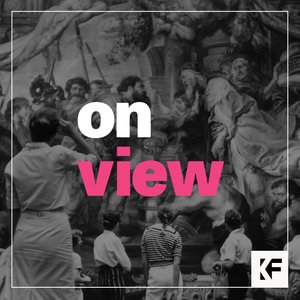 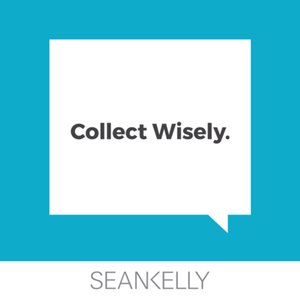 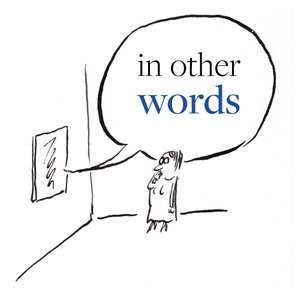 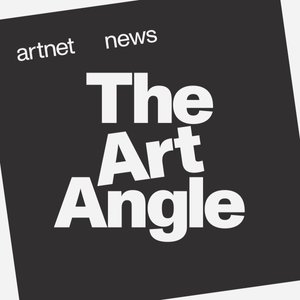 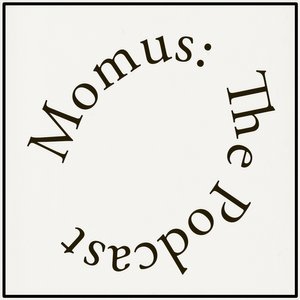 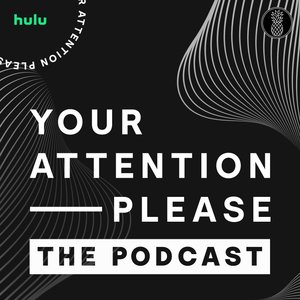 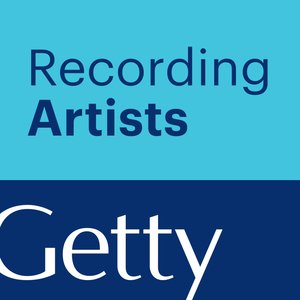 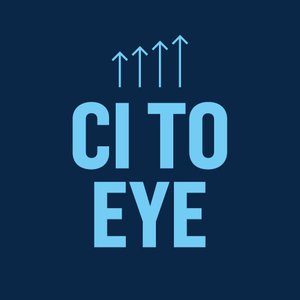 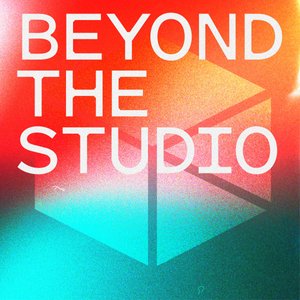 Beyond the Studio - A Podcast for Artists 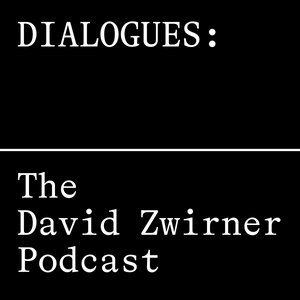 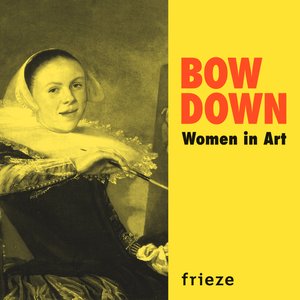 Bow Down: Women in Art 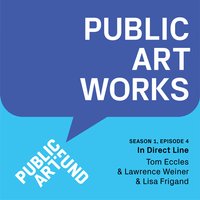 In the year 2000, Public Art Fund installed 19 functional manhole covers in Lower Manhattan, conceived and designed by the renowned conceptual artist Lawrence Weiner. We brought Lawrence and former Public Art Fund Director Tom Eccles back together to discuss the project and process, which included working in close collaboration with Con Edison. It was a significant project for both Lawrence and Tom in that it emphasized the quieter, more personal experiences that certain kinds of public art can provoke, especially in New York City. Con Ed’s Lisa Frigand also joins the discussion to touch on the sort of magic that happens when artists work with civic engineers and designers, as well as the meaning the piece took on for her personally in the wake of September 11, 2001.Support the show (https://www.publicartfund.org/support) 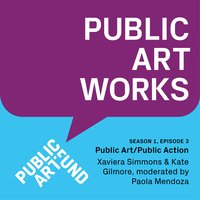 Public art is not necessarily static, nor is it necessarily sculptural. Performance is a kind of public art, and one that brings with it a host of other concerns and associations regarding the body and the ways in which a public is engaged. For Public Art Fund artists Kate Gilmore and Xaviera Simmons, performance is inherent to much of the work they do. In this episode, they join filmmaker and activist Paola Mendoza for an intimate discussion about the ways in which they’ve used performance to activate public space in New York City—and the ways in which certain kinds of public action and protest can function as a type of public art too. Learn about the Resistance Revival Chorus: Medium.com/@resistancerevivalchorusSupport the show (https://www.publicartfund.org/support) 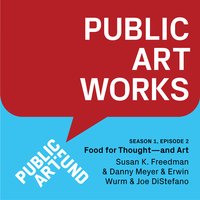 What do public art and street food have in common? More than you’d think… Join famed restaurateur Danny Meyer and Public Art Fund president Susan K. Freedman as they unpack the little-known, public-art-fueled story behind the global street food phenomenon: Shake Shack, which was born out of a 2001 collaboration with the artist Navin Rawanchaikul for a Public Art Fund group exhibition in Madison Square Park. Artist Erwin Wurm joins the conversation, calling in from Vienna to discuss the many ways in which food factors into his art practice. And we’ll hear from local food writer and tour guide Joe DiStefano about the intersection of street food and public art, including the important socioeconomic role that cheap, accessible food carts like the hotdog stand have played in the history and development of New York City. Learn more about Danny Mayer and the Union Square Hospitality Group: https://www.ushgnyc.com/team_member/danny-meyer/Learn more about Joe DiStefano and Queens cousine: http://chopsticksandmarrow.com/Support the show (https://www.publicartfund.org/support)