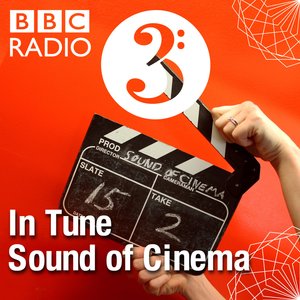 In Tune Sound of Cinema

As part of BBC Sound of Cinema, a special series of interviews with major names from the industry, providing a fascinating insight into how music works in film. 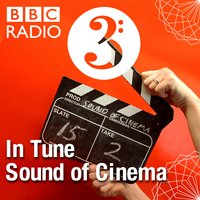 The London Symphony Orchestra has recorded music for some legendary films - musicians Maxine Kwok-Adams, Neil Percy and Robert Bourton give us a glimpse behind the scenes at their recording session.

Robert Ziegler conducts from Air Studios, London.Presented by Katie Derham.The top twenty pieces of film music chosen by radio presenters and played in the order voted for by listeners. 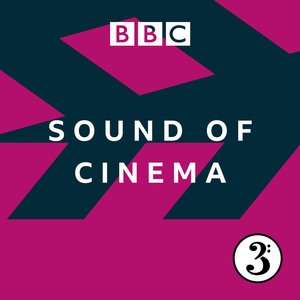 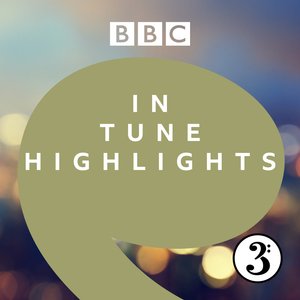 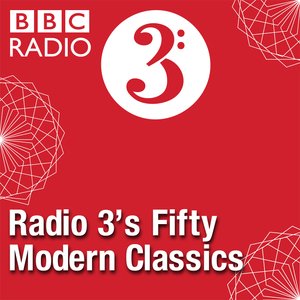 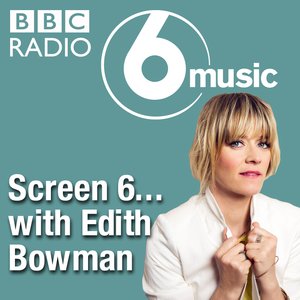 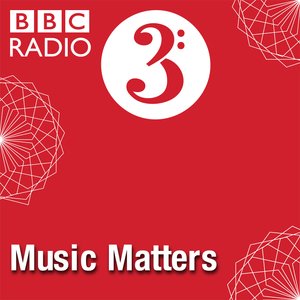 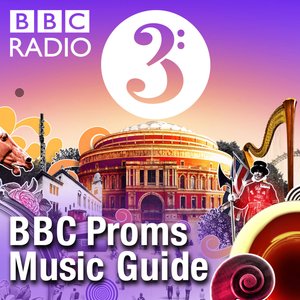 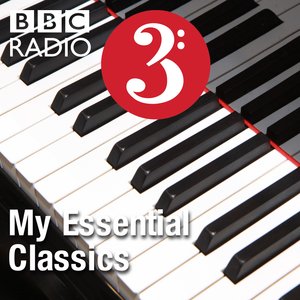 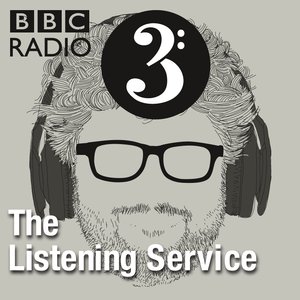 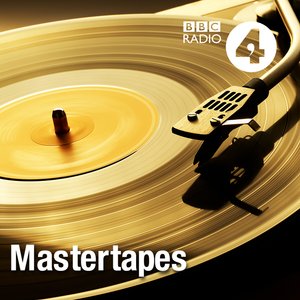 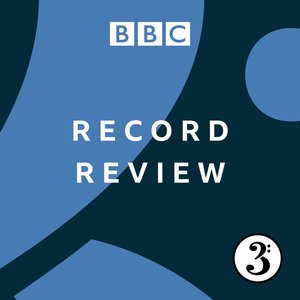 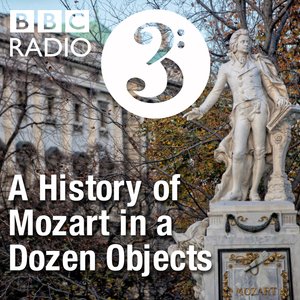 A History of Mozart in a Dozen Objects 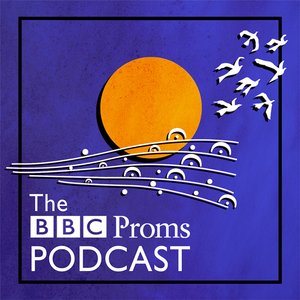 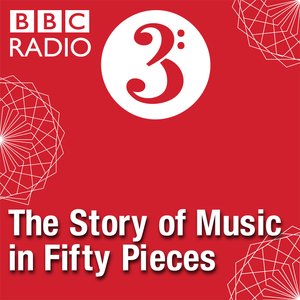 The Story of Music in Fifty Pieces 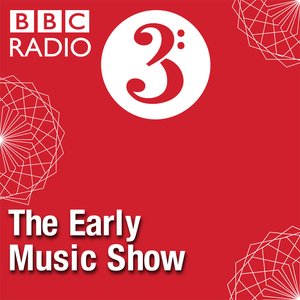 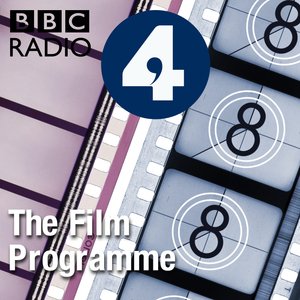 Oscar-winning composer Rachel Portman talks to Suzy Klein about her career, collaborations with great directors, and how she'd like to work with Martin Scorsese.

Director Roger Michell (Notting Hill, Enduring Love, Changing Lanes) talks about his approach to music in his films, his favourite composers and his working relationship with the composer Jeremy Sams

Film composer Danny Elfman talks about his famous collaborations with director Tim Burton such as Edward Scissorhands, Batman and Charlie and the Chocolate Factory. Plus he talks about his favourite movie scores and his classical music influences

Sir Christopher Frayling, academic and former head of the Arts Council, known for his expertise on spaghetti westerns, talks about the world of Ennio Morricone.

Legendary British director Nicholas Roeg talks to Georgia Mann-Smith at his home in London. Responsible for such seminal films as Don’t Look Now, Performance and Bad Timing, Roeg talks about the use of music in his films including Pino Dinagio’s music for Don’t Look Now and John Barry’s score to Walkabout …

Prolific composer Howard Blake (the Snowman, Flash Gordon) on starting out as a cinema projectionist and writing for film

© 2020 OwlTail All rights reserved. OwlTail only owns the podcast episode rankings. Copyright of underlying podcast content is owned by the publisher, not OwlTail. Audio is streamed directly from BBC Radio 3 servers. Downloads goes directly to publisher.