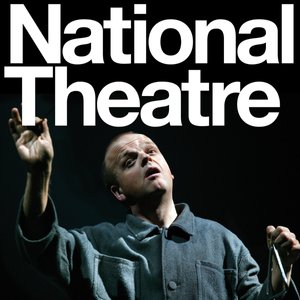 Frankenstein: A Story of Creation

This collection of films is the result of a creative collaboration between the National Theatre and the Royal College of Art. Students on the MA Visual Communications course at the Royal College of Art were given a variety of stimuli by the National Theatre, including attending a performance of Danny Boyle's Frankenstein, and challenged to respond by creating their own piece of film. 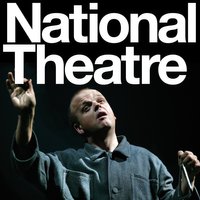 The film gives tactility to the point of view of the monster. It sees the world for the first time. He wants a She. She wants a He. A film by Maya Stocks.

I'm Walking to You

The internet and the IT matrix make one dimension of communication effortless, but the issues of personal privacy and the stalker… master/slave relationships. What’s behind you? What’s in front? A film by Lucy Hye Won Lee.

It would be traumatic to come home from the supermarket, and find your fresh fruit has burst into life. The science fiction of crazy thoughts. A film by Samara Scott.

Cut to the Quick

The other side of this life – what is it? A gentle guide, a glide, to cut out and keep. A film by Somang Lee.

The monster as a distortion seen through glass, where new shapes struggle for definition. The future comes from forging a less obvious binary relation between the familiar and the frightening. A film by Akhila Krishnan.

The film presents a sequence of simple distortions that bend Eden to Yorick and back to Black Sabbath. The experiment lingers. A film by Youness Benali.

The bride stripped bare. She shaves her legs before dancing off into the moonlight, with a childhood memory and a backwards glance… To the safety of the bedroom. A film by Sophie Taylor.

I Beheld the Bare Trees and the Black Earth

The landscape, seen through the eyes of the monster. A film by Laura Scott.

Childbirth is scary. Mary Shelley’s experience and the legacy of her mother, Mary Woolstencraft, casts a shadow over the “Frankenstein” story. A film by Ronit Mirsky.

© 2020 OwlTail All rights reserved. OwlTail only owns the podcast episode rankings. Copyright of underlying podcast content is owned by the publisher, not OwlTail. Audio is streamed directly from National Theatre servers. Downloads goes directly to publisher.