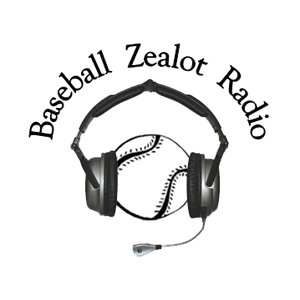 A weekly show discussing the latest in baseball news. We have news, analysis and opinions of Major League Baseball and sometimes delve in the history of the great sport of baseball. We occasionally bring in special guests from the baseball world 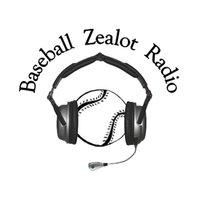 041- An update from Teddy Ballgame from the Grapefruit League

Hosts: Tom and Tedd Summary:   Regular Tedd Mallasch, aka Teddy Ballgame, phones in an interview from Florida where he is enjoying some spring training games.  He updates on what he has seen and who he has talked to. Check out Teddy’s daily reports from Florida on The Baseball Zealot. Time: 28:41 Date Recorded: 3/3/08 (Click Podcast icon to listen to the show) Listen to the show via iTunes!

046- Interview with Erik Manning of FutureRedbirds.net

Hosts: Tom Summary: Erik Manning from FutureRedbirds.net is my guest.  Erik talks about Future Redbirds and what his website is all about.  He then gives his analysis of the Cardinals’ farm system. Finally, Erik does touch on the Cardinals’ big league team and talk about their chances in 2008. Time: 31:53 Date Recorded: 7:24/08 (Click Podcast icon to listen to the show) Listen to the show via iTunes! 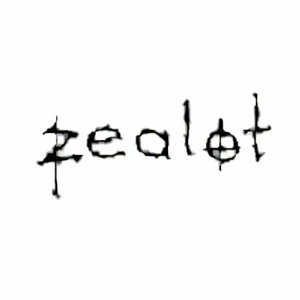 Hosts: Tom and Todd Summary:  On the night before the All-Star Game, Todd and Tom discuss the Brewers and Cubs trades for starting pitching then hit on the All-Star voting.  We then do a quick wrap up of the MLB division by division.    Time: 41:46 Date Recorded: 7:14/08 (Click Podcast icon to listen to the show) Listen to the show via iTunes!

044- Interview with Erick Robertson of Simyard

Hosts: Tom Summary:  It’s been a while since we’ve put out a show but this is a good one.  Teddy Ballgame and CLuke put me in touch with Erick Robertson who is a programmer who has created an online fantasy baseball “universe”.  I took the time to create a login at Sim Yard and it looks pretty interesting.  It allows people to create teams of players and and build franchises.  It’s a brand new project so we thought we get Erick on the show to talk about it.  Using the best marketing tool out there, viral marketing, Sim Yard lets people play for free for as long as they want.  Of course, if you want to build a franchise, the subscription route is the way to go.  Erick explains that Sim Yard is not just about winning the game but also developing your ballclub and increasing your franchise revenue.   While we were emailing each other about logistics, Erick told me he had the chance to watch more than a few baseball games while in Japan.  Not only that, he took part in one of Hanshin Tigers’ cheerleading organizations.  So I couldn’t pass up the chance to ask Erick about his experience with Japanese baseball from a fan’s perspective.  Finally, Erick is a Cubs fan so we  wrap up the show trying not to get too giddy about the Cubs’ latest successes.  Thanks to Erick for being on the show! Time: 49:21 Date Recorded: 6:15/08 (Click Podcast icon to listen to the show) Listen to the show via iTunes!

Hosts: Tom, Tedd, Chuck Summary:   Our first roundtable of the year.  Tom, Todd, and Chuck discuss the first week of Major League Baseball with special emphasis on the Pittsburgh Pirates, Chicago White Sox and Chicago Cubs. We get a few words in about the University of Illinois baseball team, too. Time: 45:38 Date Recorded: 4/6/08 (Click Podcast icon to listen to the show) Listen to the show via iTunes!

© 2020 OwlTail All rights reserved. OwlTail only owns the podcast episode rankings. Copyright of underlying podcast content is owned by the publisher, not OwlTail. Audio is streamed directly from Thomas Nelshoppen servers. Downloads goes directly to publisher.