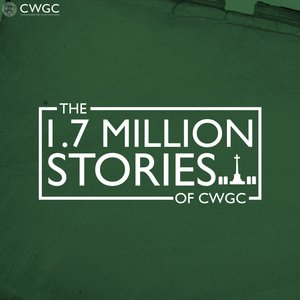 The 1.7 Million Stories of CWGC

Discover the work of the organisation that cares for the 1.7 million Commonwealth men and women who lost their lives during the two World Wars.With the help of colleagues from the Commonwealth War Graves Commission, historians and special guests, we’ll explore some of the stories of those who lost their lives, the history of the wars and how the CWGC is still doing its work today. 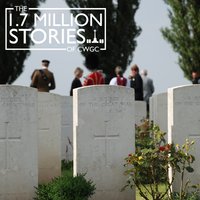 EP8: The World Wars on the Big Screen

In the last episode of season one, Jack Sheeran is joined by a panel of guests to discuss a selection of movies and TV shows which depict the First and Second World Wars including: 1917, The Water Diviner, The Railway Man, and Band of Brothers. They explore what connections these have with the work of the CWGC and discuss how accurately they show the realities of war. Jack is joined by Paul Byrnes, Film Critic for the Sydney Morning Herald &amp; The Age and Author of The Lost Boys, Lucy Betteridge-Dyson, Historian &amp; Blogger (ohwhataladylikewar.com), and Peter Francis, from the Commission’s media team. Enjoyed this episode? Drop us a review, hit   that subscribe button and don't forget to share this podcast. 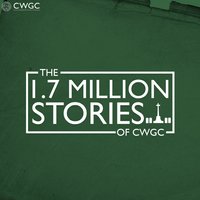 In our seventh episode Peter Francis explores the poetry and art of two world wars – discovering the personal stories behind some of the most powerful literary and artistic works of the twentieth century and why, more than 100 years later, the artistic legacy of two World Wars still captures our imagination. Peter is joined by interpretation expert Dr Lucy Kellett from Royal Parks and the CWGC’s very own Aidan Parr to discuss the poets and poetry of the First and Second World Wars – who created it and why and why, as an art form, it became such a powerful way of conveying the experience of conflict. Later, Peter meets special guest Emma Mawdsley, Head of Collections Development &amp; Review at the National Army Museum. With experience writing &amp; lecturing on military art and artists, Emma guides Peter through the artistic legacy of the wars and explores some of her favourite sketches and works. Enjoyed this episode? Drop us a review, hit that subscribe button and don't forget to share this podcast. 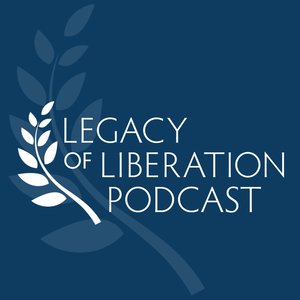 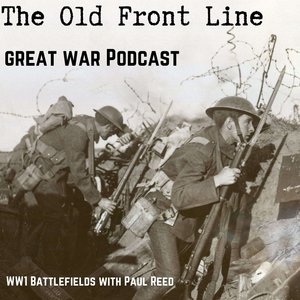 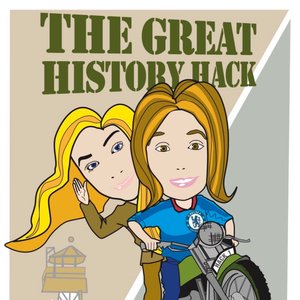 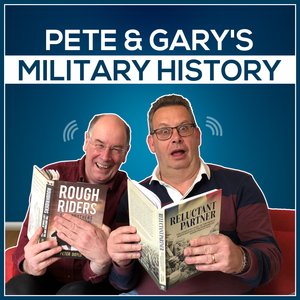 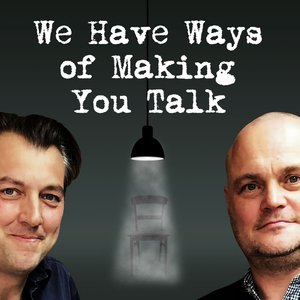 This time Max Dutton sets sail on a journey to discover more about the Royal Navy. Max is joined by Dr Nick Hewitt, Head of Collections and Research at the Museum of the Royal Navy, and Siggy Lee, Conservation Officer for the Commonwealth War Graves Commission. Listen in as they discuss the vital globe spanning role of the Royal Navy during the World Wars, the challenges of commemorating those lost at sea, and explore the fascinating story of the British Pacific Fleet in 1945. Special guest Rich Hills, CWGC’s Director of Africa, Asia and Pacific Area, gives us his Desert Island Cemeteries in an interview that showcases the work undertaken to remember those who fought and died in the Far East. Enjoyed this episode? Drop us a review, hit that subscribe button and don't forget to share this podcast.

In episode 5 Alex Elia discovers what happened on D-Day, hears from veterans who were there and learns about the Canadian involvement on Juno beach &amp; beyond. Alex chats to Lynelle Howson, Historian, and Kirsty Mills, Project Coordinator, about Operation Overlord and the Normandy campaign. Kirsty also shares a selection of veteran’s voices recorded as part of the CWGC’s Voices of Liberation project. Alex is also joined by David Loveridge, CWGC’s Director for Canada and the Americas, and special guest Marie-Eve Vaillancourt, Exhibitions and Development Manager at the Juno Beach Centre, to explore Canada’s involvement in the Normandy landings and how those who lost their lives are remembered today. Enjoyed this episode? Drop us a review, hit that subscribe button and don't forget to share this podcast.

In our fourth episode Scott Smith discovers more about the Dunkirk Evacuation and the connections that military vehicles have with the Commonwealth War Graves Commission. Scott is joined by Nick Bristow, Historical Research Coordinator and Michael Greet, Assistant Archivist to discuss the loss of the British Armies vehicle stock during the Dunkirk Evacuation, vehicles that appear on headstones and different types of jobs that have required a vehicle at the Commission. While special guest Rosie Rixon details what it is like to own a vintage military vehicle and travel in it to our sites across Europe. Enjoyed this episode? Drop us a review, hit that subscribe button and don't forget to share this podcast.

In our third episode Aidan Parr focusses on the courageous airmen and women of the first and second world wars. Starting with the introduction of aerial warfare during the First World War, to the role of the RAF in the second, and the work of the CWGC in commemorating the men and women of the air service. Aidan is joined by Commemorations Case Manager Mel Donnely and Heritage Interpretation officer Max Dutton who both have their own close ties to the RAF. Enjoyed this episode? Drop us a review, hit that subscribe button and don't forget to share this podcast.

In our second episode Jack Sheeran discovers, ahead of VE Day 75, the impact of the Second World War on civilians and how those who lost their lives are remembered today. Jack is joined by Peter Francis, Media and PR Executive, and Megan Maltby, Senior Public Events Coordinator, to discuss the civilian roll of honour, the changing role of women, the blitz and how journalists reported from the front line. Enjoyed this episode? Drop us a review, hit that subscribe button and don't forget to share this podcast.

In our first episode George Hay, CWGC's Official Historian, takes a look at the work of The Commonwealth War Graves Commission in Sub-Saharan Africa and discusses why there are war graves on the African continent.  George is joined by Juan Maree, CWGC Director of South Africa, David McDonald, Project Manager for the Askari monuments, and Victoria Wallace, Director General of the CWGC. Enjoyed this episode? Drop us a review, hit that subscribe button and don't forget to share this podcast.

© 2020 OwlTail All rights reserved. OwlTail only owns the podcast episode rankings. Copyright of underlying podcast content is owned by the publisher, not OwlTail. Audio is streamed directly from CWGC servers. Downloads goes directly to publisher.