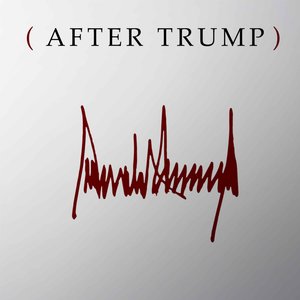 What will be Donald Trump's lasting effects on American politics and the presidency?Trump operated the presidency in ways that defied widely held assumptions about how a president might use and abuse the powers of the office. His mercurial personality, pathological mendacity, shamelessness, open disrespect for law and norms, vicious attacks on officials and institutions, intermingling of public and private interest, and indifference to facts did enormous damage to the great office that he assumed on January 20, 2017. And his words and actions exposed the presidency’s vulnerability to dangerous excesses of authority and dangerous weaknesses in accountability. Trump was not the first president to raise these dangers, obviously, but he did so unlike any of his predecessors.Reconstructing the presidency will require much more than the right attitude by the president and senior executive branch officials. It will also require a comprehensive examination of the many fissures in the structure of the office that a future president might choose to exploit in a fashion similar to Trump.Over six episodes, Host Virginia Heffernan, outlines with Lawfare's Jack Goldsmith &amp; former White House Counsel Bob Bauer outline their proposal of reform to our government in the fallout of the Trump Administration. See acast.com/privacy for privacy and opt-out information. 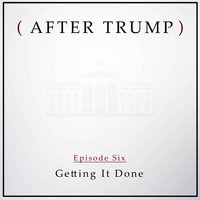 Episode 6: Getting It Done

We’ve taken you on a Dantean journey in this series, revisiting the damage done to the Republic by the presidency of Donald Trump. Other the last five episodes, we’ve chronicled how norms were shattered; loopholes exploited; and the constitution’s ambiguities laid bare. But Jack Goldsmith and Bob Bauer, whose book “After Trump” gives the series its name, have not just catalogued damage. They’ve laid down practical plans for reconstructing the presidency.So the question now is, Can it be done?In this final episode of After Trump, we look at the prospects for the future. We examine opportunities to fix the problems exposed by Donald Trump’s tenure as President. See acast.com/privacy for privacy and opt-out information. 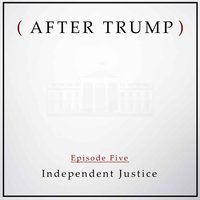 It’s a cliché now that the Justice Department should be independent of the president. Everyone says it—constantly. There’s just one problem. As a legal and constitutional matter, this “independent” Justice Department is a lot of nonsense. See acast.com/privacy for privacy and opt-out information. 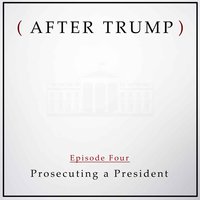 In one sense maybe we should be thankful we’ve never had to grapple with these perplexing issues because a President has never run as wild as Trump did. But there’s a real precedent being set in the government’s approach to presidential criming.It’s not just about Mueller or Trump or Biden or Merrick Garland. It’s about renovating the whole system to make plain when and how a president is held to account. See acast.com/privacy for privacy and opt-out information. 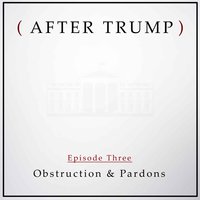 The pardon power was designed to be a tool for correcting wrongs. Any system of justice applied to a whole nation is going to have failures. A pardon is there to correct miscarriages of justice—and injustice. It was always believed that if a president abused his pardon authority, it would be so appalling to so many, at such a gut level, that the checks on the President would instantly kick in: He’s be impeached, forced to resign, voted out. Trump pushed this theory. And the results were worrisome—to say the least. See acast.com/privacy for privacy and opt-out information. 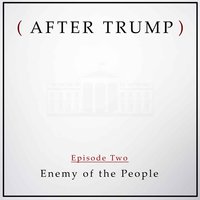 Episode 2: Enemy of the People

In this episode, we consider the problem of foreign interventions in American political campaigns—and what to do about it. And we’re also going to look at how Trump blocked and tackled the free press, especially when it reported on Trump’s foreign ties. See acast.com/privacy for privacy and opt-out information. 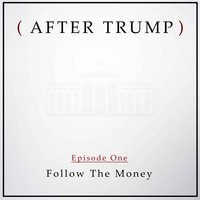 In our first episode, we explore some of President Trump’s most brazen transgressions—the conflicts of interest, the self-dealing and those elusive tax returns. In the run up to his inauguration, Trump created a sort of original sin when it came to his conflicts of interest, proclaiming that he is above any conflict of interest norms and regulation. Throughout his presidency, Trump continued to challenge any transparency when it came to his personal dealings and conflicts while in office.Virginia Heffernan explains how After Trump authors Bob Bauer and Jack Goldsmith propose reforming our laws and norms on a President’s financial ties and activities while in office. See acast.com/privacy for privacy and opt-out information. 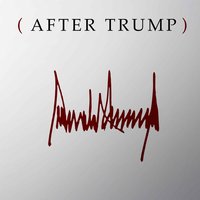 After Trump, a podcast series based on the book in which authors Jack Goldsmith and Bob Bauer chronicle President Donald Trump’s historic abandonment of his constitutional duties, looks closely at the weaknesses and loopholes within the infrastructure of the office that allowed the Trump administration to undermine the U.S. system of checks and balances. After Trump takes a deep look at Goldsmith and Bauer’s prescriptions for reconstructing the presidency. Each episode presents a blueprint for what comes next — what ensuing administrations might do to restore faith and credit in the presidency — and what the whole of government should do to ensure that future presidents cannot exploit fissures in the executive branch. See acast.com/privacy for privacy and opt-out information.