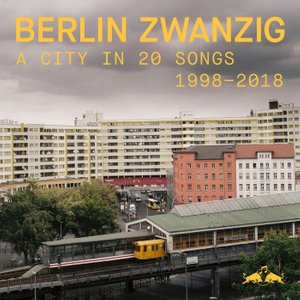 Berlin Zwanzig: A City in 20 Songs

The history of Berlin music in the ‘70s, ‘80s and ‘90s is well documented. Punk, new wave, acid house; the fall of the Berlin wall and the stellar rise of techno. By the end of the millennium, more than a million people raved at the infamous Love Parade events every year. Dance music had arrived. But then what happened? Who are the people and what are the sounds that shaped the Berlin we know today? To celebrate 20 years of Red Bull Music Academy, Berlin Zwanzig – “Berlin Twenty” in English – explores 20 songs that have defined Berlin’s musical landscape from 1998 to 2018, by way of interviews between Red Bull Radio’s Vivian Host and the artists, journalists and scene stalwarts who bore witness to this fertile period in the city’s musical history. 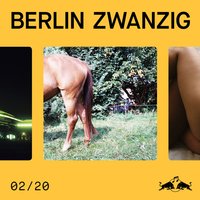 Jazzanova is the renowned Berlin-based DJ/producer collective who founded influential German label Sonar Kollektiv and pioneered nu-jazz, the innovative hybrid of jazz and electronic music that has since inspired countless artists in both genres. On this episode of Berlin Zwanzig, Vivian Host sits down with Jazzanova member Claas Brieler to discuss “Caravelle,” the seminal track from the group’s second eponymous EP, and its impact in Berlin and abroad.