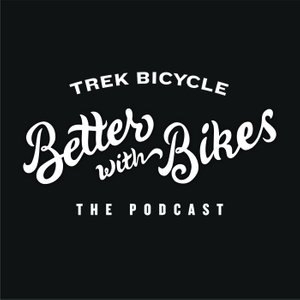 On Better With Bikes, we explore the inspiring, unknown, and behind-the-scenes stories of people changing the world with bikes — sometimes in ways, you might not expect. This podcast is our way of pulling back the curtain and giving these extraordinary people a platform to share their perspective on cycling’s unique and varied culture. 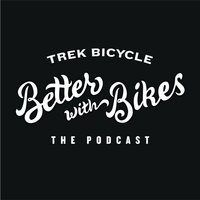 Bo Knows Bikes: How the world’s greatest athlete gives back through cycling

On this installment of Better With Bikes, Mark sits down with the legendary Bo Jackson. Widely considered the greatest athlete of all time, Bo’s not just a fierce competitor — he’s a caring, passionate person with an unshakable love for his community. When Alabama was torn apart by tornadoes in 2011, Bo knew he had to pull the community back together. Thus, Bo Bikes Bama was born.Listen in to hear about the origins of Bo Bikes Bama, the ride’s impact on the community, what Bo does to escape being Bo, and much, much more.

Bikes over blitzes: NFL Legend Brett Favre talks why life after football is best spent on a bike

When we heard our favorite Super Bowl Champion would be hanging around Trek HQ for the afternoon, we couldn't help but ask him to hop on the mic. On this installment of Better with Bikes, we chat with NFL gunslinger Brett Favre about how cycling became a bigger part of daily life than he'd ever imagined. From hitting jumps in Hattiesburg to racing hills with Bo Jackson, we'll discuss how bikes offer a new outlet for Brett's competitive nature, keep him (more than) fit on a daily basis, how he and his wife met, and more. 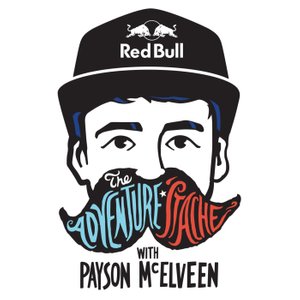 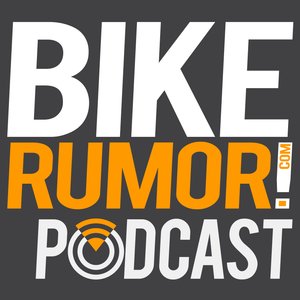 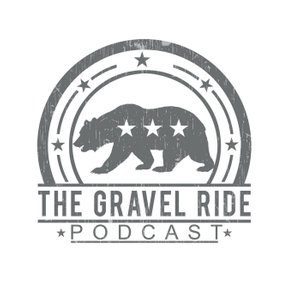 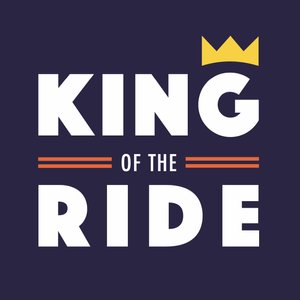 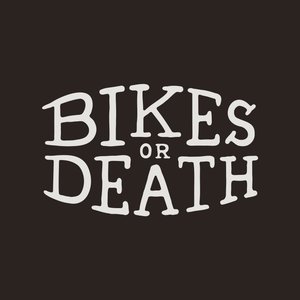 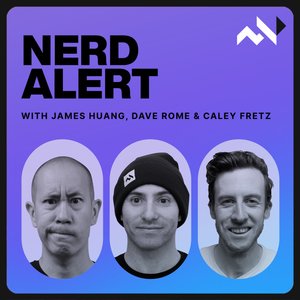 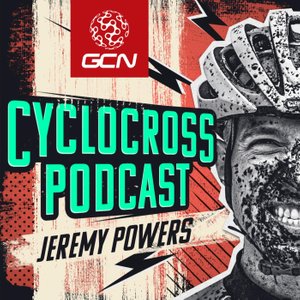 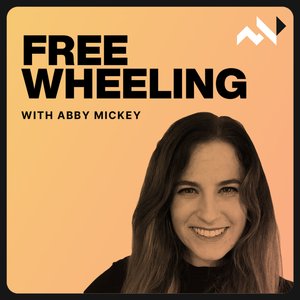 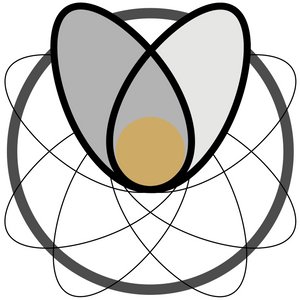 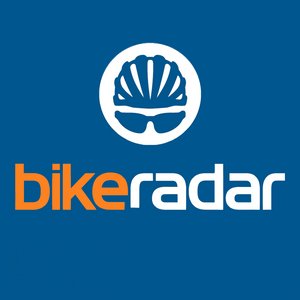 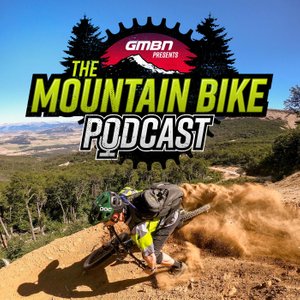 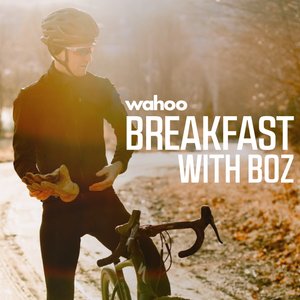 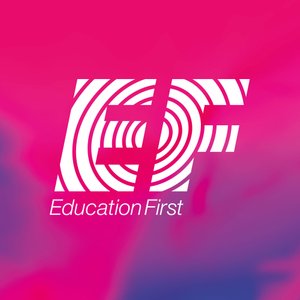 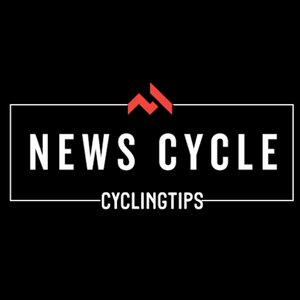 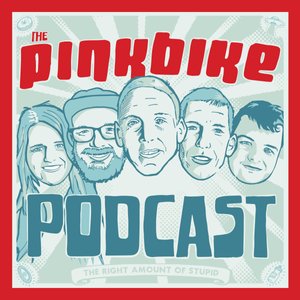 At only 26 years old, Jolanda Neff has already achieved a somewhat mythical reputation in the cycling world. Racing professionally in three — yes, three — disciplines (road, mountain, and cyclocross) brings its own set of unique challenges, but Jolanda still has plenty of fun.On this installment of Better with Bikes, we sit down with the former World Champion, European Champion, and multiple-time World Cup winner to discuss how Jolanda got her start in the sport, why she’s surprised to find herself in a professional career, and the differences between the three disciplines she races.We’ll also cover her growing acting portfolio, how she ended up a Tennessee state champion, and settle the “Swiss vs. Belgian chocolate” debate once and for all.

On this episode of Better with Bikes, we sit down with country music star Luke Bryan. Luke stopped into Trek’s Waterloo, WI headquarters during his annual Farm Tour to spend some time talking bikes and sharing stories with the Trek Family.  In addition to a Q&amp;A‌ with Trek employees, you’ll hear about how one of country music’s brightest stars became a  passionate cyclist, got comfortable wearing “froufrou pants”, how cycling keeps him in shape when he’s on tour, and more.

Growing up Jens: The unconventional childhood of a cycling legend

You surely know Jens Voigt from his storied career and reputation as one of cycling’s hardest workers — but once you hear his whole story, you’ll love this cycling great even more. Today, this cycling legend joins us in the studio to talk about growing up in East Germany, his cycling career, his family life, and — believe it or not — his newfound passion in the world of birds.

Return to Earth: Anthill Films and Jackson Goldstone take us inside this year’s biggest release

On this episode, we sit down with Anthill Films' Return to Earth Cinematographers Colin Jones and Matt Butterworth to talk about the filming process, what it takes to secure the perfect soundtrack, and the message behind the film. 15 year-old bike park phenom Jackson Goldstone joins the conversation to discuss growing up with bikes and offers a behind-the-scenes rider's perspective.

What exactly is Cyclocross? Where did this cycling oddball come from? And what makes it such a fun sport for both spectators and athletes alike?On this episode, we chat with Scott Daubert (Trek’s Race Shop Manager) and Ellen Noble (Professional athlete) to talk all things CX. They’ll dig into Trek’s dedication to ‘cross, the relationships that shaped the sport’s first equal pay World Cup, what it means to be a professional racer, and more.Along the way, Scott provides sneak peaks at the 2019 event, insight on how this year’s course layout came to be, and shows why World Cup Waterloo is cycling’s biggest FOMO-inducing event.

Mads Pedersen: Why pro cycling’s biggest shock of the year shouldn’t surprise you

Cycling is a sport known for its rising stars, but it’s not often one of those bright young athletes finds himself shooting straight to the top. At just 23 years old, racing in some of the worst weather the world championship series has ever seen, Mads Pedersen stood atop the podium when the smoke cleared.People were shocked by the outcome, but if you really knew Mads — well, you wouldn’t be all that surprised. Mads, along with his Trek-Segafredo Men’s and Women’s teammates, stopped into Trek HQ for our annual Team Camp. While he was here, we found a few minutes to talk about racing, marriage, pastries, and learn what a world champion orders at McDonald’s.

Black Girls Do Bike started life as an online community, but quickly blossomed into much, much more. BGDB now proudly gives a voice to two of the most under-represented and under-served groups of the cycling community. We sat down with Monica Garrison, Founder of Black Girls Do Bike, to talk about how the organization came to life, how "Sheroes" offer support and guidance for new riders, and the program's future in cycling advocacy.

Marine pollution is a massive issue that’s plaguing our planet. Through Trek’s partnership with the NextWave consortium, we were introduced to Bureo, a company that recycles hundreds of thousands of tons of fishing nets from the ocean. On this episode, we’ll talk to Bureo’s founder, David Stover, to discuss the massive problem of ocean pollution and learn what we can do about it. We’ll tell Bureo’s story, discuss how plastics threaten the Earth’s fragile ecosystems, and unpack ways both companies and consumers alike can reduce waste and give Mother Nature the helping hand she deserves.

© 2020 OwlTail All rights reserved. OwlTail only owns the podcast episode rankings. Copyright of underlying podcast content is owned by the publisher, not OwlTail. Audio is streamed directly from Trek Bicycle servers. Downloads goes directly to publisher.