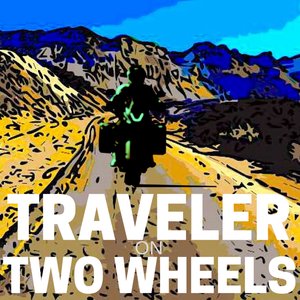 Sharing the stories of those who choose the other path... 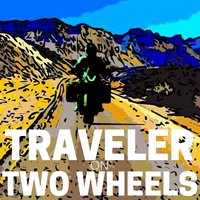 Jim Hyde of RawHyde Adventures When I was first becoming interested in adventure motorcycling – watching BackCountry Discovery Route videos, and scouring YouTube for new ways to play with motorcycles it seemed Jim Hyde and RawHyde Adventures were ubiquitous. It’s no surprise considering how ingrained he is in the adventure community in America, and for that matter the impact he has had. If you are unfamiliar with Jim Hyde he is the Owner of RawHyde Adventures, “The premier destination for Adventure Riding.” They have trained thousands of riders at their 4 training facilities located in California and Colorado. They also conduct tours all over the US and world, as well as hosting several unique riding events each year. He has a concept of playing hard in the dirt during the day and fine dining at night. This is a concept that many find to have a GREAT appeal. I was fortunate enough to take Intro To Adventure and Base Camp Alpha in September 2015 and have kept in touch with the crew since. My current ride, a 2017 R1200GS, was purchased from them at the end of last year. We stopped by to help the crew set up for their Adventure Days event earlier this year. While there I was able to enjoy a few minutes chatting with Jim and he shared some entertaining stories. He is always a great story teller, so I hope you enjoy today’s episode as much as I did talking with him. In today’s episode we talk about: The definition of a ‘Re-Entry Rider’, Jim tells his own re-entry story, The RawHyde story, The part Harley Davidson riders are playing, and The future of RawHyde Adventures. Jim &amp; RawHyde Adventures can be reached at: Rawhyde Adventures – https://rawhyde-offroad.com Also mentioned in this podcast: Beaches Motorcycle Adventures BMW GS Adventure Motorcycles Dolomite Mountains BMW’s International GS Trophy Challenge Qualifier BMW Owners News Overlanding The post 007 – Jim Hyde – RawHyde Adventures appeared first on Traveler On Two Wheels.