Autumn 2011 - UCL's Lunch Hour Lecture Series is an opportunity for anyone to sample the exceptional research work taking place at the university, in bite-size chunks. Speakers are drawn from across UCL and lectures frequently showcase new research and recent academic publications. Lunch Hour Lectures require no pre-booking, are free to attend and are open to anyone on a first-come, first-served basis.

The price of the pouch: the evolutionary ramifications of mammalian reproductive strategies - Audio

Mammals are characterized by lengthy maternal care, and this has been linked to manifold attributes of this successful and charismatic group that includes our own species. However, living mammals display remarkable diversity in reproduction, from egg-laying monotremes, to pouch-bearing marsupials, to long-gestating placentals. The obvious differences in species numbers, geographic breadth, ecological and anatomical diversity across these three groups begs the question of how much their divergent reproductive strategies are responsible for their success, or lack thereof.

Sir Peter Cook and his CRAB STUDIO have two new University buildings under construction in Austria and Australia. He designs from the experience of more than 40 years' teaching and weaves 'stories' in and out of the designs. The title can also be read as designing the curriculum... which he sees as being very similar to designing a building. The lecture will be illustrated by drawings and cartoons. 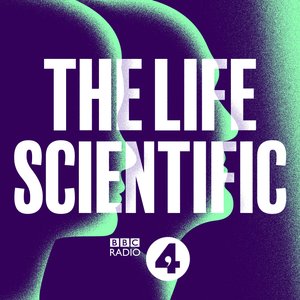 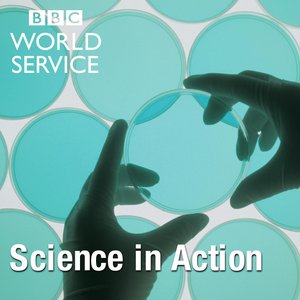 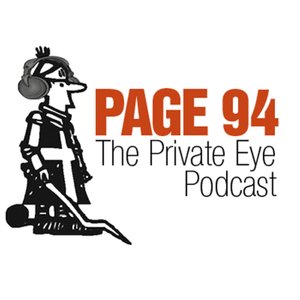 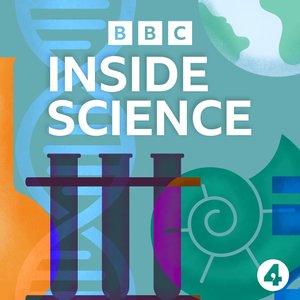 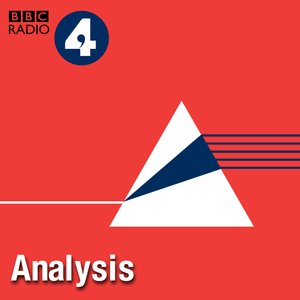 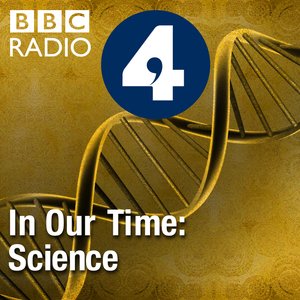 In Our Time: Science 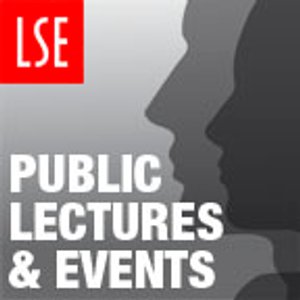 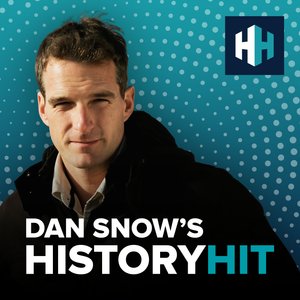 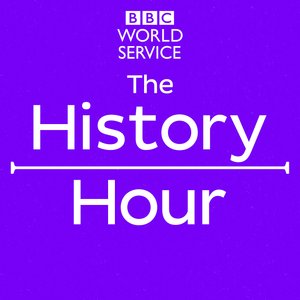 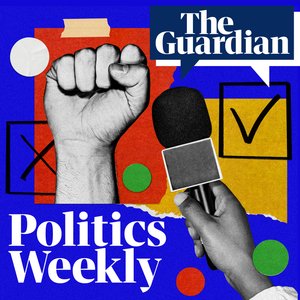 From pathogen to ally: engineering viruses to treat disease - Audio

Recombinant DNA technology has been in widespread use since the 1980s. It has allowed the engineering of viral genomes to produce a number of safe and useful medicines. To mark World AIDS Day, this lecture will discuss the development of engineered viruses, such as HIV, to treat rare genetic disorders – “gene therapy”- and the use of these engineered viruses as vaccines.This lecture marks World AIDS day.

The highs and lows of our nearest star, the Sun - Audio

There is more to the Sun than meets the eye. Observations from spacecraft have, over the last 50 years, revealed a dynamic and active behaviour to our Sun that cannot be seen from the Earth. Recent reports have given seemingly contradictory information that the Sun is entering a period of high activity but also that in the coming decades the overall solar activity will significantly decline, and could stop altogether. This talk will discuss the science behind this activity, or lack of, and show the latest images of the Sun taken by telescopes in space provided by the European, American and Japanese space agencies.

Did democracy cause the American Civil War? - Audio

A hundred and fifty years ago the first shots of the American Civil War were fired. It was a war that was to result in the deaths of perhaps three quarters of a million people. Yet the United States in 1861 was the world's first modern democratic nation - a place in which virtually all white men could vote and in which mass political parties vied for votes in noisy and hotly contested elections. What was the relationship between the coming of the war and this kind of democratic politics? Contrary to the assumptions of International Relations specialists who have posited that democracies do not go to war with one another, was this a war made more likely, and, once it started, more bloody, by the principles and practice of popular sovereignty?This lecture marks 2011 as 150 year anniversary of American Civil War.

In this lecture Professor Attanasio will talk about the recent interest in child development in developing countries, through intervention in early years, and will describe a pilot intervention programme that his research team has been developing in Colombia and India. Early years intervention has proved to be very effective in having long lasting impacts on individual development, and this lecture will discuss the challenges of identifying modalities that can be delivered at low cost and therefore scaled up in developing countries, and understanding the mechanisms through which these interventions work.

Prometheus created life from clay, and within many surgeons there is a desire to do the same in an effort to stave off death and disease. Organ transplantation has been one Promethean solution, but a lack of donor organs, ethical and other issues limits the stretch of this technology. We performed the world's first stem cell based organ transplants in an adult and then in a child, and the results suggest a new future for organ replacement. Driven by such clinical successes, science offers more and more opportunities to extend the scope of transplantation. A second Promethean myth has him punished for giving fire to man by being chained to rock and having his liver pecked out by an eagle daily for eternity. However, liver and man regenerate, and this reminds us that ultimately an understanding of the innate properties of tissues and organs to heal themselves may obviate the need for organ replacement altogether.

Against nature? Homosexuality and evolution - Audio

Same-sex sexual behaviour is often condemned on the grounds that it is "against nature". Indeed, biology tells us that selection favours those who leave more offspring. But then, homosexual behaviour is widespread - not only amongst humans, but other animals alike, be they flamingos, gorillas, dolphins or bisons. Doesn't this constitute a paradox for Darwinian theory? And is there a connection between what goes on in nature and what is morally desirable? This talk will address these controversial topics.

Did you ever forget your chip &amp; pin card in a card reader? Leave the original on a photocopier? Send an email to the wrong person from your address book? The way technology is designed can make errors more or less likely. Most everyday examples are just annoying; if a pilot or a nurse makes similar errors in the course of their work, the consequences can be much more serious. This talk will discuss some of the causes of these errors and how the design of technology can provoke or mitigate them.This lecture marks World Usability Day on 10 Nov

The law gives the courts very broad discretion to determine ‘fair’ property and financial awards when couples divorce. While that discretion is exercised in all cases, it has been shaped by principles developed in the so-called ‘big money’ cases decided in the Appeal Courts since 2000 which have led to increased awards to homemaker wives. Many are unhappy with this turn of events and have said that London has now become the ‘divorce capital of the world’. Professor Diduck willl review these leading cases, the principles on which they were based and their importance for promoting broader gender equity.