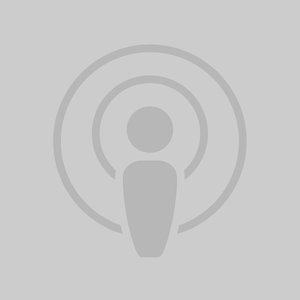 "The walking of the dog is an activity that Naomi enjoys." What's wrong with this sentence? Grammatically, nothing. Yet it's still bad writing because it turns an action, walking the dog, into an abstraction represented by a noun. Most of the time, verbs are more interesting as actions than they are in noun forms, known [...] 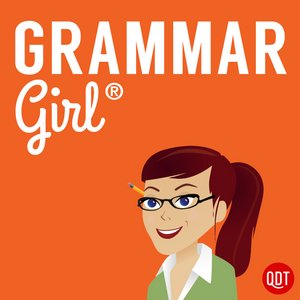 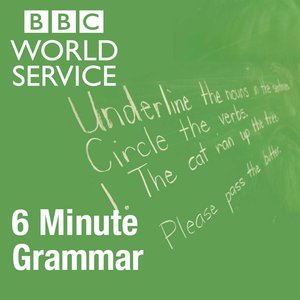 The differences between historic and historical are subtle. If you have a vague, unarticulated sense of how best to use each, you're probably right. Here it is articulated.

Have you ever heard someone say a sentence is in the subjunctive mood or the first person or the passive voice? These aren't just general descriptions. They're hard concepts in grammar that are worth taking a moment to understand.

How to Write People's Titles

There are rules for writing people's titles, especially when it comes to capitalization. Here's what you need to know.

We think of adverbs as basically adjectives with "ly" tacked on the end. But of course, that's an oversimplification. The many exceptions include words like "wrong," which can be an adverb all by itself. "Wrongly" has its own unique role. Here's a look at this unusual pair.

When is a noun not a noun? When it's acting like an adjective like "chicken" in "chicken soup" and "air" in "air travel." Here's everything you need to know about attributive nouns.

Indefinite pronouns — words like anyone and all and everything and many — have some unique properties and deserve a closer look. Here it is!

When is into one word and when is it two? Here's a hint: When a preposition is integral to the noun's meaning, as in give in, log in, and tune in, that preposition is kept separate from a subsequent to. Tune in to the weekly program. Here's more on that.

Hyphenating Compounds After a Noun

If your company has customer-friendly policies, would you say those policies are customer friendly or customer-friendly? The rules on modifying compound adjectives before a noun are pretty clear: use the hyphen anytime it aids comprehension. But when that same compound comes after the noun, especially when a verb intercedes, too, the rules get fuzzy. Here [...]

There are a lot of ways your sentences can go wrong. Here are some major structural problems to look out for.

If you don't know what an appositive is, you should. An appositive is a noun or noun phrase that sits right next to another and restates it, like "a CPA" in, "My boss, a CPA, is a stickler for accuracy." And once you understand that, it makes certain punctuation and sentence structure decisions a [...]

Style guides and grammar books have helpful rules for hyphenating compound adjectives. But the guides are mum on compound nouns like market-watcher and six-pack. Here's how to handle these.

Do You Know About the En Dash?

A hyphen is a short mark that connects words, as in a "good-looking car." An em dash, which most people think of as a dash, separates thoughts and indicates a change of sentence structure — this is an example. But there's also something called an en dash, which is longer than a hyphen but [...]

If you hear something like, "The town was brought literally to its knees," it's okay to snicker. But don't get too judgmental. Yes, talk like this is best reserved for towns that have actual knees. But these "intensifier" uses are sanctioned by most language authorities, including dictionaries. Here's what you need to know.

Everyone understands comma basics. Commas are separators, weaker than periods. And they work within a single sentence. But while comma basics are easy, comma gray areas are not. Would you put a comma before the book title in "We read the book Oliver Twist"? How about between the adjectives in "He saw a big scary [...]

If you pay attention to grammar, you already know that apostrophes cause some of the worst and most common mistakes. But it can still help to get a heads up for some of the apostrophe's most dangerous pitfalls. Here are some apostrophe traps to watch out for.

It's not enough to know how to quote someone. You have to know when to quote them. Here's a quick lesson on all things quotation!

Have you ever wondered about the difference between "if" and "whether"? Good news: grammatically, there's no line in the sand between these words. The subtle differences are best determined by your own ear. So use whatever seems most natural. Here's a more complete explanation.

© 2020 OwlTail All rights reserved. OwlTail only owns the podcast episode rankings. Copyright of underlying podcast content is owned by the publisher, not OwlTail. Audio is streamed directly from Unknown servers. Downloads goes directly to publisher.